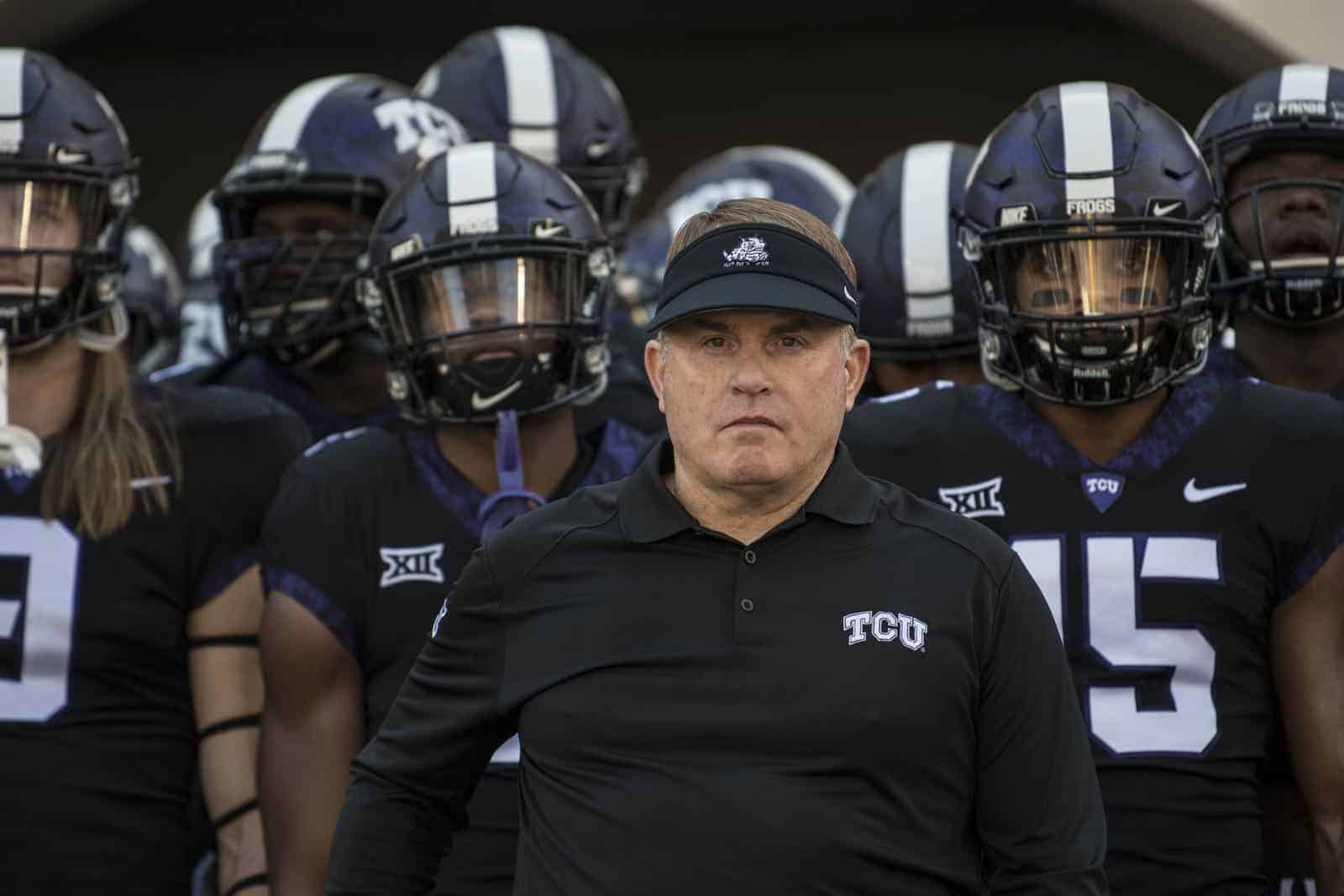 The TCU Horned Frogs and the Duke Blue Devils have scheduled a home-and-home football series for 2028 and 2029, it was announced on Tuesday.

TCU and Duke will kick of the series at Wallace Wade Stadium in Durham, North Carolina on Sept. 9, 2028. The Horned Frogs will then host the Blue Devils at Amon G. Carter Stadium in Fort Worth on Sept. 8, 2029

The 2028 game will be the first-ever meeting between the two schools on the gridiron.

“We’re very excited to add Duke as a future football opponent and continue our strategic scheduling plan,” TCU director of intercollegiate athletics Jeremiah Donati said. “With the success we’ve achieved under the leadership of Gary Patterson, our football program has become a national brand. With future games on both the east coast and west coast, our scheduling philosophy has been to align ourselves with institutional marketing efforts. Playing in ACC, Big Ten and Pac-12 venues also enhances the student-athlete experience and provides a great travel opportunity for our fans.”

The Blue Devils only have one other non-conference opponent for 2028 — a trip to Temple on Sept. 16. TCU is Duke’s first announced opponent for the 2029 season.