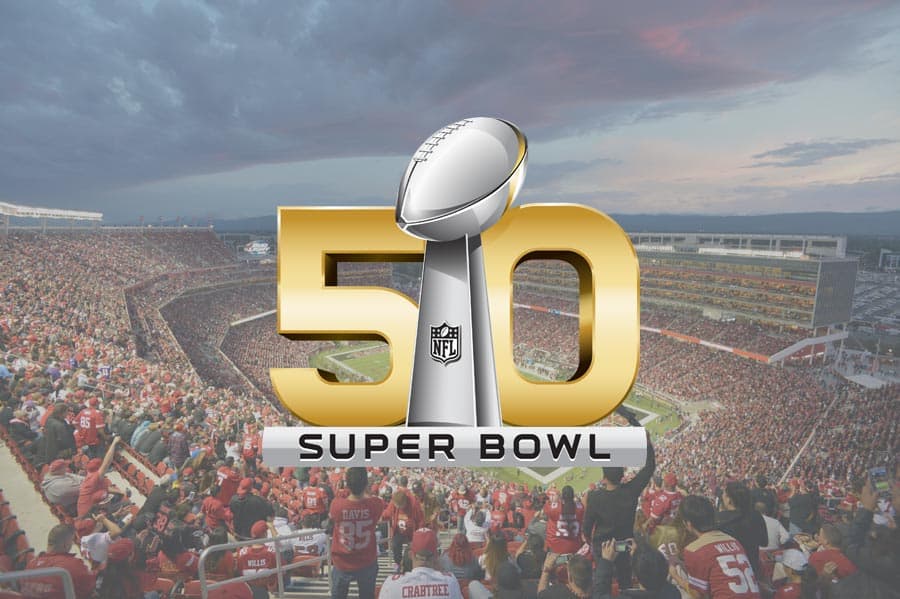 Super Bowl 50 will feature the Carolina Panthers vs. the Denver Broncos.

Carolina (17-1) advanced to the Super Bowl after defeating Seattle 31-24 in the Divisional Round and Arizona 49-15 in the NFC Championship Game.

Denver (14-4) made it to the big game by defeating Pittsburgh 23-16 in the Divisional Round and New England 20-18 in the AFC Championship Game.

This will be Denver’s eighth Super Bowl appearance and Carolina’s second. The Broncos are 2-5 overall, while the Panthers are 0-1.

Can you post the schedule of activities for each day prior to the game along with their locations?

Update that the National Anthem will be sang by Lady Gaga.