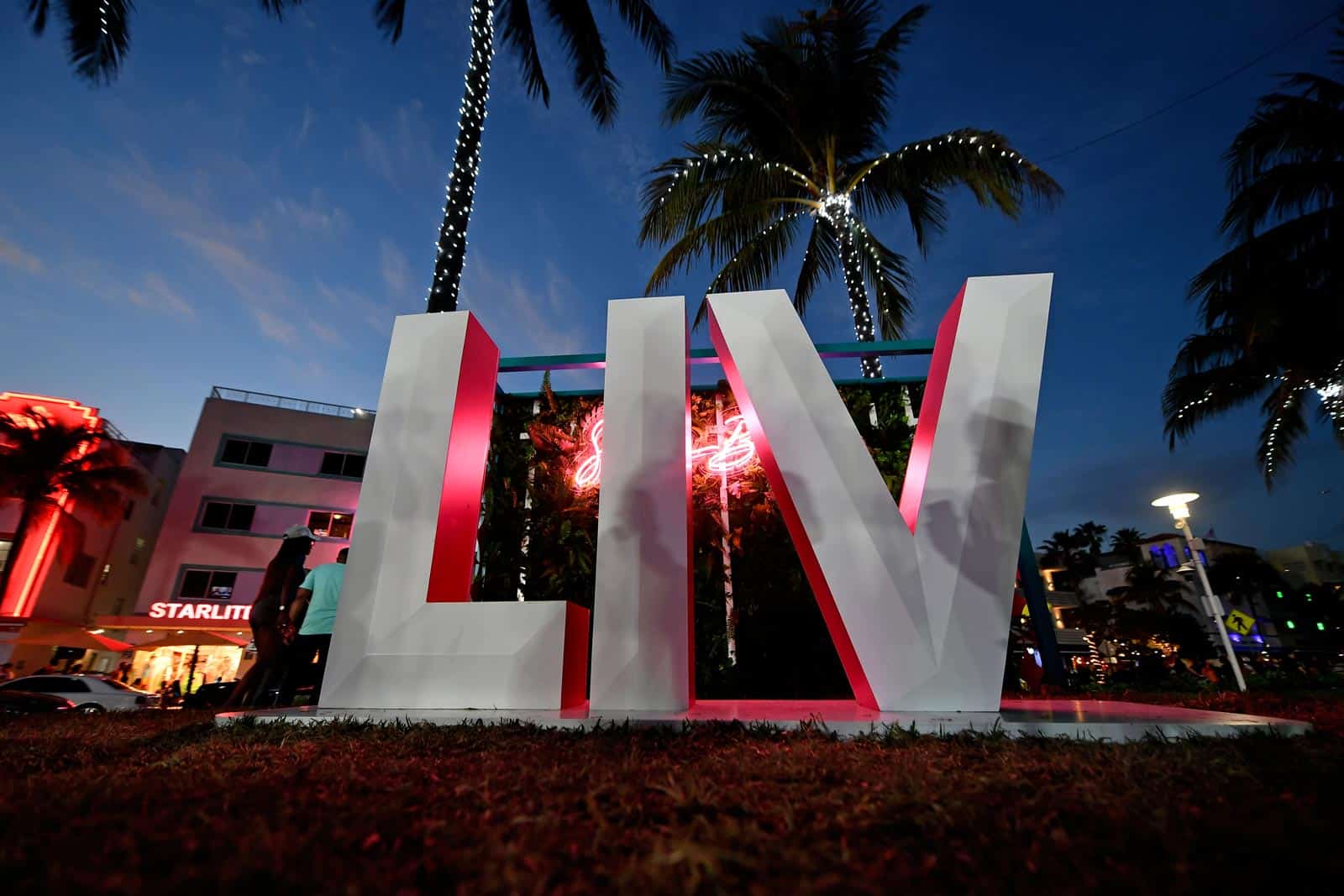 Hard Rock Stadium in Miami Gardens, Fla., will host Super Bowl LIV between the 49ers and Chiefs on Sunday, Feb. 2, 2020 at 6:30pm ET. The game will be televised by FOX.

San Francisco (13-3) advanced to the Super Bowl after defeating the Minnesota Vikings 27-10 in the Divisional Round and the Green Bay Packers 37-20 in the NFC Championship Game, both at home at Levi’s Stadium in Santa Clara, Calif.

Kansas City (12-4) made it to the big game by defeating the Houston Texans 51-31 in the Divisional Round and the Tennessee Titans 35-24 in the AFC Championship Game, both at home at Arrowhead Stadium in Kansas City, Mo.

This will be San Francisco’s seventh Super Bowl appearance, which is fifth among all teams. The 49ers have a 5-1 record in the big game and last won on January 29, 1995 over the San Diego Chargers, 49-26, in Miami (Super Bowl XXIX).

Kansas City will be playing in their third Super Bowl as a franchise, which includes their first appearance in 1966 when the contest was called the AFL-NFL World Championship Game. The Chiefs fell to the Green Bay Packers in that contest in Los Angeles, Calif., 35-10, in what is now known as Super Bowl I.

In Super Bowl IV on January 11, 1970, Kansas City defeated the Minnesota Vikings, 23-7, at Tulane Stadium in New Orleans, La., for their first and only Super Bowl victory.

San Francisco and Kansas City last met during the regular-season in 2018. The Chiefs defeated the 49ers 38-27, but the 49ers still lead the overall series 7-6.