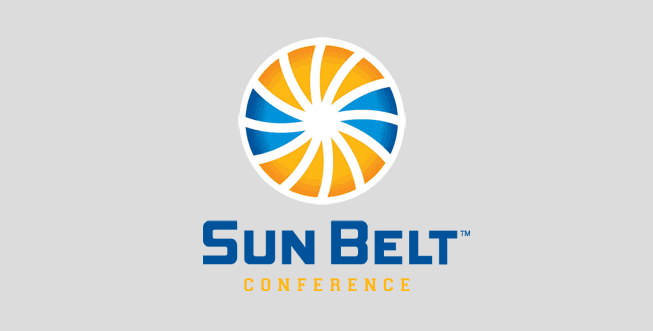 The Sun Belt early season 2014 football TV schedule has been announced and it features two games on ESPNU (previously announced), two on ESPNews, and 13 on ESPN3.

The schedule kicks off on Wednesday, Aug. 27 with the first FBS game of the season. Georgia State hosts Abilene Christian at 7pm ET on ESPNU.

Listed below are the Sun Belt games that have been selected for television as of June 10.

The Sun Belt also announced today the kickoff times for three games that are set for broadcast on ESPNU:

Great move by GSU and ACU to start a day ahead of everyone else. A game that would be most unwatchable is now on my radar. By August, I am ready to watch anything, and these two teams I have never seen before on now on my radar.

That September 6 matchup between LA Tech and ULL should be a great in-state rivalry game to catch early in the season. I am a bit surprised it was not picked up by ESPN News as well.