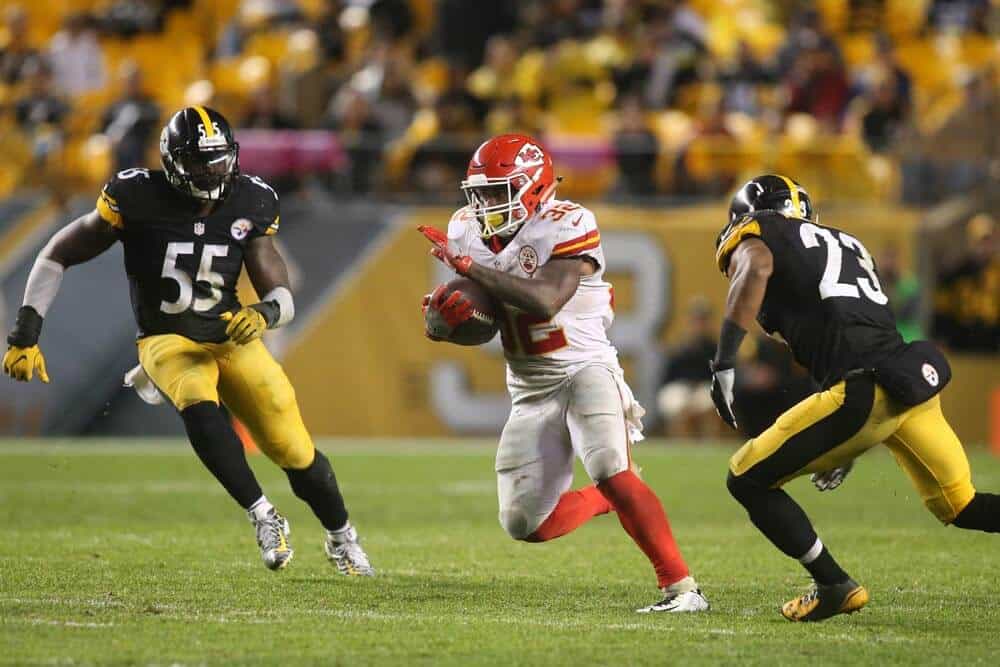 The Pittsburgh Steelers at Kansas City Chiefs Divisional Playoff game has been moved to Sunday night due to an impending ice storm in the Kansas City area.

The game, originally set for 1:05pm ET, will now begin at 8:20pm ET and will still be televised nationally by NBC.

Due to public safety concerns in light of the forecasted storm this weekend in the Kansas City area, Sunday’s Steelers-Chiefs Divisional Playoff game on NBC has been moved to 8:20 p.m. ET.

Moving the game from the original 1:05 p.m. ET start time will provide local authorities more time to clear roads in the area as the weather is expected to improve throughout Sunday.

The decision to make this time change was made in consultation with state and local officials as well as the Chiefs and the Steelers.

If this was in Atlanta we’d get roasted for this happening.