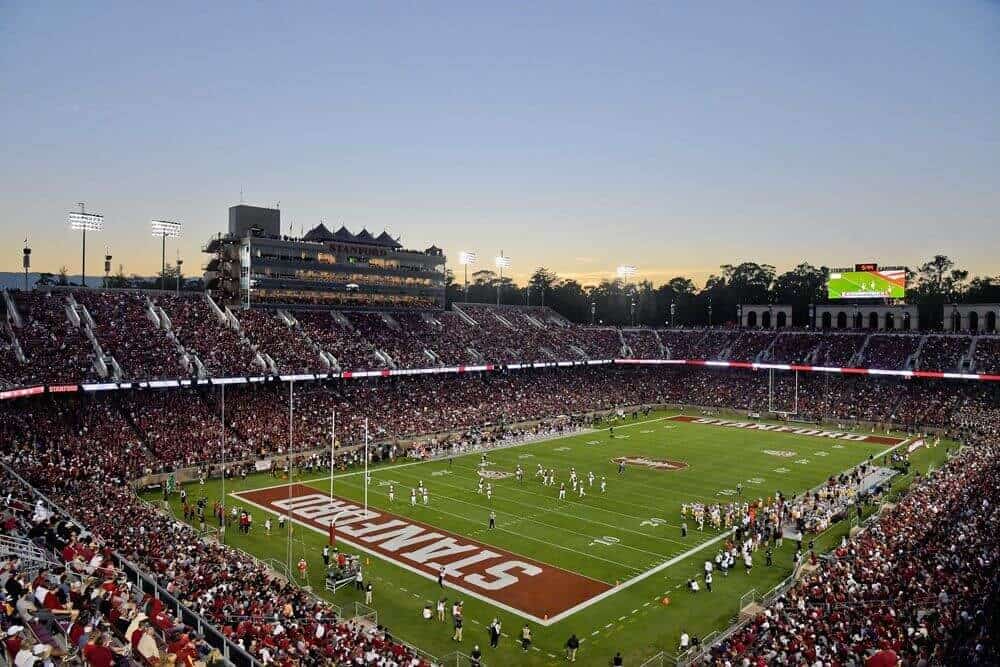 The Stanford Cardinal have added the UC Davis Aggies to their 2018 football schedule, the school announced on Wednesday.

Stanford will host UC Davis at Stanford Stadium on Sept. 15, 2018. The game will be the fourth meeting between the two schools.

UC Davis is a member of the Big Sky Conference in the Football Championship Subdivision (FCS). The Aggies finished the 2016 season 3-8 overall and 2-5 in conference play.

The addition of UC Davis tentatively completes Stanford’s non-conference football schedule for the 2018 season. The Cardinal are also slated to host San Diego State on Sept. 1 and travel to Notre Dame on Sept. 29.

In Pac-12 play in 2018, Stanford is scheduled to host Oregon State, USC, Utah, and Washington State and travel to Arizona State, California, Oregon, UCLA, and Washington.