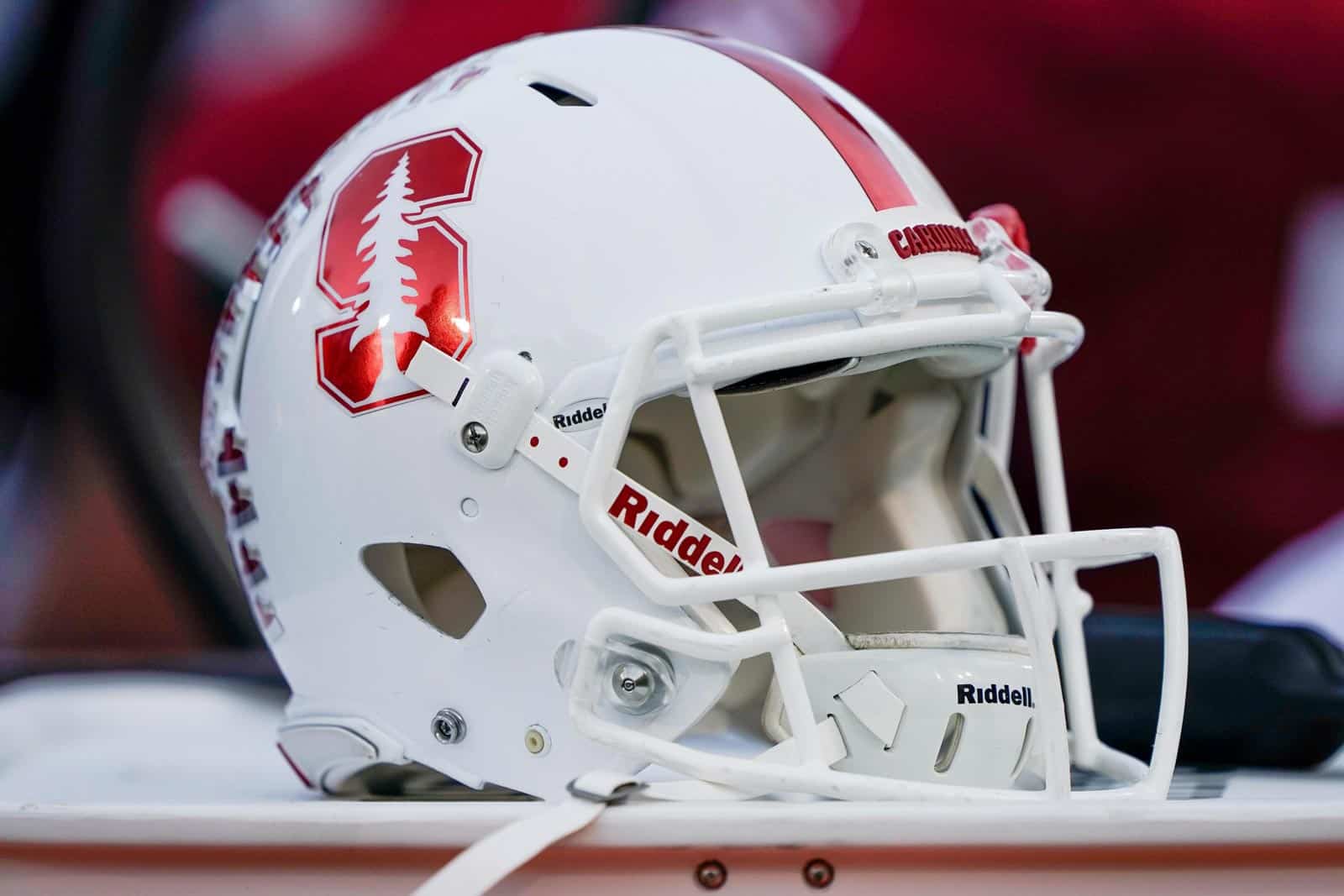 The Stanford Cardinal have added a pair of Football Championship Subdivision (FCS) opponents to their future football schedules, according to their 2020 football media guide.

Stanford will host the Colgate Raiders at Stanford Stadium in Stanford, Calif., on Saturday, Sept. 3, 2022. The game will mark the first-ever meeting between the two schools on the gridiron.

Colgate is a member of the Patriot League in the FCS. The Raiders, which had their fall 2020 season postponed, finished the 2019 season 4-8 overall and 3-3 in conference play.

The addition of Colgate completes Stanford’s non-conference football schedule for the 2022 season. The Cardinal are also scheduled to play at the Notre Dame Fighting Irish on Oct. 15 and host the BYU Cougars on Nov. 26 that season.

The Cal Poly Mustangs will make the trip to take on Stanford at Stanford Stadium on Saturday, Sept. 7, 2024. This contest will also be the first-ever meeting between the two schools.

Cal Poly competes in the Big Sky Conference in the FCS. The Mustangs, who will compete next spring due to their season also being postponed, finished the 2019 season 3-8 overall and 2-6 in league play.

The addition of Cal Poly also completes the non-conference slate for Stanford in 2024. The Cardinal are scheduled to open the season at home on Aug. 31 against the TCU Horned Frogs and later travel to take on Notre Dame on Oct. 12.

Stanford is scheduled to open the revised and abbreviated 2020 season on Saturday, Nov. 7 on the road against the 14th-ranked Oregon Ducks. All Pac-12 teams will play a six-game conference-only schedule with an additional game against a conference opponent in either the Pac-12 Championship Game or a matchup to be determined.

Stanford’s program is really in decline. Scheduling Colgate is so weak!