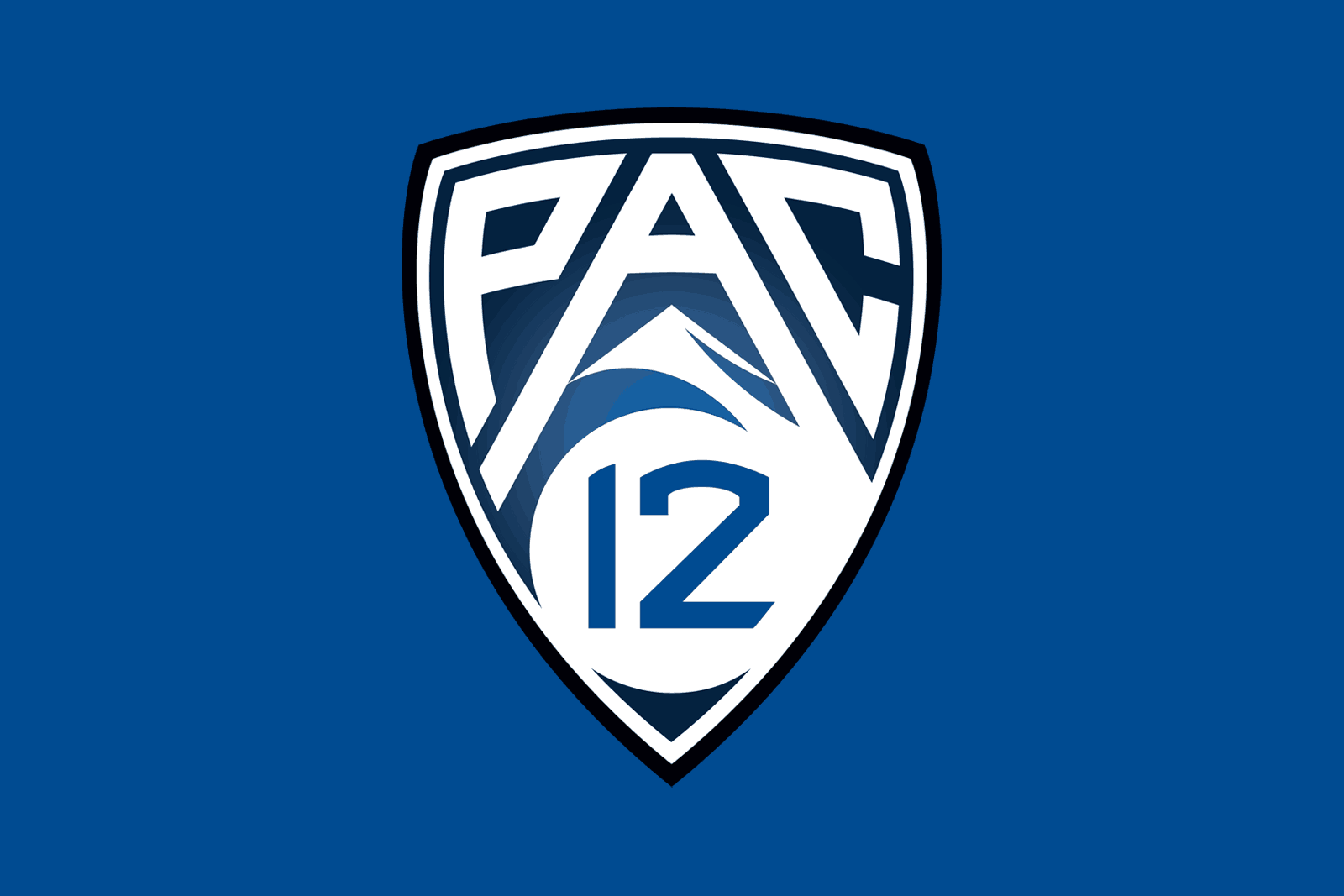 The Pac-12 has released a revised 2020 football schedule, which includes seven games against conference opponents only.

The 2020 Pac-12 football schedule will begin on Saturday, November 7 and culminate in December with the Pac-12 Championship Game on Friday, Dec. 18 and the remaining 10 Pac-12 teams in action in matchups to be determined on Saturday, Dec. 19.

Each team will play five divisional games and one crossover game against a non-division opponent, with these six games being evenly distributed between home and away for each team.  The seventh and final week will feature all twelve teams in action highlighted by the Pac-12 Football Championship Game, presented by 76®, on December 18, which this year will take place in a home-hosted format.  The Pac-12 and partners Allegiant Stadium, the Raiders, Las Vegas Convention & Visitors Authority and MGM Resorts International previously agreed to commence hosting of the Championship Game at Allegiant Stadium in 2021 for its two-year run in Las Vegas in order to ensure a successful launch of the inaugural event.  Details surrounding matchups and television selections for games other than the Football Championship Game in Week 7 will be determined in the near future.

“The schedule announced today is highlighted by exciting and tough matchups that will showcase the depth of our Conference and position our teams well for CFP consideration and postseason Bowl opportunities,” said Pac-12 Commissioner Larry Scott.  “Importantly, our return to football competition will continue to place the health and safety of our student-athletes and all those connected to Pac-12 football as the highest priority.”

Below is the complete 2020 Pac-12 football schedule, plus links to each teams individual schedule.

A little surprised that they did not make an effort to schedule the California schools against each other for the lone crossover game.

Can’t comprehend why the final game for the North schools is not their traditional rivalry and yet for the South schools it is. Although, I see where they put those 3 games the day after Thanksgiving. So, maybe not a bad idea then. Such a crazy year!

Larry Scott strikes again. Too little too late. Precious weeks wasted dawdling while the Big 10 acted resulted in this six game half season format. The crossover games played on December 19th will have little to no interest played opposite the other conference title games. It all does not really matter as the Pac 12 with their short history of futility in getting into the playoffs will miss out for a 4th year in a row. “position our team well for consideration ” What kool aide has he been drinking? Always trying to justify his job and 5 million dollar salary while furloughing 40% of his staff driving the Pac 12 into the ground with his miserable job performance.