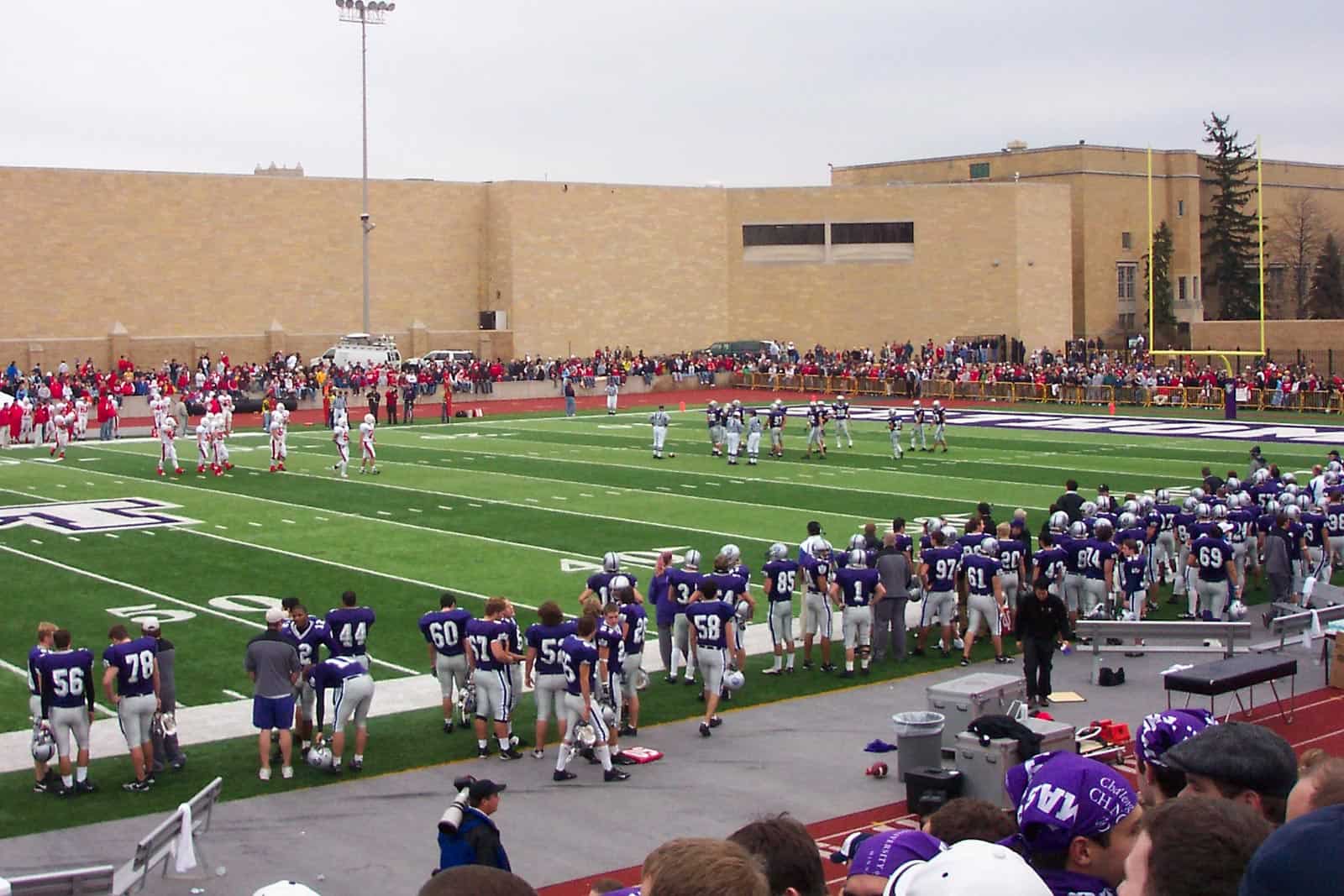 The St. Thomas Tommies will host the Black Hills State Yellow Jackets in 2023 and 2024, the school announced on Tuesday.

“We are also very happy to be able to find the opportunity to play two games against Black Hills State, it is very difficult to find regional opponents who are willing to come to St. Thomas for a single game let alone two and we are grateful that the Yellow Jackets will be joining our future schedules,” St. Thomas head coach Glenn Caruso said.

The Tommies also announced a home-and-home series with the Harvard Crimson today. St. Thomas will travel to play Harvard in Cambridge, Mass., on Sept. 16, 2023, with the return game set for Sept. 15, 2029 in Saint Paul.

The addition of Black Hills State and Harvard completes St. Thomas’ non-conference schedule for the 2023 season. The Tommies are also slated to play at the South Dakota Coyotes on Sept. 9 that season.