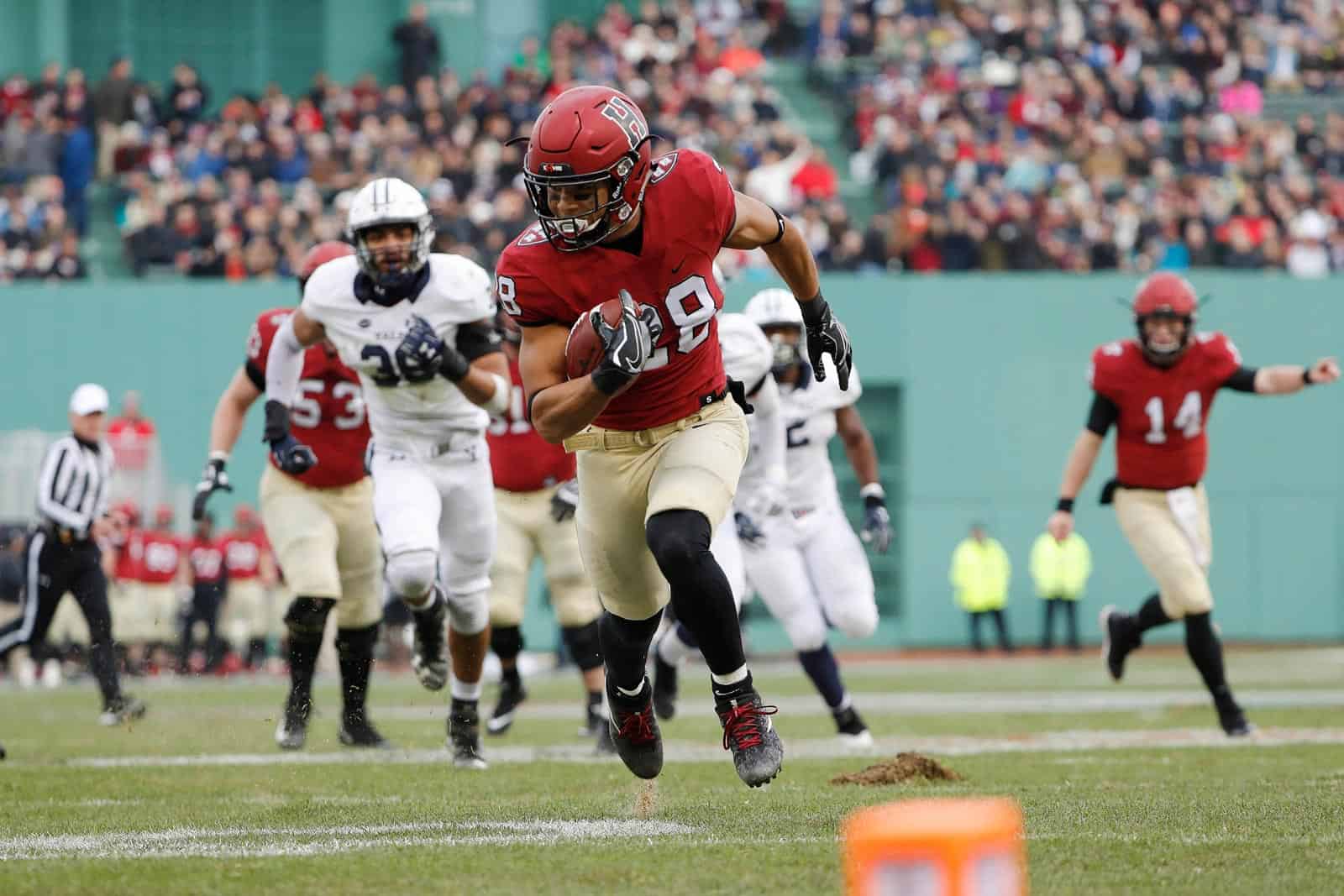 The Harvard Crimson and the St. Thomas Tommies have scheduled a home-and-home football series for the 2023 and  2029 seasons, both schools announced on Tuesday.

“We’re tremendously excited to add Harvard to our schedule in the coming years,” said St. Thomas head coach Glenn Caruso. “The opportunity of having both home and away contests with the Crimson allows us to highlight two programs that take both education and football very seriously at the FCS level, not to mention playing them in two of the country’s best collegiate locations in Boston and the Twin Cities.”

St. Thomas is the first announced non-conference opponent for Harvard for both the 2023 and 2029 seasons.

The Tommies now have three announced non-conference games for their 2023 football schedule following a prior announcement that they will visit the South Dakota Coyotes on Sept. 9. St. Thomas will open the 2023 season at home against Black Hills State on Sept. 2.

Harvard is the first announced non-conference opponent for St. Thomas in 2029.

That might be the longest road trip for Harvard in the modern era. They very rarely play any team not in the Northeast, even moreso than most other Ivy League teams that are already pretty insular. Even Yale has taken occasional oddball games at Hawaii, UCF, and Cal Poly in the past 40 years.