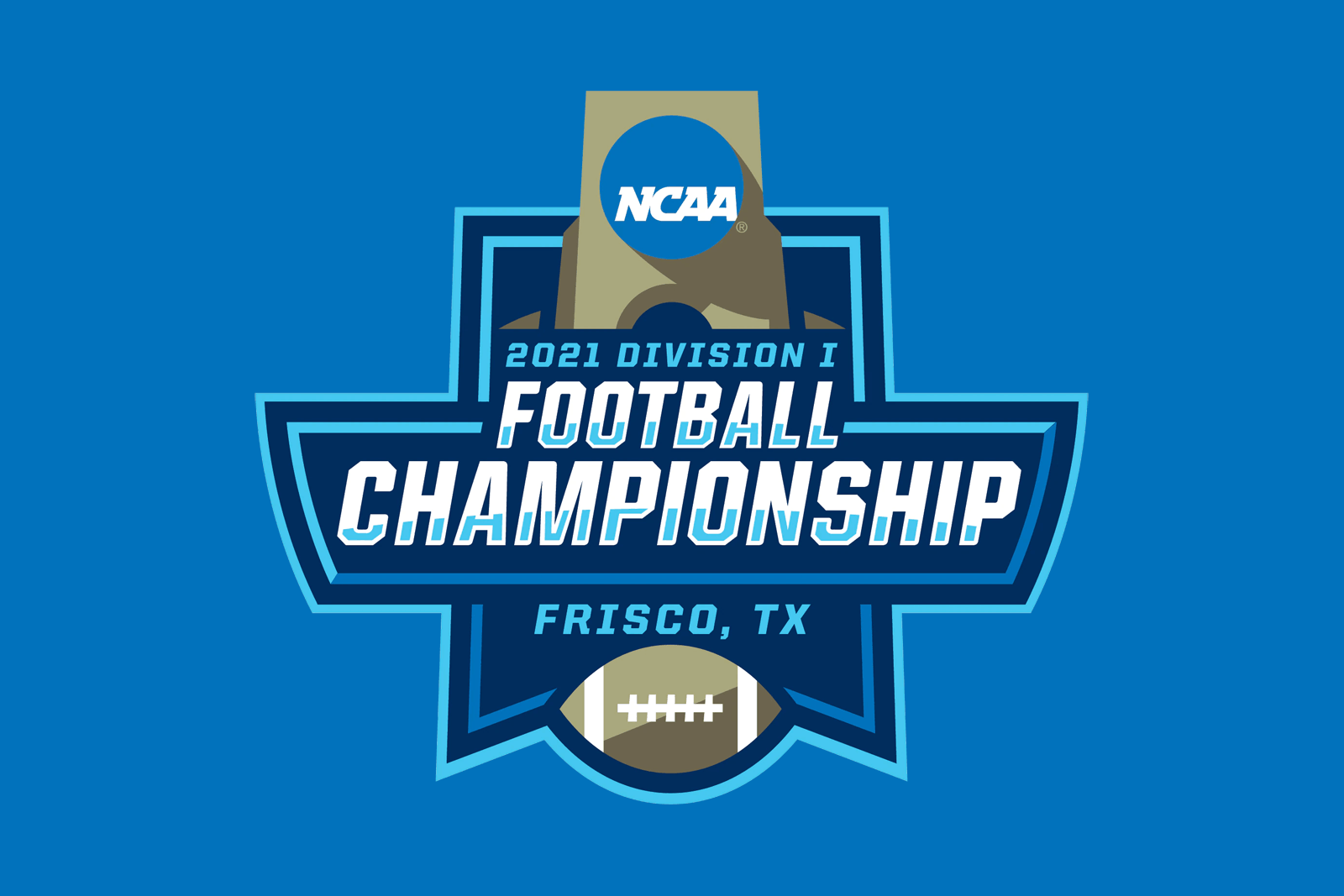 Additionally, a Spanish-language presentation of the South Dakota State-Sam Houston State football championship game will be available to stream via ESPN3.

South Dakota State is making their first appearance in the FCS Championship Game. The Jackrabbits defeated Holy Cross in the first round (31-3), Southern Illinois in the quarterfinals (31-26), and Delaware in the semifinals (33-3), all at home in Brookings, S.D.

Sam Houston State will be making their third national championship game appearance. The Bearkats lost to North Dakota State in both contests, 17-6 in 2011 and 39-13 in 2012. Overall, Sam Houston State has appeared in the I-AA/FCS playoffs 13 times.

On their way to the championship game, the Bearkats knocked off Monmouth in the first round (21-15), defending champion North Dakota State in the quarterfinals (24-20), and James Madison in the semifinals (38-35). The Bearkats also recorded all three of their playoff wins at home in Huntsville, Texas.

Prior to relocating to Frisco in 2010, the FCS Championship was played at Finley Stadium on the campus of UT Chattanooga in Chattanooga, Tenn., from 1997 through the 2009 season.