Southern Miss at UTEP football game canceled due to COVID-19 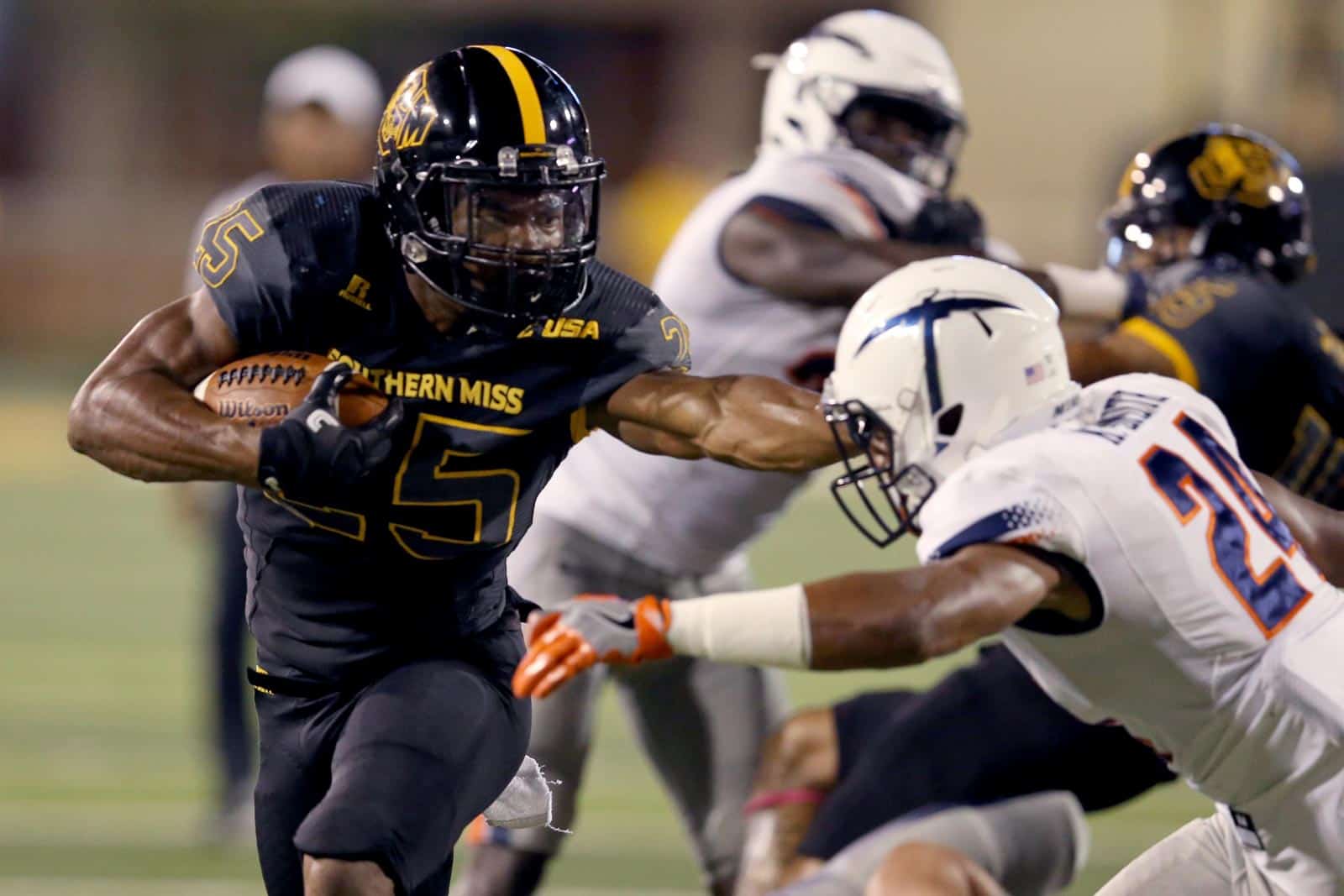 The Southern Miss Golden Eagles at UTEP Miners football game has been canceled due to COVID-19, both schools announced on Sunday.

The two schools were scheduled to meet on Friday, Dec. 4 at Sun Bowl Stadium in El Paso, Texas. The game will not be played due to “…the temporary suspension of team activities for the UTEP football program” as a result of positive COVID-19 test results and contact tracing.

“During our recent COVID testing, multiple members of our football team tested positive for the virus. As a result, we determined that we would not be able to play the game against Rice,” UTEP Director of Athletics Jim Senter said.  “At the recommendation of our team doctors and Sports Medicine personnel, and out of an abundance of caution for the health and safety of everyone associated with our football program, we have suspended all team activities.

“As a result, our home game against Southern Miss, scheduled for Friday, December 4th has been cancelled. We will make a determination on the remainder of the season once we have received the results of our next regularly scheduled test.”

The Southern Miss-UTEP football game will likely not be rescheduled this season.

Southern Miss was also scheduled to play at UAB on Friday, Nov. 27, but that game was also canceled. The Golden Eagles (2-7, 1-4 C-USA) are scheduled to return to the gridiron on Thursday, Dec. 10 at Florida Atlantic.

This is the third consecutive and fourth overall Conference USA game for UTEP that has been canceled. UTEP was scheduled to play FIU on Nov. 7, UAB on Nov. 20, and Rice on Nov. 28, but all three games were called off.

UTEP is 3-4 overall and 0-3 in Conference USA play this season. The Miners’ next scheduled contest is on Saturday, Dec. 12 at home at Sun Bowl Stadium against the North Texas Mean Green.