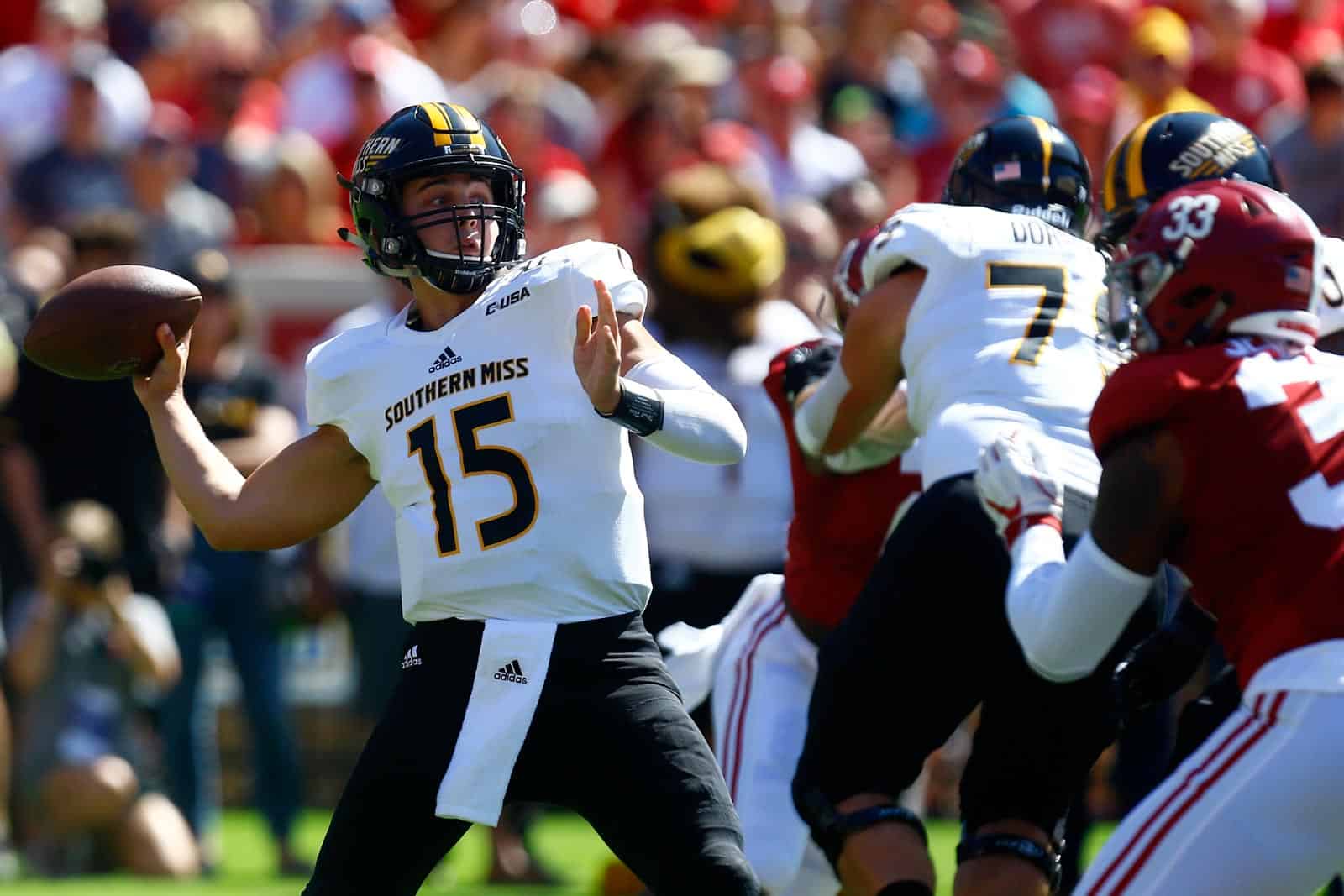 The Southern Miss Golden Eagles have added the Jackson State Tigers to their 2020 football schedule, according to a release by JSU on Saturday.

Southern Miss will host Jackson State at M.M. Roberts Stadium in Hattiesburg, Miss., on September 19, 2020. The game will be the third overall meeting between the two schools.

Jackson State is a member of the Southwestern Athletic Conference (SWAC) in the Football Championship Subdivision (FCS). The Tigers will finish the 2019 season 4-8 overall and 3-4 in SWAC play.

The addition of Jackson State tentatively completes Southern Miss’ non-conference schedule for the 2020 season. The Golden Eagles also have games scheduled at home against the South Alabama Jaguars on Sept. 5 and on the road against the Auburn Tigers on Sept. 26 and the Liberty Flames on Oct. 24.

Jackson State’s 2020 non-conference schedule also includes a contest at home against the Langston Lions on Sept. 5 and a neutral-site game against the Tennessee State Tigers on Sept. 12 at the Liberty Bowl in Memphis, Tenn.