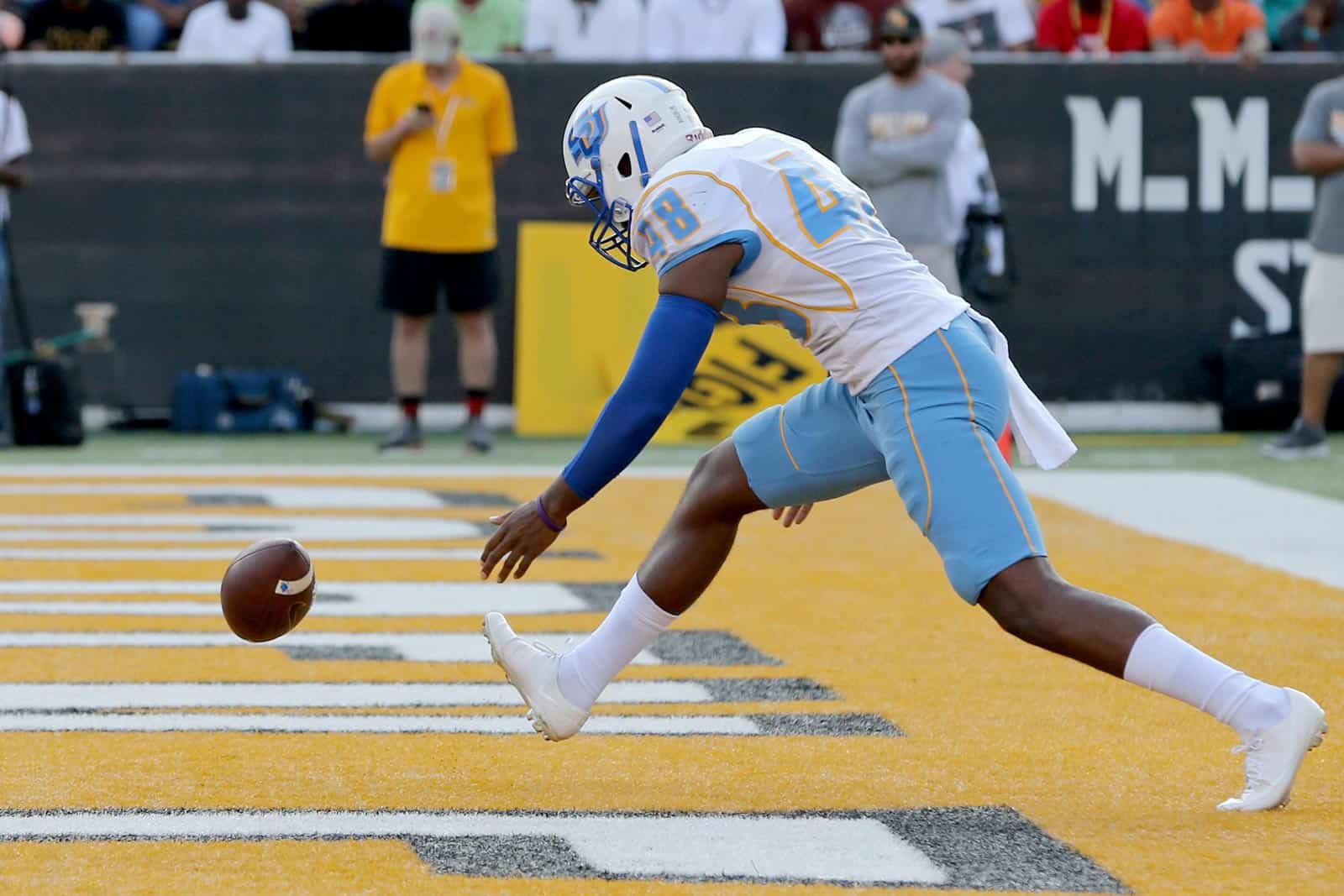 The Southern Jaguars have canceled their 2020 football game against the Florida A&M Rattlers, according to a report by the Tallahassee Democrat.

Southern was scheduled to host Florida A&M in Week 2 on Saturday, Sept. 12 at Ace W. Mumford Stadium in Baton Rouge, La. According to the report, Southern has decided not to play during the first couple of weeks of the season due to the ongoing novel coronavirus 2019 (COVID-19) pandemic.

“From my understanding, Southern is not playing for the first couple of weeks. Our trip to Baton Rouge is canceled. Right now, we’re in conversations about replacing the game,” Florida A&M Vice President/Director of Athletics Kortne Gosha told the Tallahassee Democrat.

Per the report, Florida A&M is looking to fill their new schedule vacancy with another historically black college and university (HBCU) and they will consider home-and-home series as well.

Florida A&M is currently scheduled to open the 2020 season on Sunday, Sept. 6 in the Orange Blossom Classic against the Albany State Golden Rams at Hard Rock Stadium in Miami Gardens, Fla.

Additionally, the National Association of Intercollegiate Athletics (NAIA) announced that their members cannot begin playing until Sept. 12, which affected games against four Football Championship Subdivision (FCS) teams that were scheduled for Sept. 5. Those games include Hastings at Drake, Langston at Jackson State, Point at Kennesaw State, and Ave Maria at Stetson.

Makes me sad for these schools/teams. For their sake, I hope they’ve made the right decision.

Jackson State and Tennessee State are both available now.

I suspect this is the start of a wave of canceled, rescheduled, and moved games.

This website is going to be very very busy in the next two months.

I feel for every college player that has worked hard for many years to achieve the dream of playing college football and then a Virus takes that ability to play even a single game.