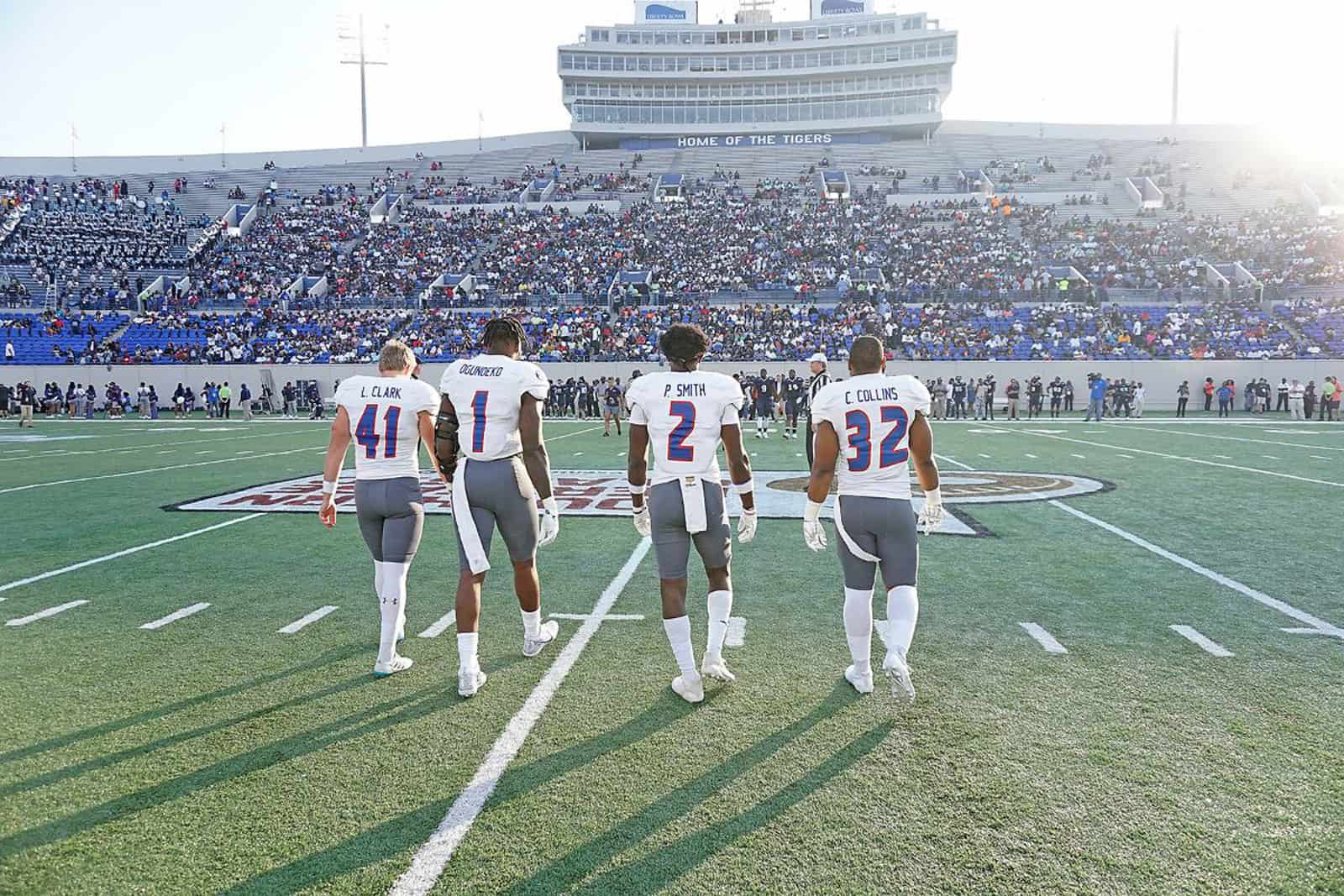 The 2020 Southern Heritage Classic has been canceled due to COVID-19, it was announced on Wednesday.

Due to COVID-19, the 31st Southern Heritage Classic has been canceled. Refunds for the football game can be recieved at the point of purchase.

The 2018 Southern Heritage Classic was canceled due to a significant amount of rain and lightning and the contest was not rescheduled.

The 2020 contest was scheduled for Week 2 on Saturday, Sept. 12. With the contest now canceled, both teams are down to 10 games on their 2020 football schedules. It remains to be seen whether either team is able to fill that void.

Jackson State is currently scheduled to open the 2020 season on Saturday, Sept. 5 at home at Mississippi Veterans Memorial Stadium in Jackson, Miss., against the Langston Lions of the NAIA. However, the NAIA has mandated that their teams cannot begin the season until Sept. 12, so that contest will likely be canceled as well.

Tennessee State is scheduled to open the season against the Southern Jaguars at Ford Field in Detroit, Mich., on Saturday, Sept. 5. That contest is still scheduled, for now, and is set to kickoff at 1:00pm ET.

Very disappointing. I am afraid this may not be the last cancellation. Big blow to the HBCUs miss out on this game revenue.

Why would this game be canceled 3 months in advance? Seems silly!