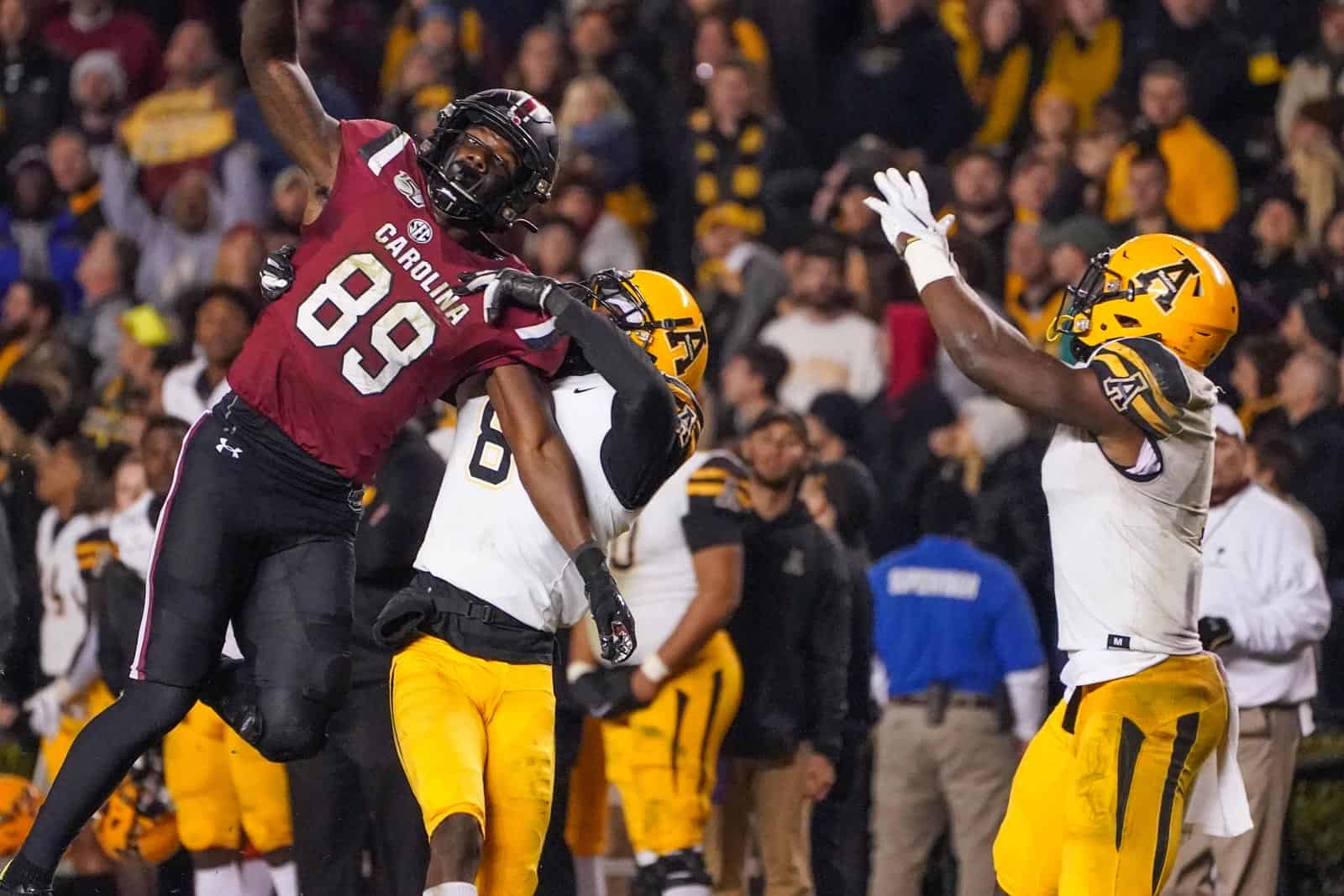 The South Carolina Gamecocks and the Appalachian State Mountaineers have rescheduled one of their future football games, FBSchedules.com has learned.

Per the terms of the contract signed by both schools in November of 2020, South Carolina and Appalachian State were scheduled to begin a four-game football series at Williams-Brice Stadium in Columbia, S.C., on Sept. 6, 2025. According to a copy of an amendment obtained from Appalachian State University and signed by both schools in April, the football game slated for 2025 in Columbia has been rescheduled for Sept. 8, 2029.

With that change, the series will now begin with the Gamecocks hosting the Mountaineers in Columbia on Sept. 11, 2027. The two schools will then meet at Kidd Brewer Stadium in Boone, N.C., on Sept. 3, 2033 before the series concludes at Williams-Brice Stadium on Sept. 2, 2034.

Back in August, we reported that Appalachian State and NC State scheduled a home-and-home series for the 2025 and 2026 seasons. The game in 2025 is scheduled for Sept. 6 in Boone, which is likely why the South Carolina game that season has been rescheduled.

What does it take to beat UNC Tarheels (ACC) football and SCAR (SEC) football in the same year? There’s an App for that. Hence, the reason for the above post.