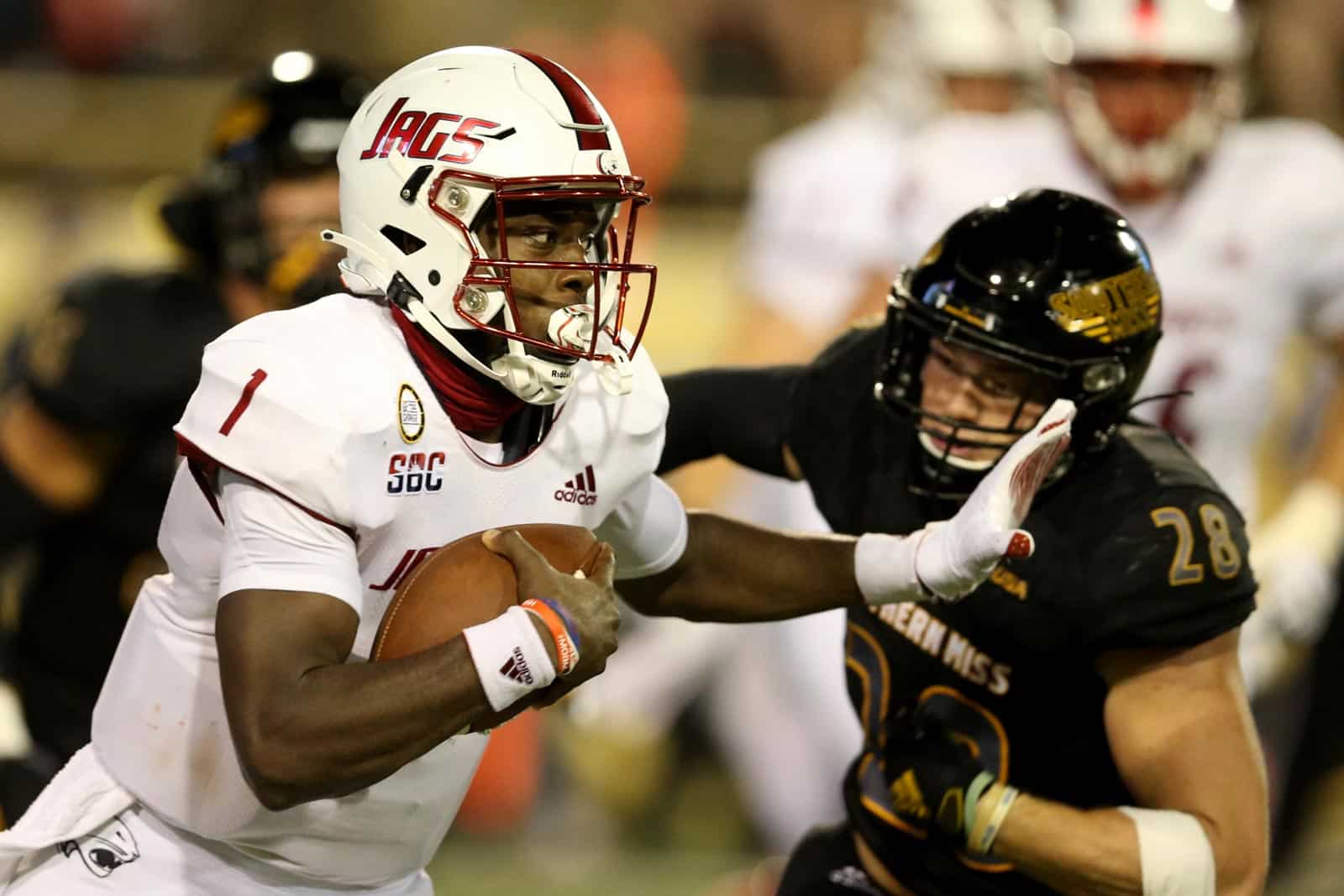 The South Alabama Jaguars have added the Florida A&M Rattlers to their 2025 football schedule, according to South Alabama’s official athletics website.

South Alabama will host Florida A&M at Hancock Whitney Stadium in Mobile, Ala., on Saturday, Aug. 30, 2025. The game will mark the first-ever meeting between the two schools on the gridiron.

The addition of Florida A&M completes the non-conference schedule for South Alabama for the 2025 season. The Jaguars are also scheduled to host the Tulane Green Wave on Sept. 6 and travel to face the Auburn Tigers on Sept. 13 and the North Texas Mean Green on Sept. 27.

South Alabama is the second non-conference opponent added to Florida A&M’s 2025 schedule. The Rattlers are also scheduled to take on the Florida Gators in Gainesville, Fla., on Oct. 11 that season.