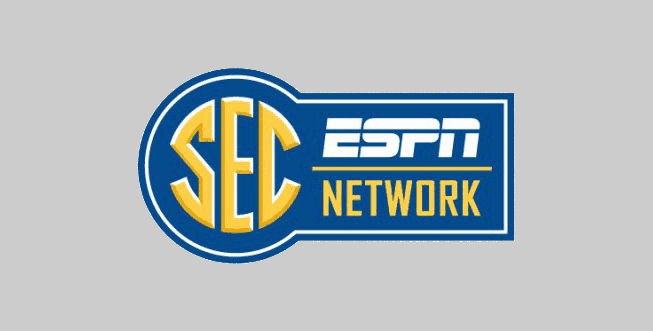 Last week, the SEC Network added around 6 million customers when they finalized a deal with Cox Communications. Prior to that announcement, DISH and AT&T Uverse were the two biggest carriers that had signed on.

On Friday, the SEC Network landed their biggest carriage agreement — Comcast Cable. With that addition, the SEC Network will now be available to 46 million households when it launches on August 14, 2014.

“We are extremely pleased to have reached this agreement with ESPN to deliver the SEC Network to Xfinity TV customers on multiple platforms,” said Matt Strauss, Senior Vice President and General Manager, Video Services, Comcast Cable. “Whether in the home or on the go, Xfinity TV customers will be able to watch their favorite Southeastern Conference teams in more ways than ever before.”

“With more than three weeks still to go before launch, we are pleased to add Comcast, the largest cable television distributor in the country, to the growing list of providers that will bring the SEC Network to millions of fans nationwide,” said SEC Commissioner Mike Slive.

DirecTV and Time Warner are still in negotiations with the SEC, but reports indicate that an announcement could come soon. DirecTV has 20 million subscribers, while Time Warner has 11 million.

If the SEC Network is able to add DirecTV and Time Warner, they would have a staggering 76 million subscribers at launch.

To find out if your carrier will have the SEC Network, head over to the FAQ page at GetSECNetwork.com and click on “How can I get the SEC Network in time for the August 2014 launch?”

Poor College kids, they are being exploited by Corp. America. And you wonder why the athletes want to be paid.

they are not forced to play are they?

They are not. But it when players see that they are in a billion dollar market, they want a cut of it. Personally I don’t believe in playing players, but this is way out of hand. This is suppose to be about getting educated, not it’s all about money. Since Corp America came in to college sports, they have ruined the meaning “Higher Education”.
Not every player will get draft to the NFL. Every player should have a plan B if everything doesn’t workout. Media attention have clouded those decisions.

I understand & respect everyone’s point of view. Please keep in mind that the player has a responsibly of knowing what is going on around them, most due & eat up the spot light. Only a few players make it in the NFL, most others do not.

Some of us would be grateful to get the scholarships that a good portion of these guys receive and not have a big chunk of college debt that we’re paying off for a decade when we’re done with college… I guess some people forget about common sense.

No one is being exploited by anyone. These kids are not required to play sports. They can pay their own way or go to work like many young people do. They are taking these scholarships to benifit themselves then scream that they are being used. Stay at home and do what ever they chose each day. A lot of them will never finish their education by their own decision be it leaving early for the pros or dropping out due to lack of interest in their school work or lack of dedication to their teammates. Stop complaining and go to work.

Spoken like a true fat stupid ignorant fool. America is declining into a third world nation of economic slaves, and you sage comment is “hon, more beer and chips”.

Learn to spell so people can understand what you are trying to say. If anyone is a fat stupid ignorant fool it appears to be you. They get a free education that most people would die to get an then complain about not getting free money to go with it. Manup and take advantage of a gift of an education.