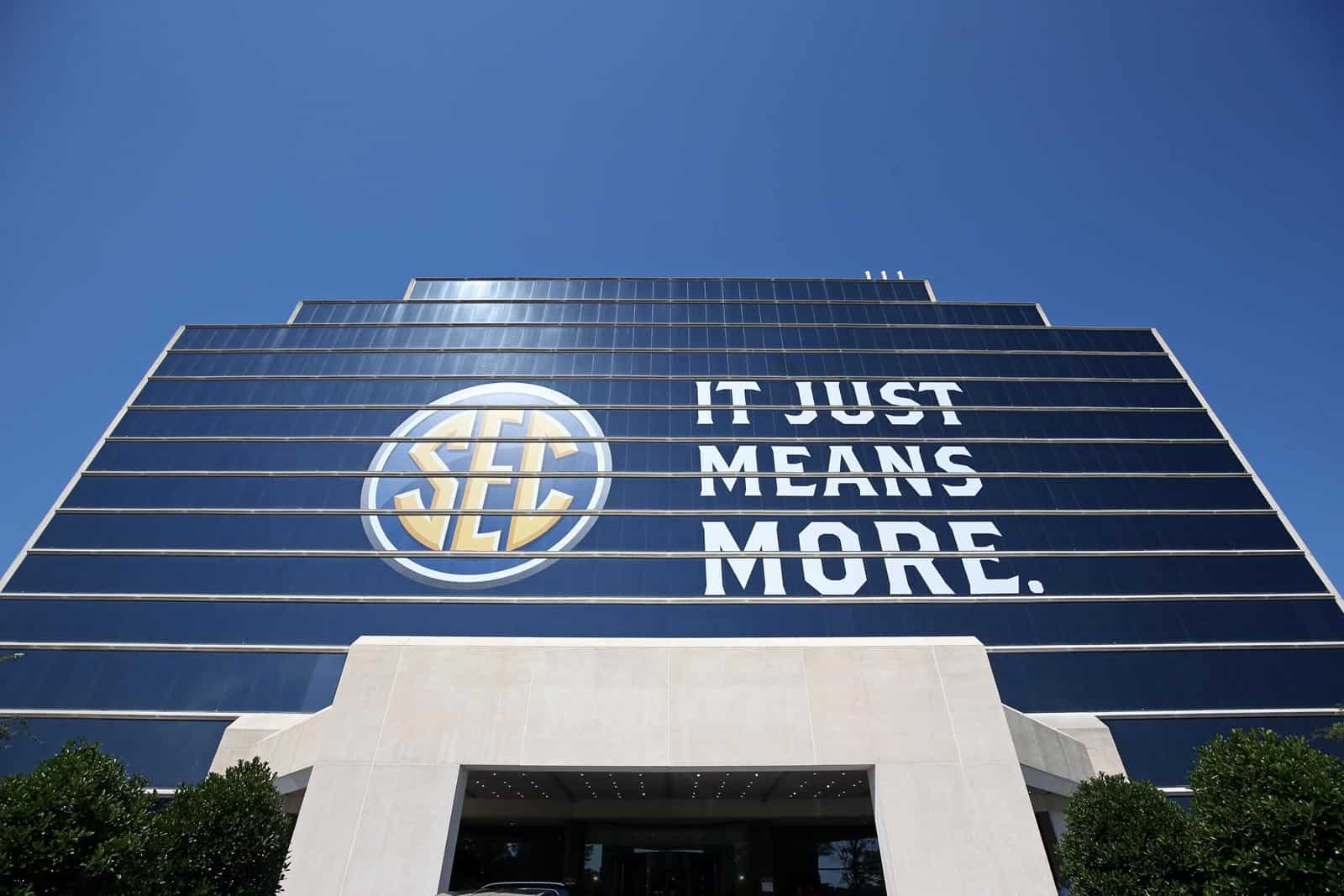 The revised 2020 SEC football schedule will be released on Monday, August 17, the conference has announced.

Amid the novel coronavirus 2019 (COVID-19) pandemic, the SEC announced that they would play 10-game schedule this season consisting of only conference opponents beginning on Saturday, Sept. 26.

Since the SEC plays an eight-game conference schedule, two opponents for each team needed to be added. That announcement was made nine days ago.

“We made every effort to create a schedule that is as competitive as possible and builds on the existing eight Conference games that had already been scheduled for 2020,” said SEC Commissioner Greg Sankey on August 9. “This schedule is a one-year anomaly that we have developed under unique circumstances presented by the impact of COVID-19.”

Below are the opponents for each SEC team in 2020 and links to their schedules: