SEC reveals two additional conference opponents for each team in 2020 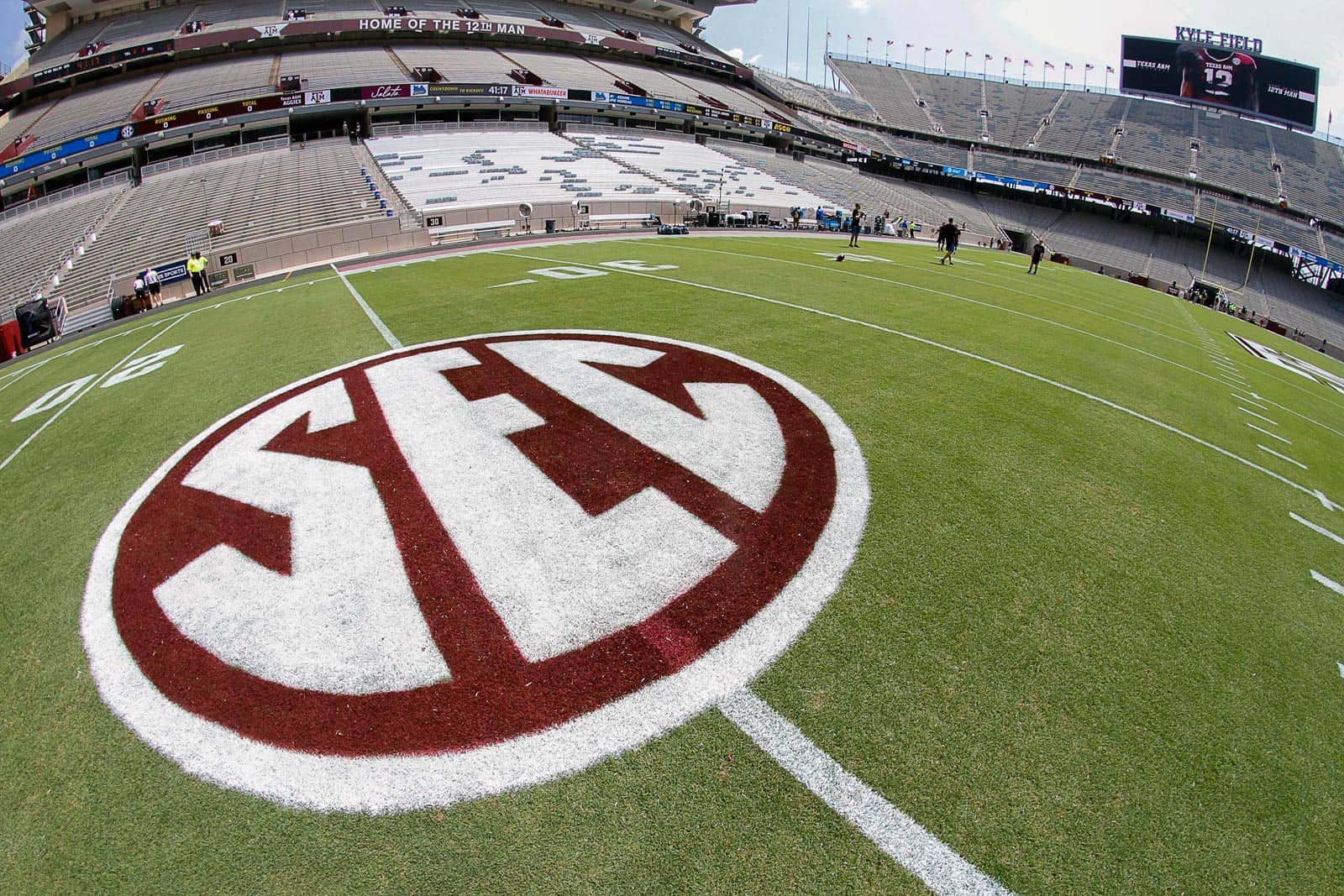 The SEC has officially announced the two additional conference opponents for all 14 of their football teams in 2020.

As a result of the novel coronavirus 2019 (COVID-19) pandemic, each SEC school will play a 10-game conference-only schedule in 2020. SEC teams will not play any non-conference games this season.

The additional two opponents announced by the SEC on Friday are, of course, opponents from the opposite division.

“We made every effort to create a schedule that is as competitive as possible and builds on the existing eight Conference games that had already been scheduled for 2020,” said SEC Commissioner Greg Sankey. “This schedule is a one-year anomaly that we have developed under unique circumstances presented by the impact of COVID-19.”

Below are the opponents for each SEC team in 2020. The revised 2020 SEC football schedule with dates is expected to be released in the next two weeks.

Yes, Arkansas got hosed but if you look at all 10 games for everyone else it’s really balanced. Everyone has 4, 5 or 6 games against teams ranked in the preseason top 25 Coaches Poll plus one (Tennessee is #26). Mizzou looks bad when you see the two added but it all equals out, same for Tennessee. If you stretch it out a little more, Kentucky is #29 in the Coaches Poll which makes it even more balanced.

Perhaps I have SECDS, but it looks to me at first blush like playoff contenders drew opponents less likely to give them a loss.