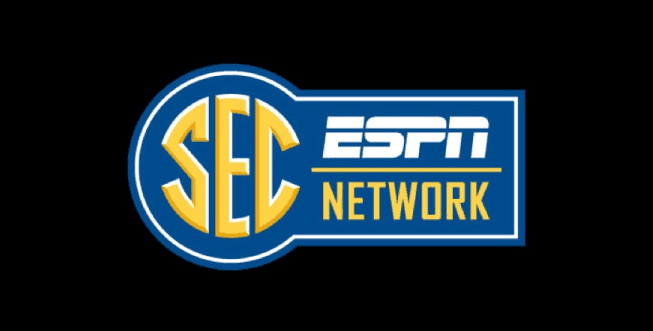 The Southeastern Conference, in concert with ESPN, officially announced the SEC Network today at an event in Atlanta.

The SEC Network will launch in August 2014 and will feature over 1,000 live events in its first year, 550 on the network and 450 on digital platforms.

“The SEC Network will provide an unparalleled fan experience of top quality SEC content presented across the television network and its accompanying digital platforms,” Mike Slive said. “We will increase exposure of SEC athletics programs at all 14 member institutions, as we showcase the incredible student-athletes in our league. The agreement for a network streamlines and completes an overall media rights package that will continue the SEC’s leadership for the foreseeable future.”

The SEC also announced today that they have extended their media rights agreement with ESPN through 2034.

AT&T Uverse has already signed on as the first carrier of the SEC Network. The SEC is currently in negotiations with other networks, and you can request to have yours added at GetSECNetwork.com.

Here are a few more tidbits about the SEC Network in regards to football and scheduling:

Thank GOD I already have A.T.&T Uverse…, but I see it ain’t an option when you go to sign up for the network….and updates @ getsecnetork.com

please tell an approximately price for the football , & baseball sports ,,,in dollars will be to have SEC net works Carl Lafleur ([email protected] .com )