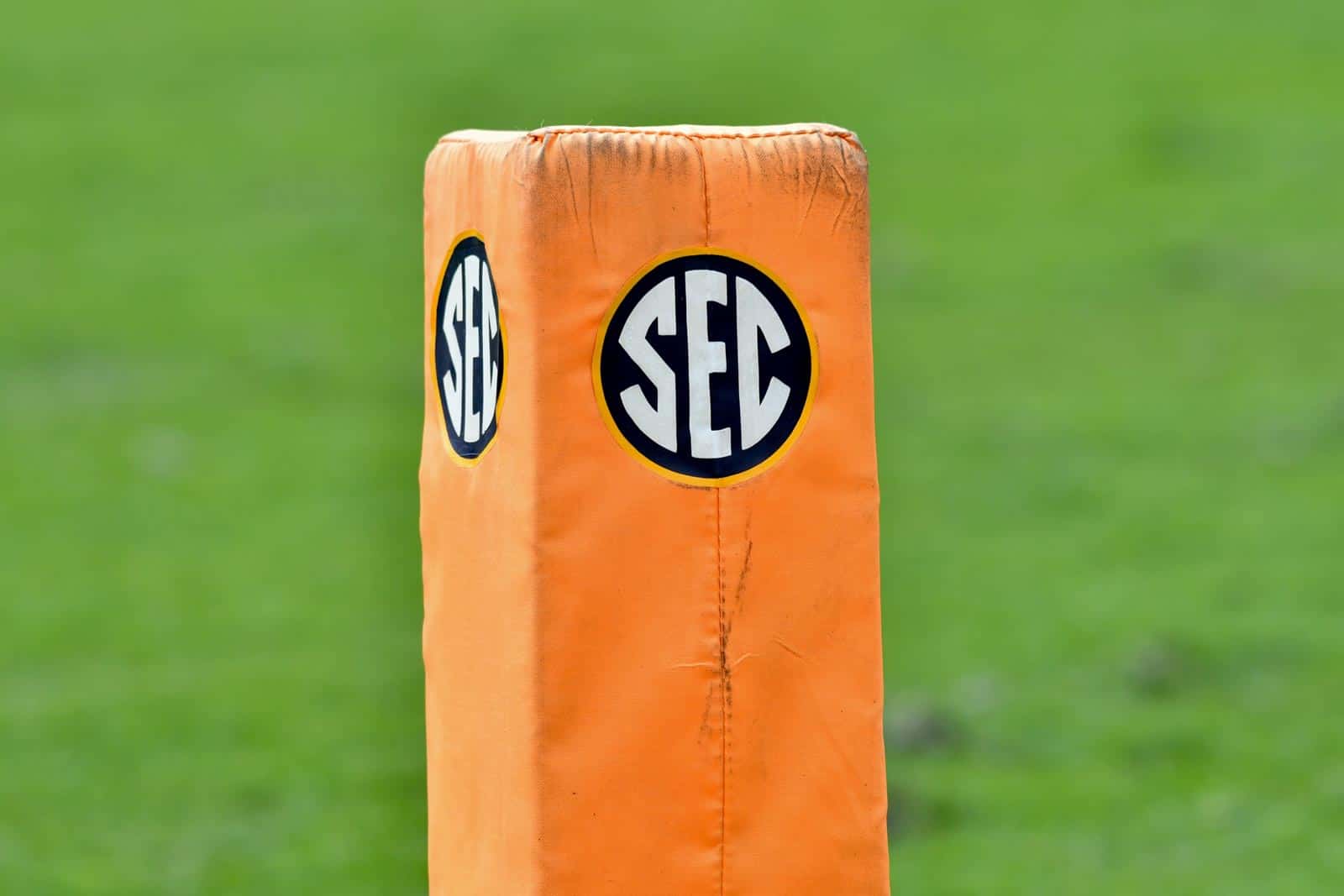 The SEC early season 2020 football TV schedule has been announced. A total of 12 games are now set for the first two weeks of the college football season.

The first two SEC matchups of the 2020 season are both scheduled to begin at 12:00pm ET. The Ole Miss Rebels host the Florida Gators on ESPN, while the Auburn Tigers host the Kentucky Wildcats on the SEC Network.

The SEC also announced kickoff times and television for Saturday, Oct. 3, plus additional times for select games on Oct. 17, Oct. 31, and Nov. 7.

Listed below are the SEC games that have been selected for television as of Sept. 1. All remaining SEC controlled games will be announced six-to-12 days prior to the date of the game.

The following games will be televised at either Noon ET or 3:30 pm ET or 4 pm ET on SECN, SECN Alternate or another ESPN platform: