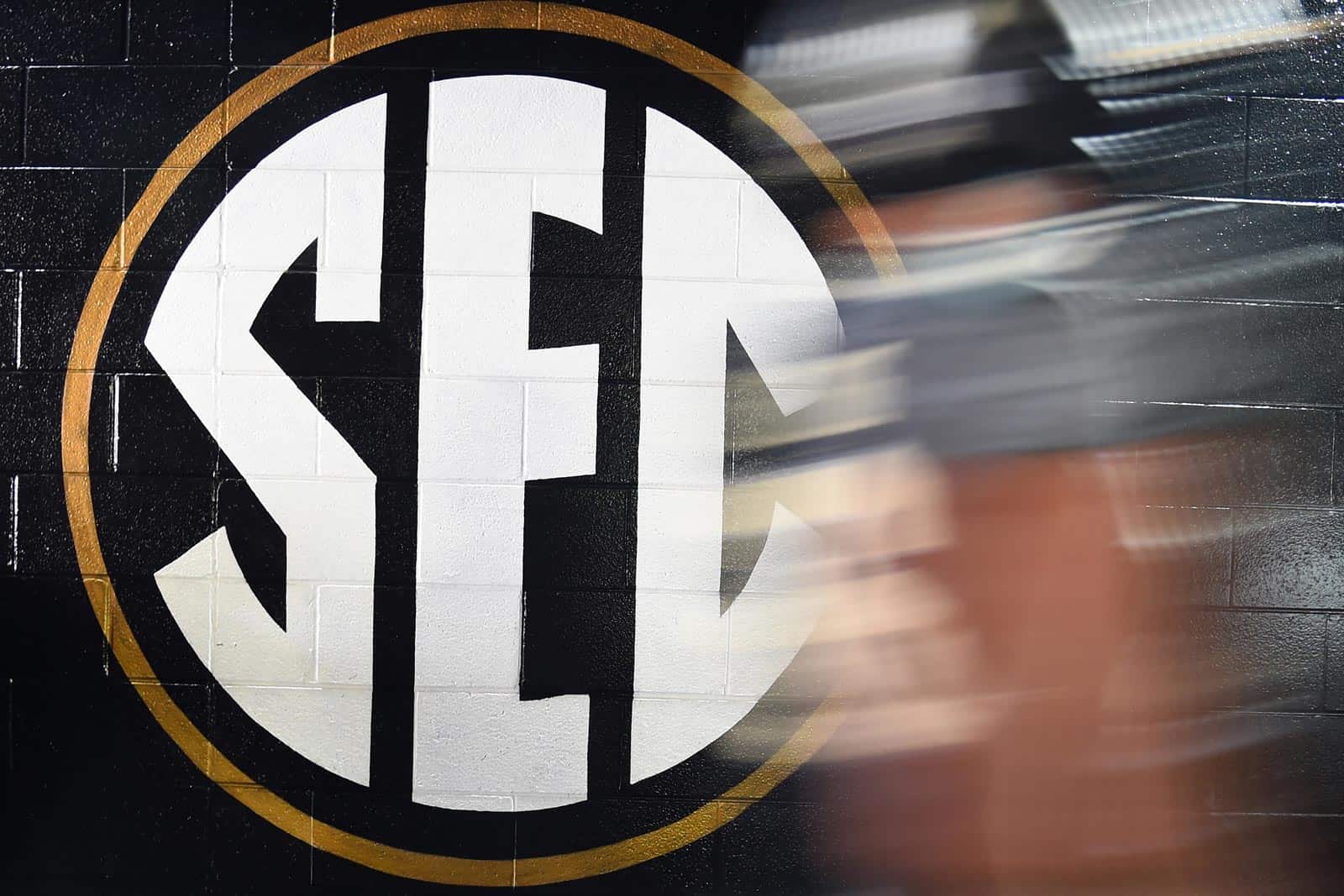 The SEC has announced a partial football TV schedule for a select number of games in November.

Television and kickoff times for the remaining games will be announced on the usual schedule, which is six-to-12 days prior to the date of the game.

Listed below is the football TV schedule information announced by the SEC today (all times Eastern):

The following games will be played at either Noon on CBS or ESPN, or 3:30pm on CBS, or 7pm on ESPN: Georgia at Auburn, LSU at Ole Miss, Alabama at Mississippi State, and Florida at Missouri.

The following games will be played at either 3:30pm on CBS, or 7pm on ESPN, or 7:30pm on SECN: Texas A&M at Georgia, Arkansas at LSU and Tennessee at Missouri.

The following games will be played at either 3:30pm on CBS, 7:30pm on SECN, or at one of two times to be announced on an ESPN network to be determined: Alabama at Auburn, Florida State at Florida, Texas A&M at LSU, Clemson at South Carolina.

Georgia’s game at Georgia Tech on Saturday, Nov. 30 is an ACC controlled contest and will be announced by the ACC at a later date.

CBS is hoping they can get Clemson at South Carolina.

Because ESPN wouldn’t let CBS have the Clemson-A&M game last year, it ultimately denied CBS the chance to have televised the eventual national champions. It would have occurred if Alabama won the title game last year.