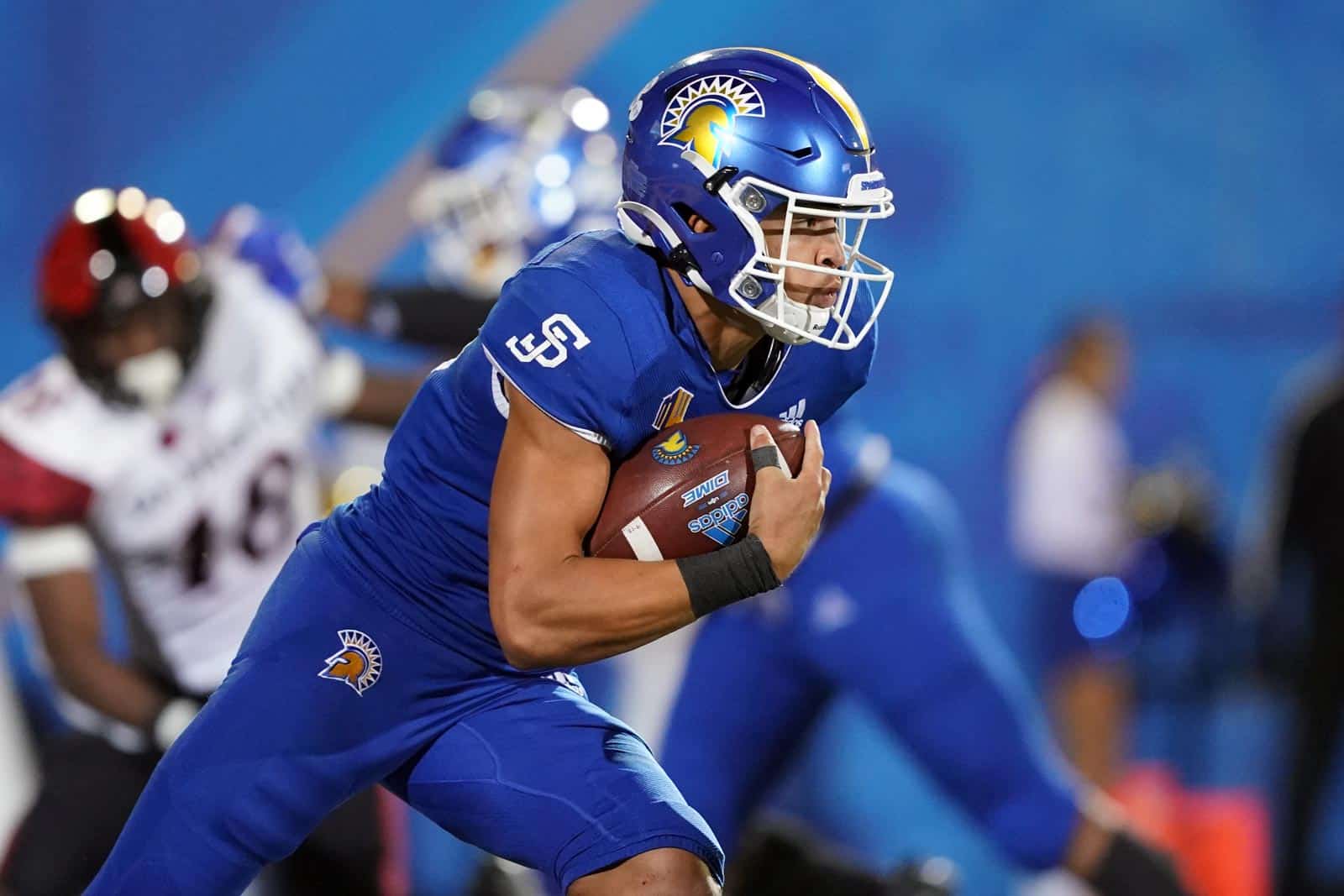 San Jose State and Eastern Michigan will kick off their home-and-home series on Saturday, Sept. 5, 2026 at Rynearson Stadium in Ypsilanti, Mich. Three seasons later, the Spartans will host the Eagles at CEFCU Stadium on Saturday, Sept. 1, 2029, which will conclude the two-game series.

In their first and only meeting on the gridiron, Eastern Michigan defeated San Jose State 30-27 in the 1987 California Bowl.

San Jose State has also added a single home game against the Howard Bison of the Mid-Eastern Athletic Conference (MEAC) in the Football Championship Subdivision (FCS). The Bison will visit CEFCU Stadium on Saturday, Sept. 2, 2028 and will bring their famous “Showtime” Marching Band.

San Jose State and Howard have never met on the gridiron.

The Spartans also announced a home-and-home series with the Rice Owls for the 2030 and 2031 seasons, which confirms our report from December.

“We continue to create a strategic and highly-competitive schedule for our football program,” said San Jose State Director of Athletics Jeff Konya. “We have added games with Oregon State in the future in addition to our home game in 2023, and Howard’s Showtime Marching Band will be a great experience for our fans inside CEFCU stadium. Eastern Michigan has appeared in bowl games in three of the last four years, and Rice is a strong institution which featured one of the highest scoring games in CEFCU stadium history back in 2004.”

Been hoping for a series with Eastern Michigan since 87…..and with the Mountain West and MAC starting to schedule each other more,it was just a matter of time before this series happened.
Oregon State will be a good test as well and really excited to see Howard on the schedule,their band is worth the price of a ticket all by itself.