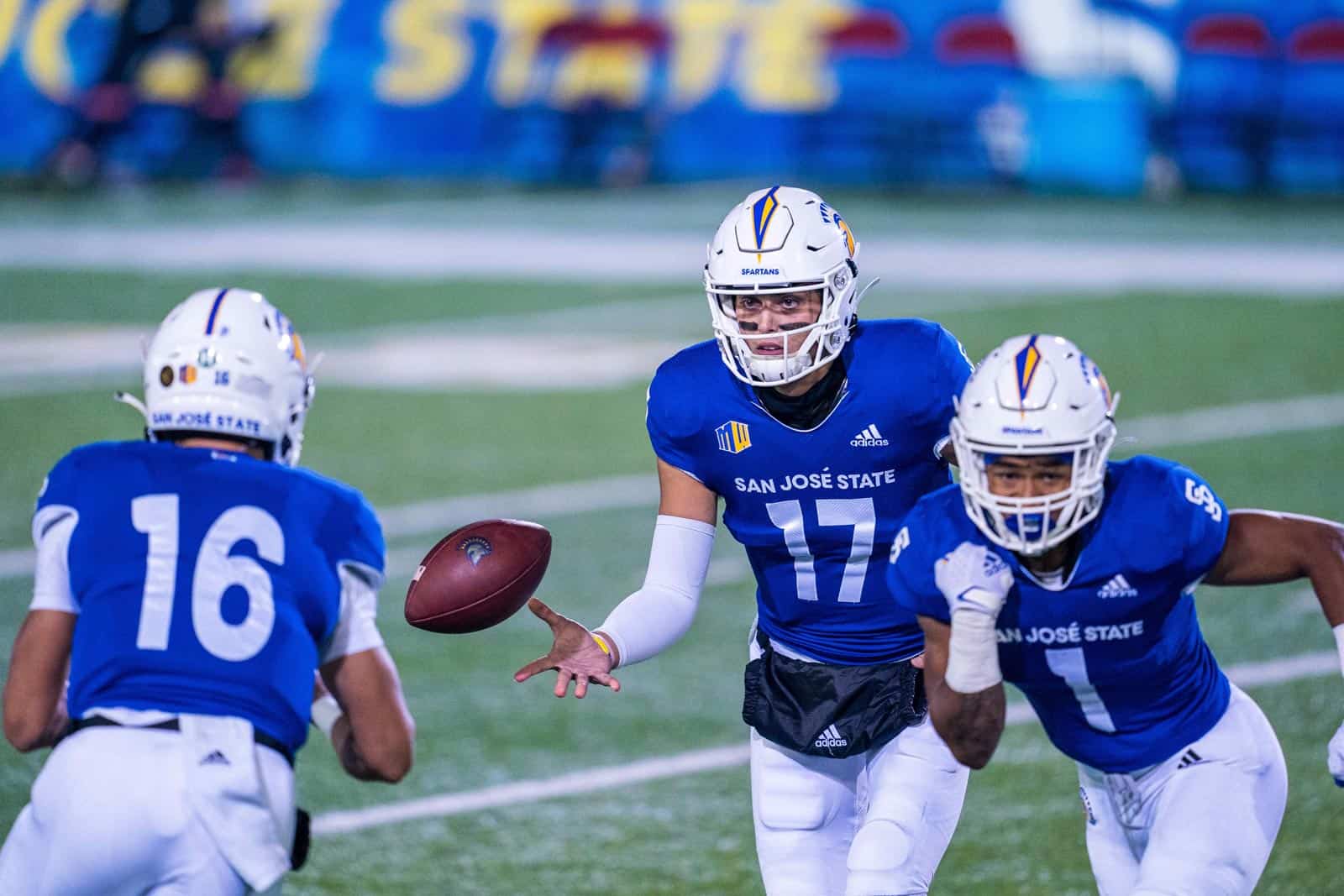 The San Jose State Spartans have added the Idaho Vandals to their 2025 football schedule, FBSchedules.com has learned.

A copy of the athletic contest agreement with the University of Idaho was obtained from San Jose State University via a state public records request.

San Jose State will host Idaho at CEFCU Stadium in San Jose, Calif., on Saturday Sept. 13, 2025. The Spartans will pay the Vandals a $415,000 guarantee for playing the game, according to the copy of the contract.

San Jose State and Idaho first met on the gridiron in 1946 and have played 24 times overall. The two schools met in eight consecutive seasons from 2005 through 2012 when both were members of the Western Athletic Conference (WAC). The Spartans currently hold a three-game lead in the overall series at 13-10-1.

With the addition of Idaho, San Jose State has tentatively completed their non-conference schedule for the 2025 season. the Spartans are slated to open the season at home against Central Michigan on Aug. 30 and later travel to play Texas on Sept. 6 and USF on Sept. 20.

Idaho, a member of the Big Sky Conference in the Football Championship Subdivision (FCS), now has three non-conference opponents schedule in 2025. The Vandals are slated to open the season at Washington State on Aug. 30 and host Dixie State on Sept. 20.

2025 is a 12-game season for the FCS, so Idaho can schedule one additional non-conference opponent if they desire.