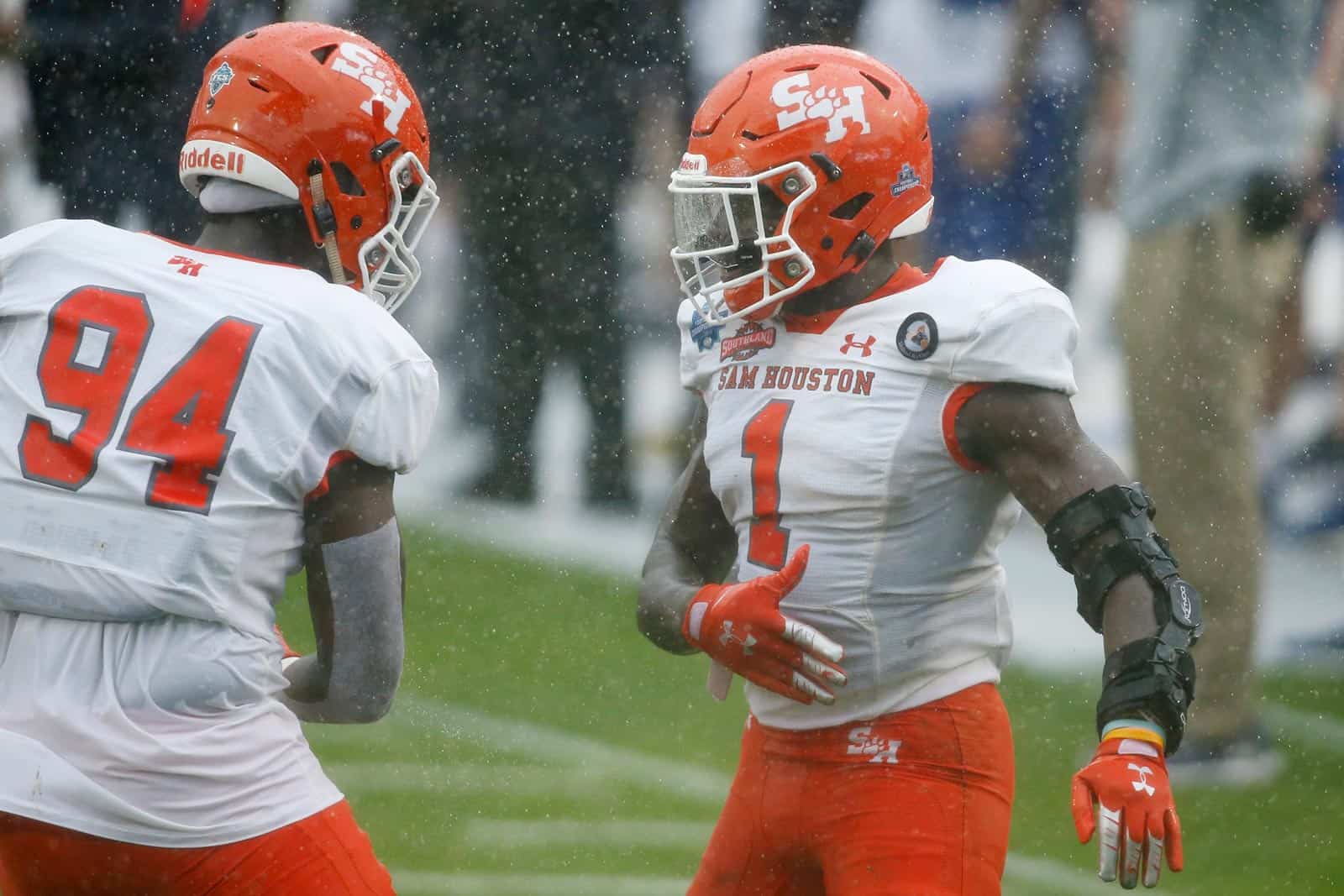 The Sam Houston Bearkats will play at the Houston Cougars during the 2023 and 2028 seasons, FBSchedules.com has learned.

A copy of the athletic agreement with the University of Houston was obtained from Sam Houston State University via a state of Texas Public Information Act request.

The Cougars and Bearkats haven’t squared off on the gridiron since a 31-10 Houston win at the former home of UH, Robertson Stadium, back in 2005. Houston has defeated Sam Houston in four consecutive contests dating back to 1948 and the Cougars currently lead the overall series 4-2.

Sam Houston is a member of the Football Championship Subdivision (FCS) and will compete this season with six other schools from the ASUN and Western Athletic Conference (WAC) in a group dubbed the AQ7. The Bearkats will begin conference play in the WAC next fall.

Houston is the third non-conference opponent scheduled for Sam Houston in 2023 and first for the 2028 season. Their 2023 slate also features a home contest against Sacramento State.

The addition of Sam Houston tentatively completes the non-conference schedule for the Houston Cougars in 2023. Houston is scheduled to open the season at home against UTSA on Sept. 2 and will travel to Rice on Sept. 9 and Kansas on Sept. 16.

Sam Houston is the second scheduled opponent for Houston in 2028, joining a road contest at BYU on Oct. 7.

Fixed the fourth paragraph to reflect that Houston leads the series 4-2, not Sam Houston.

I don’t know why in these times a school like SHSU would schedule a pay game 7 years into the future at 2021 prices.

SHSU is just a bus ride to the UH campus so it’s not like they’re taking a great financial risk with this game. I think this is going to look like a bad deal for the Bearkats when 2028 rolls around.

The alternate argument, of course, is with more conferences moving to a 9-game schedule, there will be fewer pay games to go around and that will dampen demand & also price. Time will tell.