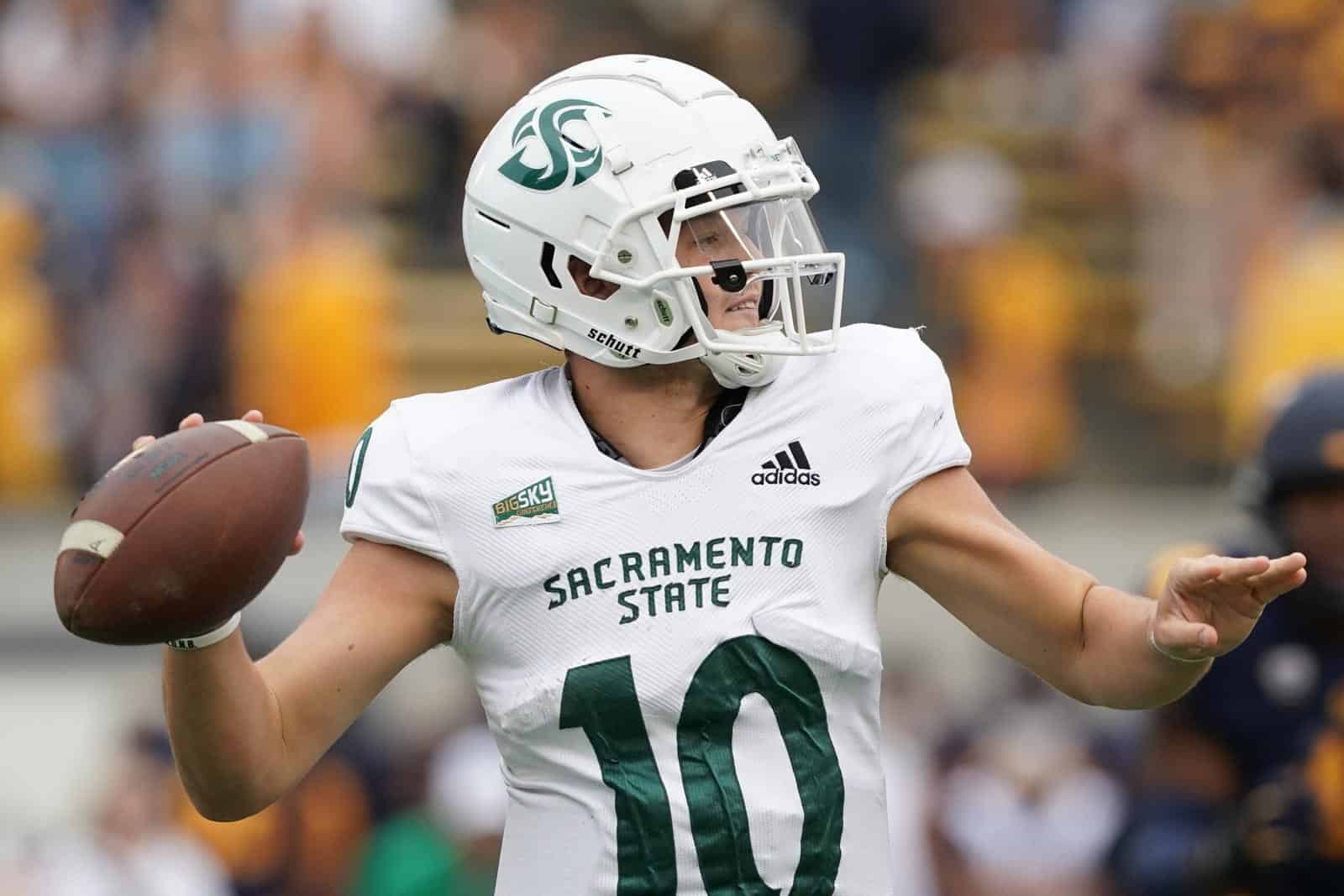 The Sacramento State Hornets and the Texas A&M-Commerce Lions have scheduled a home-and-home football series for the 2023 and 2024 seasons, FBSchedules.com has learned.

A copy of the football game contract was obtained from both Sacramento State University and Texas A&M University-Commerce via state public information requests.

Sacramento State has been a member of the Big Sky Conference since the 1996 season. Texas A&M-Commerce moved up from Division II officially on July 1 and begins play in the Southland Conference this season. The two schools have never met on the gridiron.

Other non-conference opponents scheduled for the Hornets include Stanford on the road in 2023 and a pair of road contests against San Jose State and Fresno State in 2024.

TAMU Lions 🦁 challenge = gaining Traction @ the 1-AA fChampionshipS Level their 1st Year. Their Games VS 2021 Playoff Programs will show their Players, Coaches, Fans whether their Franchise = indifferent, Mediocre, or on par with the 6 Teams who failed to qualify for the Playoffs.