Rutgers to open 2020 season vs. Monmouth 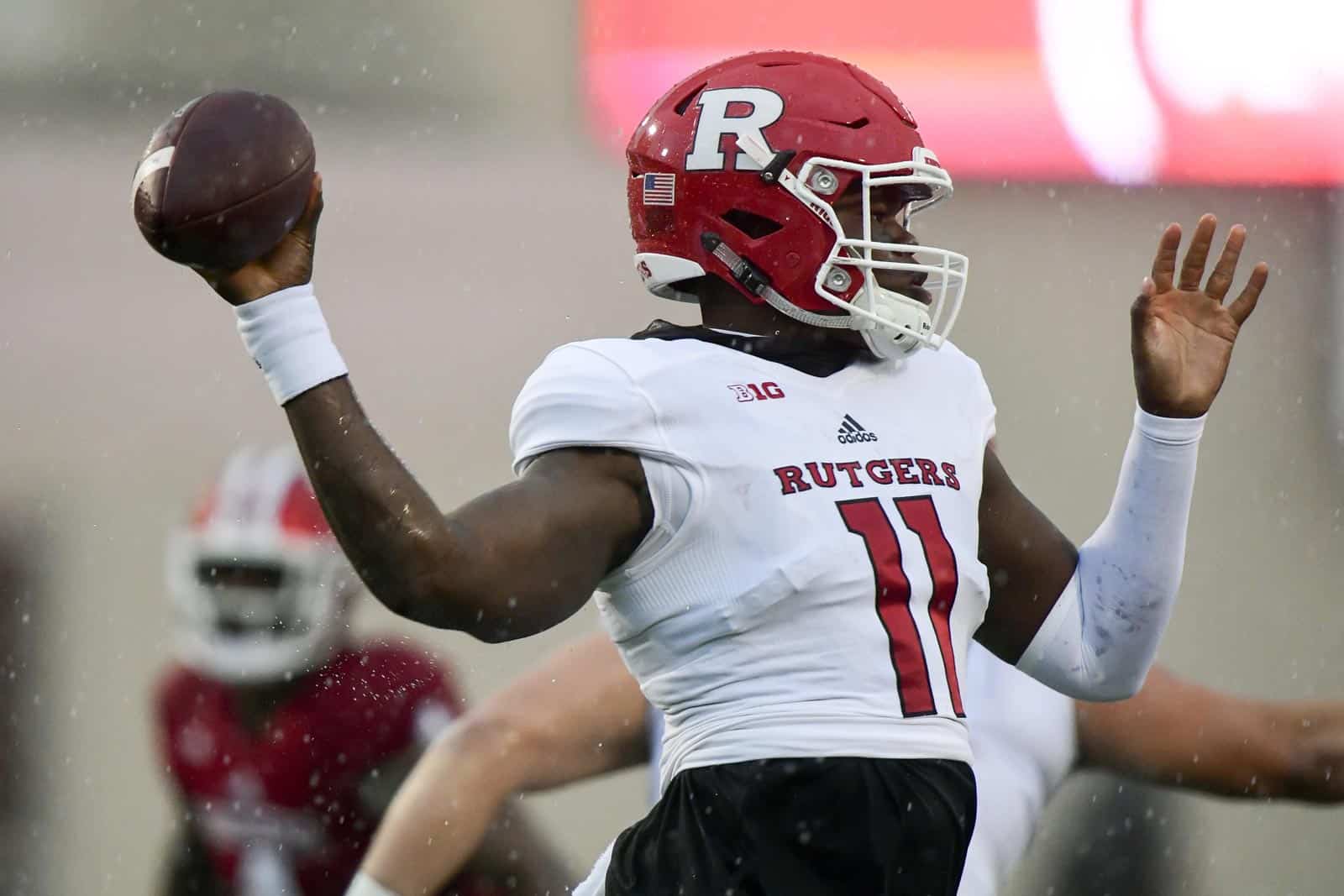 The Rutgers Scarlet Knights will open the 2020 season against the Monmouth Hawks, the school announced on Thursday.

Rutgers will host Monmouth at High Point Solutions Stadium in Piscataway, New Jersey on Sept. 5, 2020. The game will mark the first-ever meeting between the two schools.

Monmouth competes in the Big South Conference in the Football Championship Subdivision (FCS). The Hawks are scheduled to play at Eastern Michigan this season and at Western Michigan in 2019.

The addition of Monmouth completes Rutgers’ football schedule for the 2020 season. After opening against Monmouth, Rutgers hosts Syracuse on Sept. 12 and then travels to Philadelphia to take on Temple on Sept. 19.

nj.com reports they received an exemption from the conference because the team doesn’t play an FCS team in 2019 or 2021.

Rutgers should be thankful that the Big 10 accepted them when they did. It might not have happened today. They add almost nothing to the Big 10 other than access to the NYC market, and that is more for the Big Ten alums in the area than actual Rutgers fans.

Monmouth actually has a fighting chance to bloody Rutger’s nose here…this will be a close game to be sure of.
I bet the Big 10 is wishing they could unload Rutgers and Maryland and start all over in the expansion game….