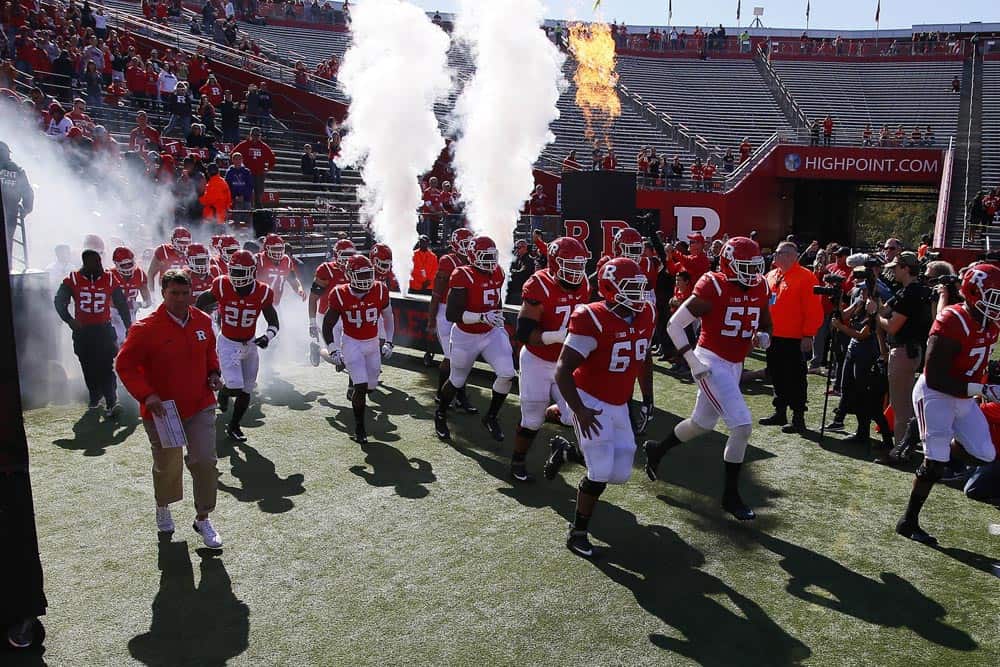 The Rutgers Scarlet Knights and the Boston College Eagles have scheduled a home-and-home football series for 2026 and 2027, FBSchedules.com has learned.

In the first game of the series, Rutgers will travel to face Boston College at Alumni Stadium in Chestnut Hill, Mass. on Sept. 12, 2026. The Scarlet Knights will then host the Eagles at High Point Solutions Stadium in Piscataway, NJ on Sept. 11, 2027.

A copy of the contract for the series was obtained from Rutgers University via an open records request.

The two games are the first scheduled non-conference contests for Rutgers and Boston College for both seasons. The series also satisfies each schools “strength of schedule” requirement.

Rutgers and Boston College first met in 1919 and later faced off each season from 1981 through 2004. Both schools were members of the former Big East Conference until Boston College joined the ACC in 2005.

They can play for who is the worst team in their conference.

College football needs more match ups like this in the Northeast. The Big Ten’s Rutgers, Penn St, and Maryland need more games against the ACC’s Pitt, Syracuse, and Boston College. Working in teams like WVU, UConn, and Temple would be nice too.