Richmond to play at Michigan State in 2023 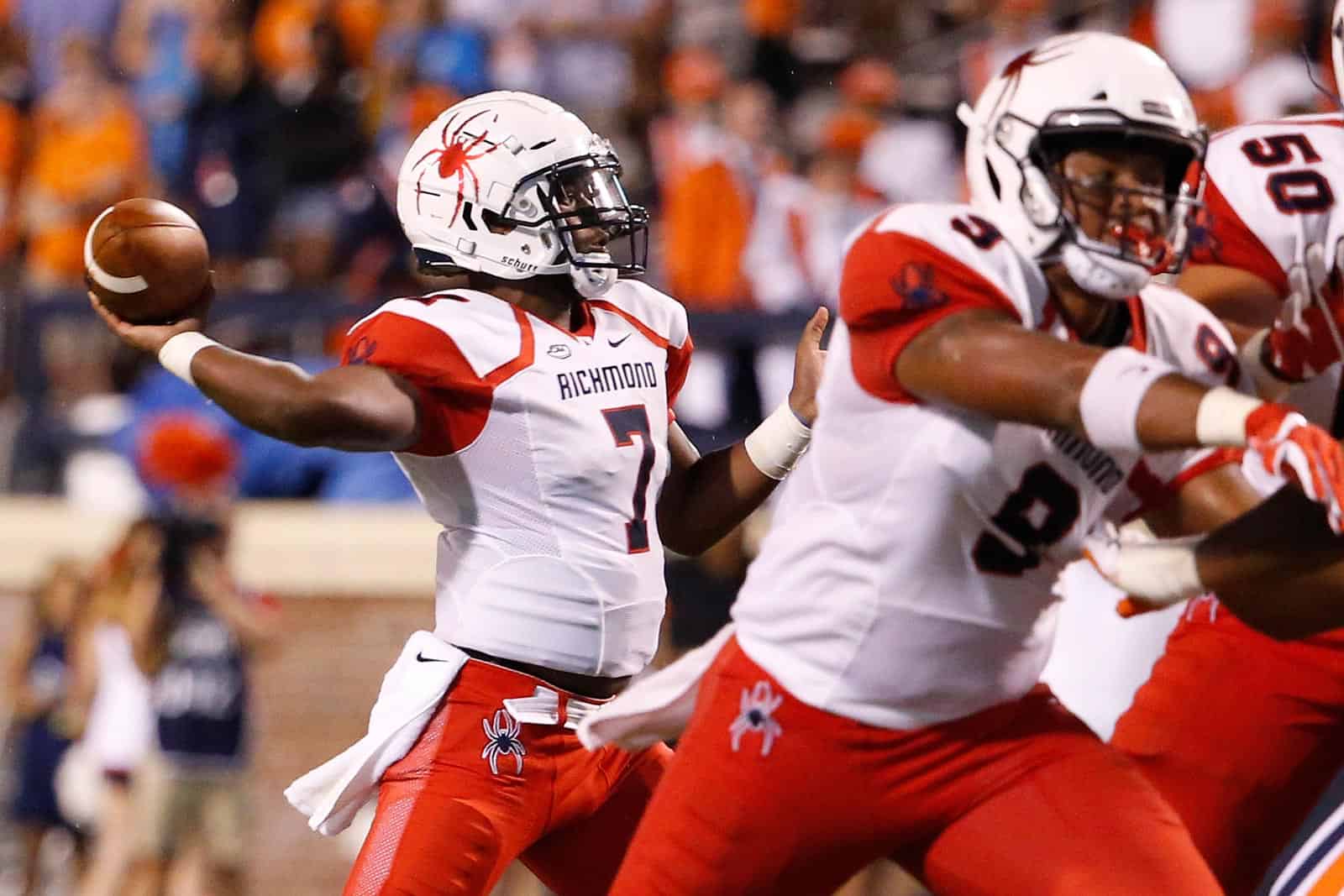 The Richmond Spiders will play at the Michigan State Spartans in 2023, the school announced on Tuesday.

Richmond will travel to East Lansing to take on Michigan State on Sept. 9, 2023. The game will be the first-ever meeting between the two schools on the gridiron.

“I would like to play [a FBS opponent] every year, no question. I think it helps in a lot of different ways, from recruiting, to budget, to the experience for your players to go play those games,” Richmond coach Russ Huesman told the Richmond Times-Dispatch.

Richmond competes in the Colonial Athletic Association (CAA) in the Football Championship Subdivision (FCS). The Spiders wrapped up the 2018 season with a 4-7 overall record and a 2-6 record in CAA play.

Michigan State now has two of their three non-conference opponents scheduled for the 2023 season. The week after hosting Richmond, the Spartans welcome Boise State to Spartan Stadium.

The Spiders now have five future games scheduled against FBS opponents. In addition to Michigan State, Richmond is set to travel to Boston College in 2019, Pitt in 2020, Virginia Tech in 2021, and Virginia in 2022 and 2024.