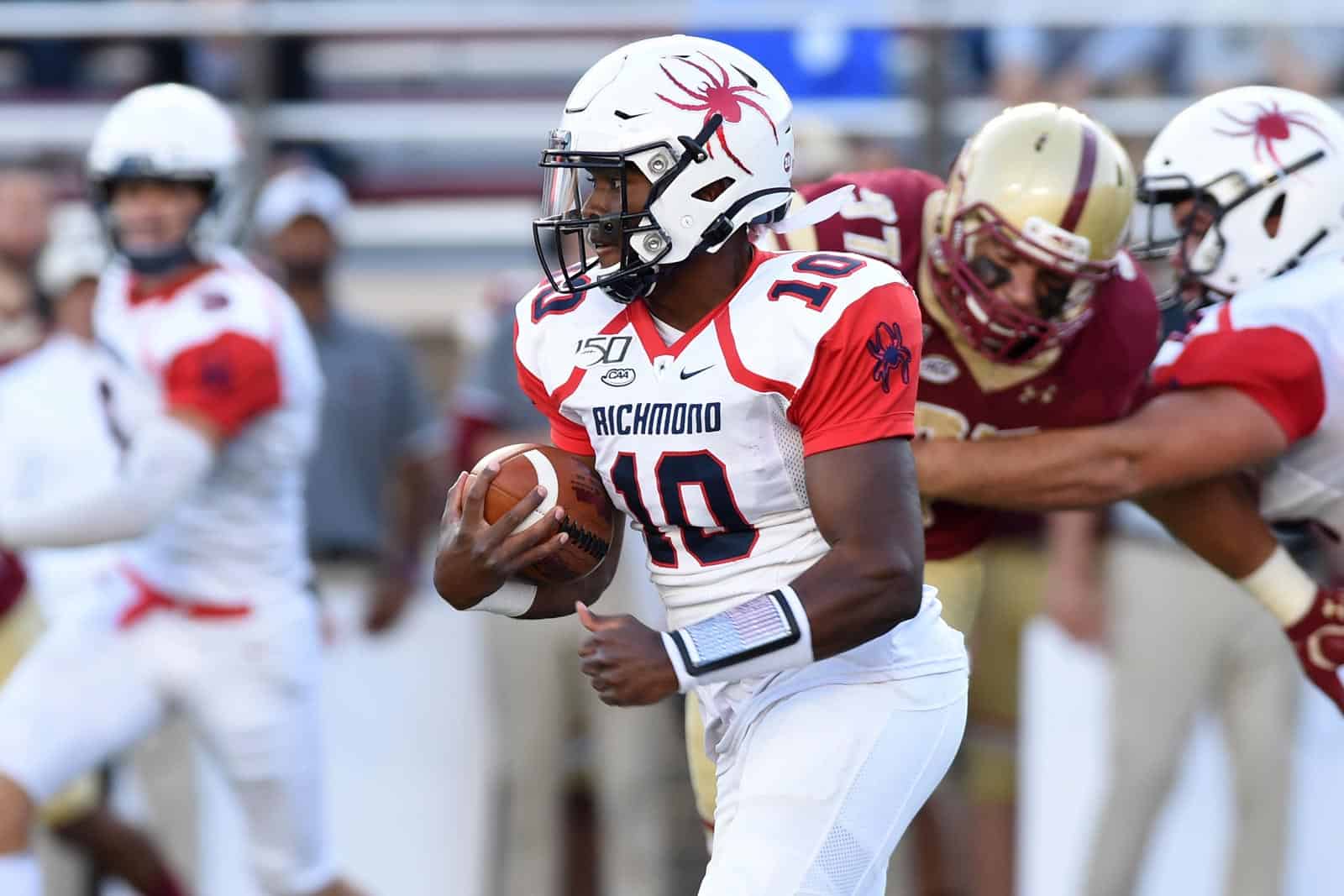 The Richmond Spiders have completed their non-conference football schedule through the 2024 season, according to their official athletics website.

The Spiders are scheduled to open the 2022 season on the road against the Virginia Cavaliers on Sept. 3, which was previously announced. Richmond will also host Saint Francis U. on Sept. 10 at E. Claiborne Robins Stadium in Richmond, Va., and travel to play Lehigh on Oct. 1 that season.

In 2023, previously announced matchups for Richmond include the season-opener at home against the Morgan State Bears on Sept. 2 followed by a trip to face the Michigan State Spartans on Sept. 9. Richmond will close out their non-conference schedule that season at home against Delaware State on Sept. 16.

Similar to the 2022 season, Richmond will open their 2024 campaign on the road against Virginia. Three new non-conference contests round out the slate for the Spiders — back-to-back home contests against Wofford on Sept. 7 and Charleston Southern on Sept. 14 followed by a road trip at Delaware State on Sept. 21.

On Tuesday, Richmond announced a three-game football series with the VMI Keydets. The Spiders will host the Keydets at E. Claiborne Robins Stadium in 2025 and 2029 and will travel to face them at Alumni Memorial Field in Lexington, Va., in 2028.