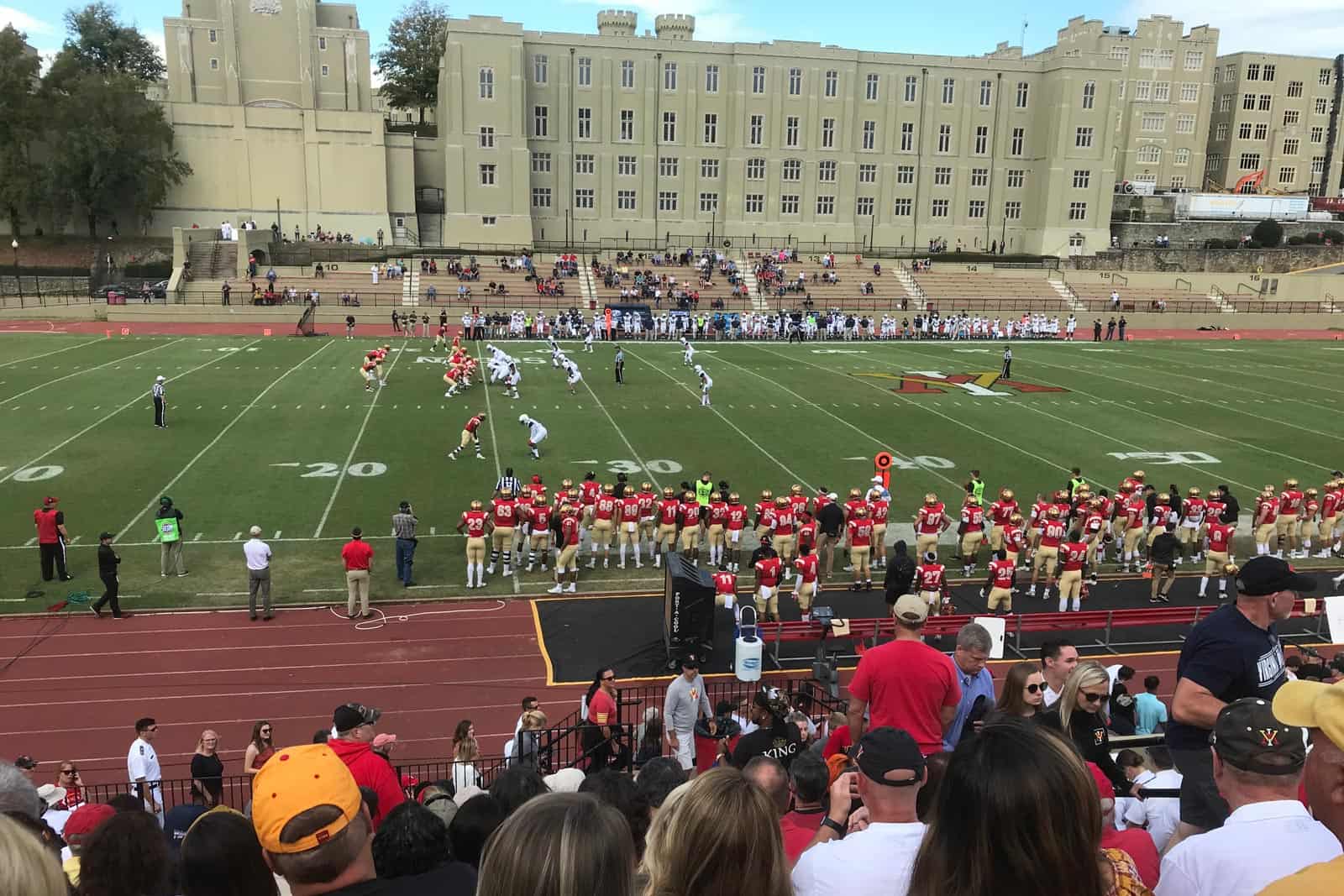 The Richmond Spiders and the VMI Keydets have scheduled a three-game football series beginning in 2025, both schools announced on Tuesday.

The three-game series will conclude with Richmond hosting VMI at Robins Stadium on Saturday, Sept. 1, 2029.

“Resuming our football series with VMI has been a priority for some time,” Richmond Vice President and Director of Athletics John P. Hardt said. “Since arriving as Richmond’s AD, restarting this series has been one of the most asked about topics by our fans. The history between the two programs combined with the proximity of our campuses, makes this a terrific rivalry that we are excited to renew.”

Richmond and VMI have met 90 times on the gridiron in a series that dates back to 1893. The Spiders have won the past 12 meetings against the Keydets and now lead the overall series 45-40-5.

“I am pleased to get this series resumed between two respected and traditional state rivals,” said VMI Acting Director of Athletics Lenny Brown. “The VMI-Richmond football rivalry has produced many memorable games in commonwealth football history and it will be exciting to get these teams back on the gridiron three times this decade.”

“I have a tremendous amount of respect for Coach Russ Huesman and the University of Richmond,” said VMI coach Scott Wachenheim. “I believe it’s in the best interests of both programs to resume our football history.”