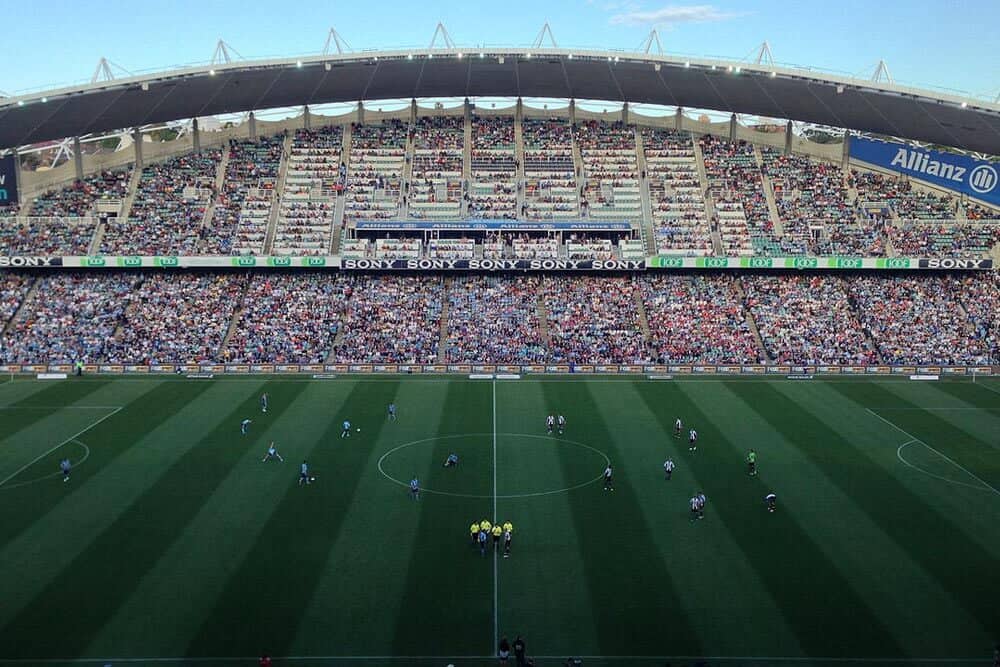 The Rice Owls and the Stanford Cardinal will open the 2017 season in Australia, both schools announced on Monday.

“We’re excited for the opportunity to kick off the college football season in Australia against Rice in what will certainly be a fantastic experience for our fan base and alumni,” said Bernard Muir, Stanford’s Jaquish & Kenninger Director of Athletics. “I’m especially thrilled that our student-athletes will have this unique opportunity before fall classes begin to visit a new country and experience a different culture.”

In the inaugural College Football Sydney Cup last season, California defeated Hawaii 51-31. Two other college football games were also played in Melbourne, Australia in the past — Wyoming-UTEP in 1985 and BYU-Colorado State in 1987.

“This is a unique opportunity for us, one that I’m not sure we will have again in the near future,” Rice Director of Athletics Joe Karlgaard stated. “The Pac-12 has been expanding its outreach in the Pacific Rim the last few years, and we are excited to partner with Stanford for the game in Australia this fall. For our football players, many of whom have never been abroad, this trip will be as much about experiencing a new culture as it will be about the game itself.”

Rice and Stanford were originally scheduled to play their game in 2017 at Rice Stadium in Houston. Last season, the Cardinal defeated the Owls 41-17 at home. Rice still leads the overall series 3-2.

wonder if that game is included in Rice’s season ticket package….

At least one of these teams will get an awesome punter out of this!

Rice? too bad its not a more competetive matchup for an opening unopposed television prime time slot.

No kidding, what a waste of a matchup. If you’re trying to get their interest, this is not the game to do it.

Stanford has a history of playing “academic schools” like Northwestern, Vandy, and Rice, so if they are going to play Rice, might as well do it up big and do it down under. Seems like it would be a good place to have The Shamrock Series vs. ND.

This really sucks for Rice fans who were looking forward to a legit team coming to play at Rice Stadium.