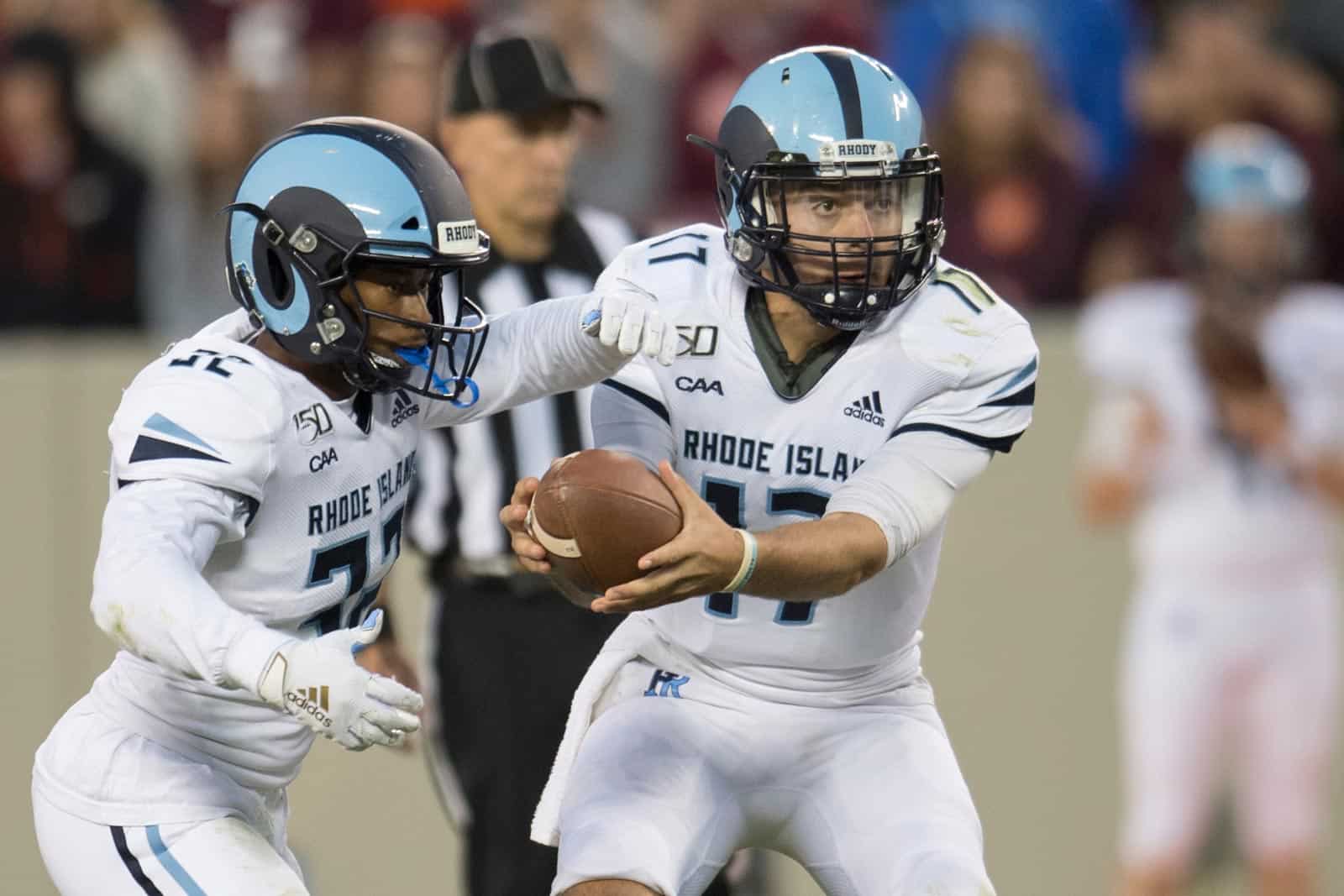 The Rhode Island Rams have added the Bryant Bulldogs to their Spring 2021 football schedule, the school has announced.

Rhode Island will travel to take on Bryant at Beirne Stadium in Smithfield, R.I., on Saturday, Feb. 27, 2021. The game will be only the second meeting between the schools on the gridiron.

In their first matchup back in 2002, Rhode Island defeated Bryant 28-0 at home at Meade Stadium in Kingston.

Rhode Island and Bryant are also scheduled to meet each season from 2021 through 2028. The Rams will host the Bulldogs in odd years and play in Smithfield in even years.

On Tuesday, the Colonial Athletic Association (CAA) announced their complete football schedule for this Spring. Rhode Island will travel to play Villanova, UAlbany, and Stony Brook and will host Delaware, New Hampshire, and Maine.

Bryant, a member of the Northeast Conference (NEC), has not yet announced a schedule for their Spring season.

The FCS Playoffs next spring are scheduled to begin on Saturday, April 24. The NCAA Division I Football Championship will be played on May 14, 15 or 16 at Toyota Stadium in Frisco, Texas.