Report: Nebraska looking to replace football game at Oklahoma in 2021 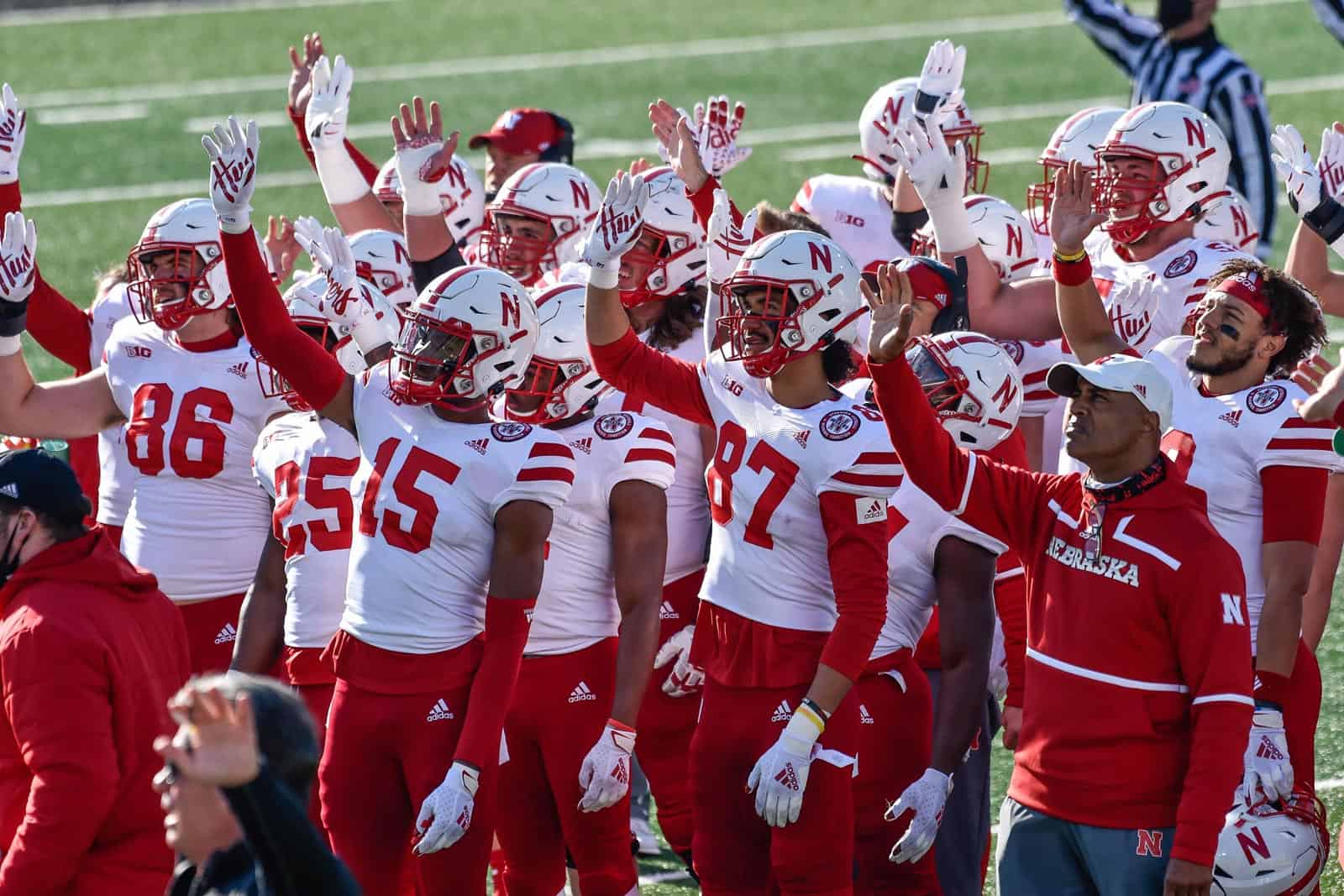 The Nebraska Cornhuskers are looking to replace their football game at the Oklahoma Sooners in 2021, according to a report by Brett McMurphy of Stadium.

Per the report by McMurphy, the Nebraska Cornhuskers have contacted other schools to play on Sept. 18, 2021. Schools contacted as potential replacements include the Old Dominion Monarchs and teams from the Mid-American Conference (MAC), McMurphy later reported.

The 2021 Nebraska at Oklahoma football game is scheduled to be the first of a four-game, home-and-home series that continues in Lincoln, Neb., on Sept. 17, 2022. This year marks the 50th anniversary of the 1971 Nebraska-Oklahoma “Game of the Century.” In that contest, the Cornhuskers scored a late touchdown to defeat the Sooners in Norman, 35-31.

Following the report that Nebraska was searching for a replacement opponent, Oklahoma Director of Athletics Joe Castiglione issued a statement.

“The Oklahoma-Nebraska football series represents one of the most unique traditional rivalries in college football,” Castiglione said. “It features fierce competition, yet genuine mutual respect between the programs and fan bases. The planning for this game was intentional as we mark the 50th anniversary of the Game of the Century. We’ve been looking forward to celebrating these two storied programs and have collaborated on various aspects of what promises to be a special weekend. We fully intend and expect to play the game as it is scheduled.”

Although the statement was from Oklahoma, it did not refute that Nebraska is searching for a replacement. The Cornhuskers so far have neither confirmed nor denied the veracity of Brett McMurphy’s report.

If Nebraska were to replace Oklahoma, it would create a ripple effect of non-conference game changes. Every Football Bowl Subdivision (FBS) team has completed their non-conference schedule for the 2021 season, except for New Mexico State who had a Football Championship Subdivision (FCS) team, Dixie State, cancel their scheduled contest.

New Mexico State is currently open on Sept. 18 and Oct. 16, but the Aggies will probably schedule an FCS opponent for their 12th contest.

Nebraska has released a statement that they were in fact looking to schedule an eighth home game, but will instead still play at Oklahoma in 2021.