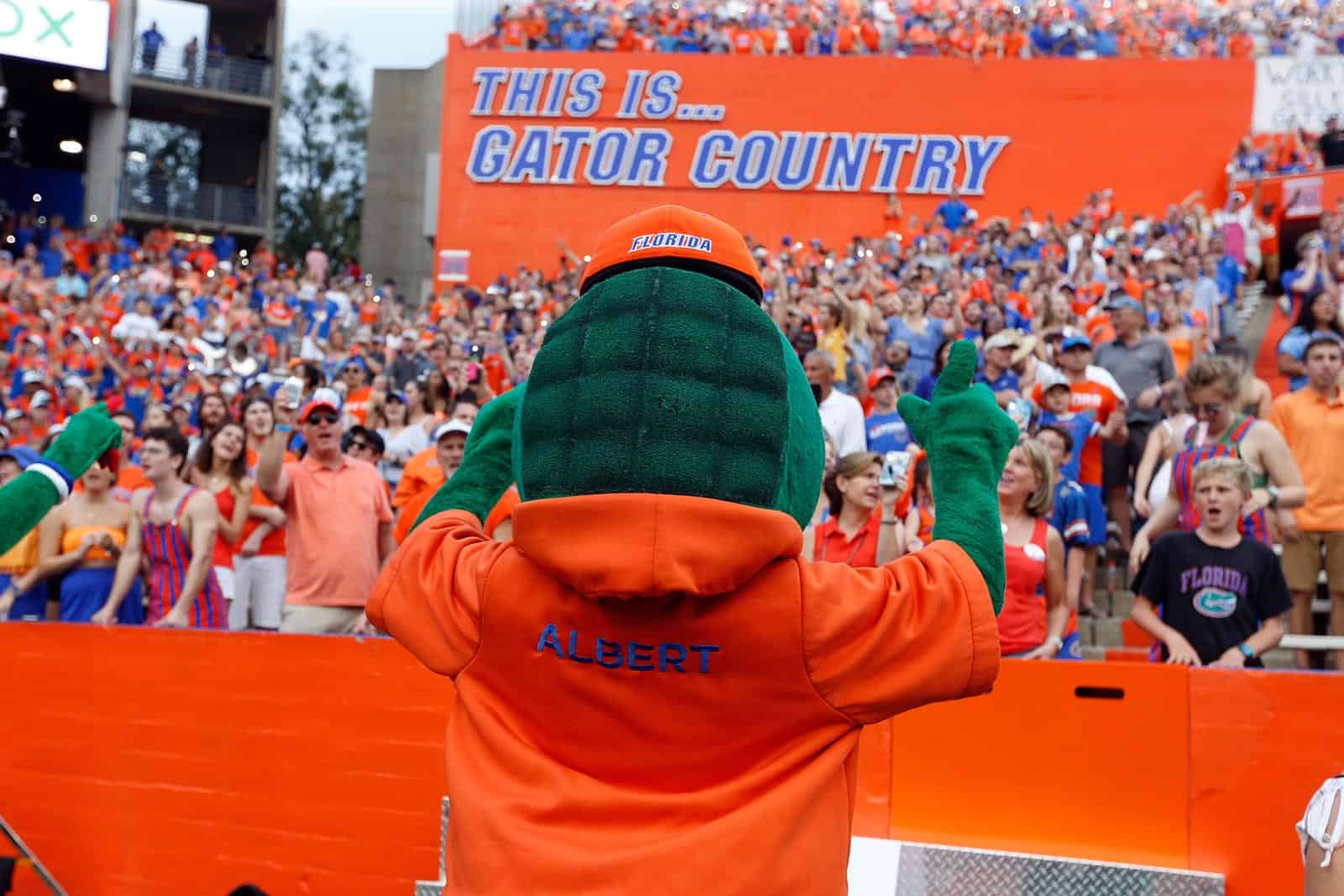 The Florida Gators are scheduling future home-and-home football series with the California Golden Bears and the Arizona State Sun Devils, according to a report by OnlyGators.com.

Per the report, Florida will host California at Ben Hill Griffin Stadium in 2026 and will travel to take on the Golden Bears at California Memorial Stadium in Berkeley, Calif., in 2027.

The Florida-Arizona State series will reportedly begin at Sun Devil Stadium in Tempe, Ariz., in 2028 before concluding at Ben Hill Griffin Stadium three seasons later in 2031.

The Florida Gators and the Arizona State Sun Devils have never played in football.

The possible scheduling of these two home-and-home football series adds to the bevy of future matchups between the SEC and the Pac-12. There are now 14 SEC-Pac-12 series scheduled for the future:

Alabama and USC also have a neutral-site game scheduled in 2020 at AT&T Stadium in Arlington, Texas, while Georgia and Oregon are set to meet at Mercedes-Benz Stadium in Atlanta, Ga., in 2022.