Raiders, Jaguars to meet in 2022 NFL/Hall of Fame Game 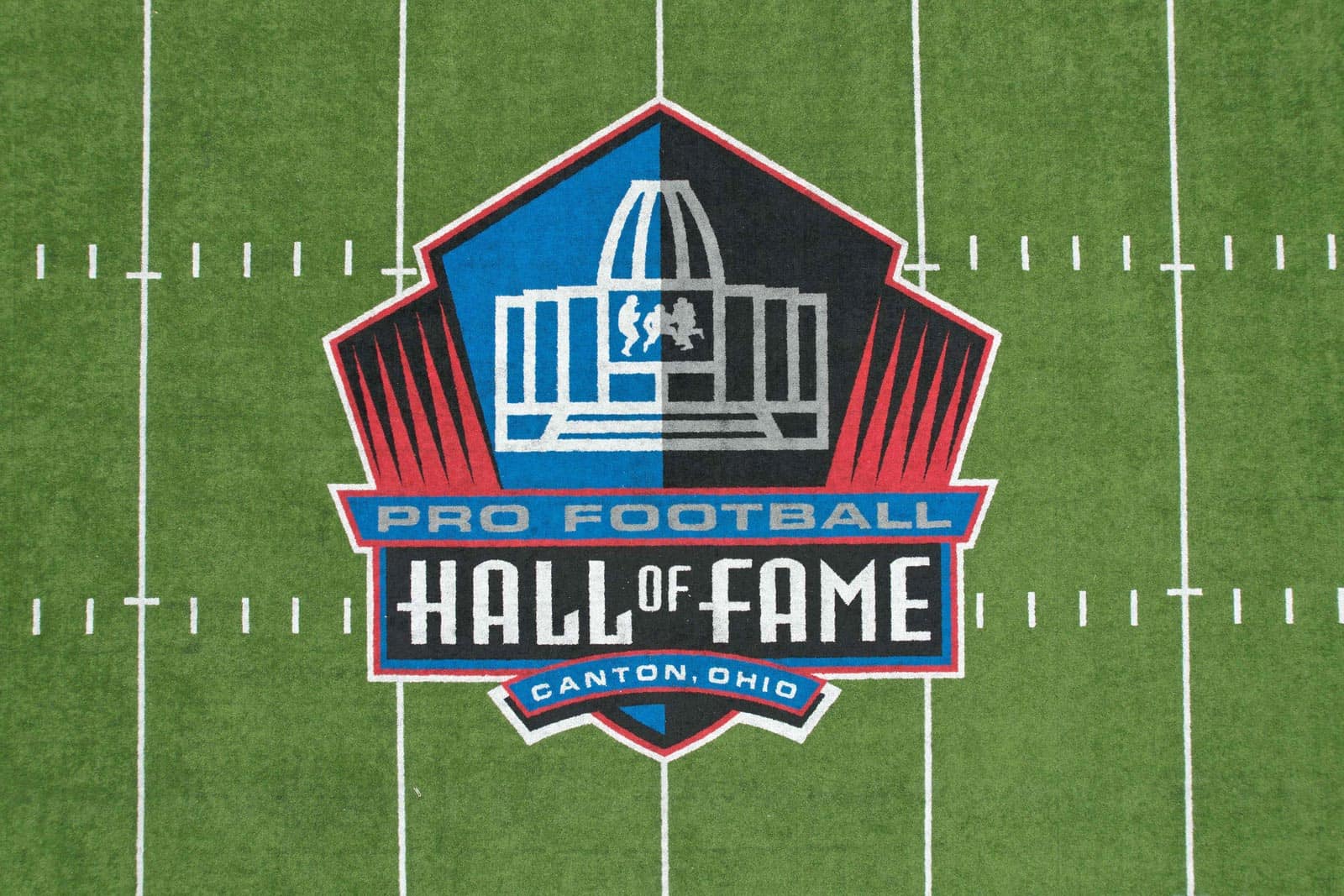 The Las Vegas Raiders and the Jacksonville Jaguars will meet in the 2022 NFL/Hall of Fame Game, the NFL has announced.

The preseason game will be played at Tom Benson Hall of Fame Stadium in Canton, Ohio on Thursday, Aug. 4, 2022. The game will kickoff at 8:00pm ET/7:00pm CT and will be nationally televised by NBC.

The complete 2022 NFL Preseason Schedule will likely be released in late April or early May in conjunction with the release of the regular-season NFL Schedule.