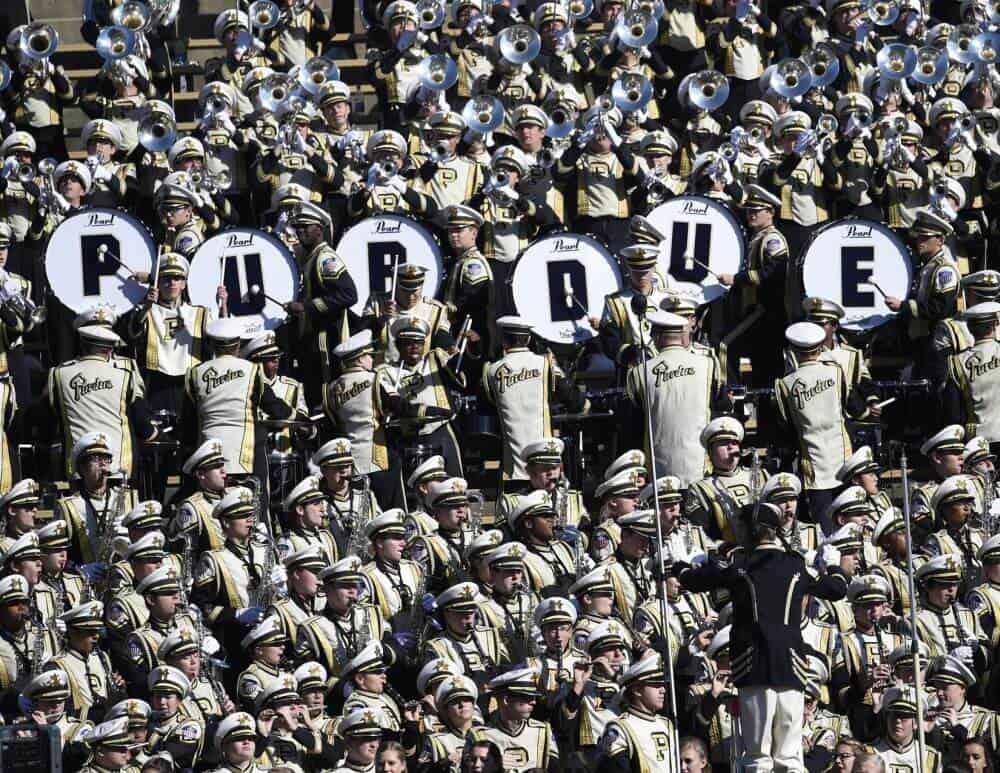 Purdue and TCU will face off in a home-and-home series spanning ten years, the Purdue sports information department announced Thursday.

The announcement comes on the heels of Ohio State’s Thursday announcement that its 2019 contest with the Horned Frogs had been moved to 2018.

“Having played and coached under Howard Schnellenberger, I am a firm believer in playing the most competitive schedule you can on a yearly basis,” Purdue head coach Jeff Brohm said in the university’s release. “TCU has a great history and tradition, and certainly fits the criteria of an outstanding non-conference opponent. We look forward to the matchup.”

The Boilermakers won both contests they have played with TCU, though they took place in the 1969 and 1970 seasons.

Safe to assume the Purdue-Vanderbilt series is changed.