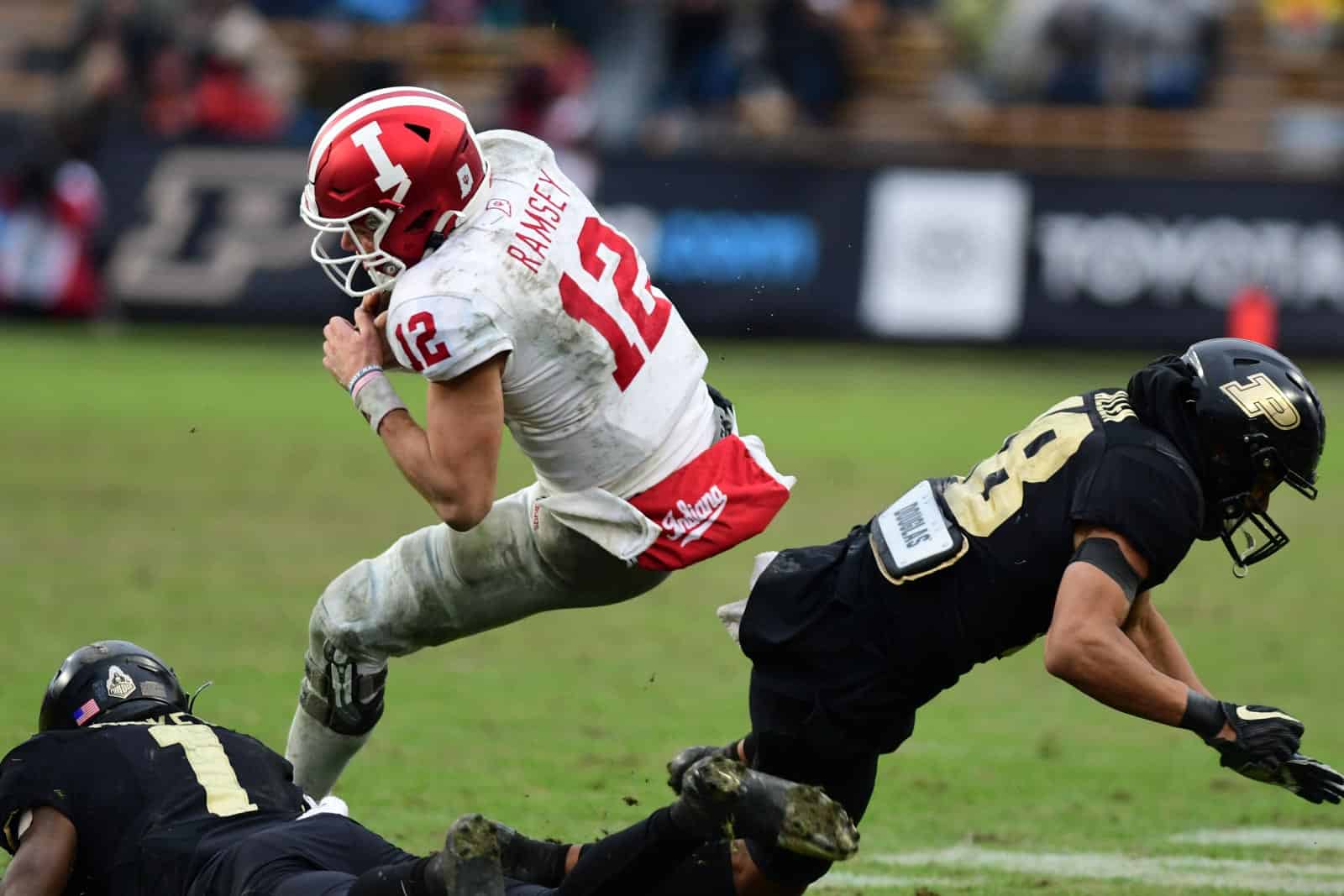 The Purdue Boilermakers at Indiana Hoosiers football game has been canceled a second time, both schools announced on Tuesday.

Purdue and Indiana were originally scheduled to battle for the Old Oaken Bucket at Memorial Stadium in Bloomington, Ind., on Saturday, Dec. 12, but the game was canceled due to “…rising COVID-19 numbers at both schools.” The game was then rescheduled for Friday, Dec. 18 as part of “Big Ten Champions Week.”

The rescheduled game on Friday has also been canceled due to “…COVID-19 testing results at both schools.”

“Upon the advice of our medical professionals and in following the guidelines and protocols established for this season, we are not able to play Friday. As we stated last week, we know the history and tradition of this great rivalry game and how much it means to our current students, alumni and fans. Both universities worked extremely hard in an effort to play, but at this time it just isn’t possible. We are certainly disappointed that we cannot play in 2020, but look forward to seeing each other on the field next season and competing once again for the Old Oaken Bucket.”

Indiana wraps up the 2020 regular-season 6-1 and ranked 12th in the latest College Football Playoff Rankings. The Hoosiers are projected to play in the PlayStation Fiesta Bowl against the USC Trojans by Brett McMurphy of Stadium.

Purdue closed out their 2020 schedule with four consecutive losses to finish 2-4 overall. McMurphy does not project that the Boilermakers will play in a bowl game this season.