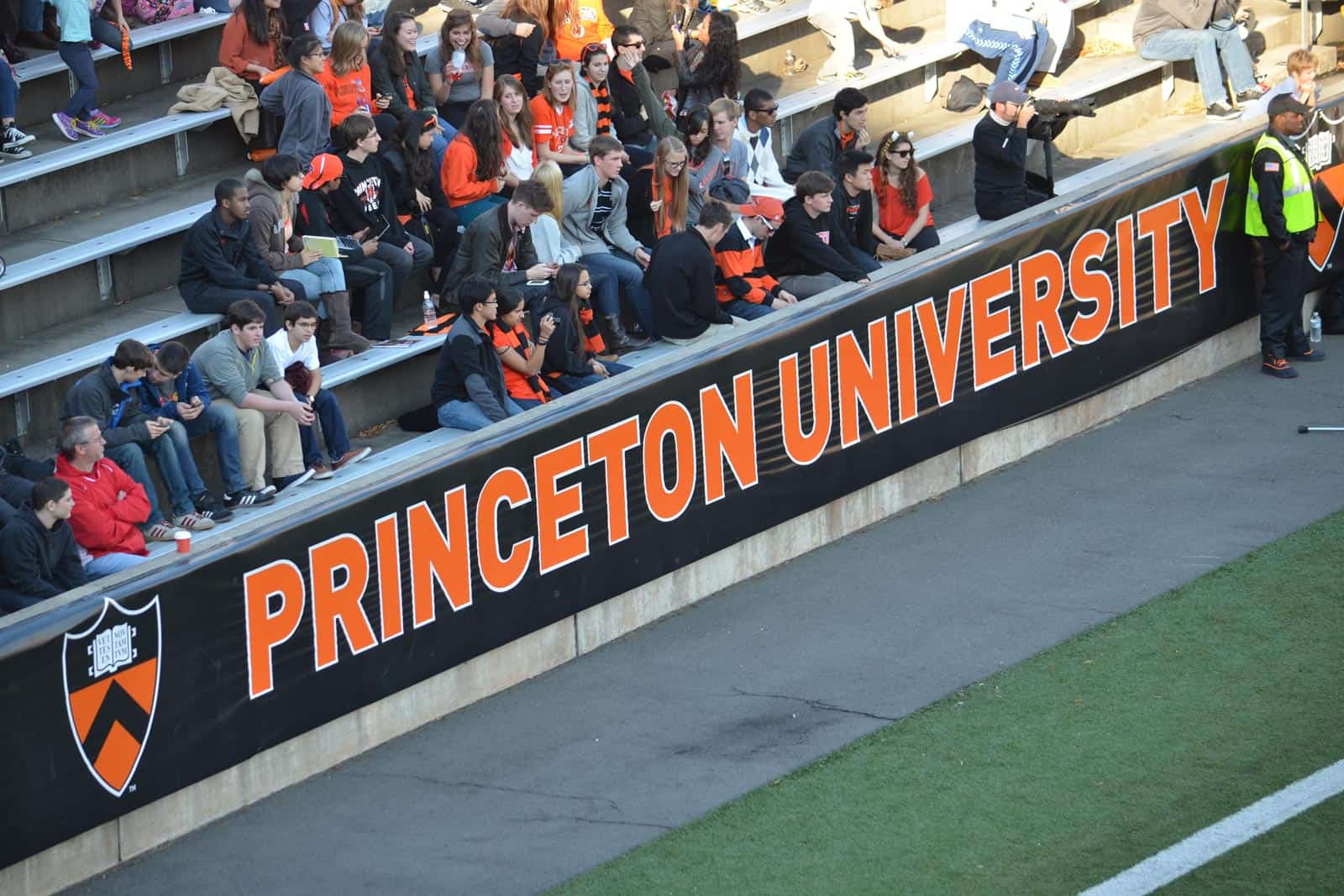 The Princeton Tigers have released their football schedules for the 2023 through 2029 seasons via their official athletics website.

Two of Princeton’s non-conference opponents for the 2023 season were previously known, which are home contests against Bryant on Sept. 23 and Lafayette on Oct. 7. The Tigers will also visit San Diego on Sept. 16, which was not previously reported. The return game between Princeton and San Diego is slated for Sept. 20, 2025 in Princeton, N.J.

The only other future non-conference opponent for Princeton that was previously known was a contest at Lafayette on Sept. 27, 2025.

Below are the remainder of the new non-conference opponents and contests added by Princeton:

As previously mentioned, Princeton hosts Bryant on Sept. 23, 2023, The Tigers will travel to face the Bulldogs in Smithfield, R.I., three seasons later on Sept. 19, 2026.

Princeton and Monmouth will play a home-and-home series that begins on Sept. 23, 2028 in Princeton, and concludes the following season on Sept. 22, 2029 in West Long Branch, N.J.

As previously mentioned, Princeton will travel to take on the San Diego Toreros in 2023. The series will conclude two season later when the Tigers host the Toreros on Sept. 20, 2025.

Princeton and Wagner will play a home-and-home series that begins on Oct. 10, 2026 in Staten Island, N.Y., and concludes the following season on Oct. 9, 2027 in Princeton.

Below are Princeton’s non-conference football schedules for the 2023 through 2029 seasons with links to their complete schedules including Ivy League contests. All schedules are tentative and subject to change.