Prime Video to stream NFL game on Black Friday in 2023 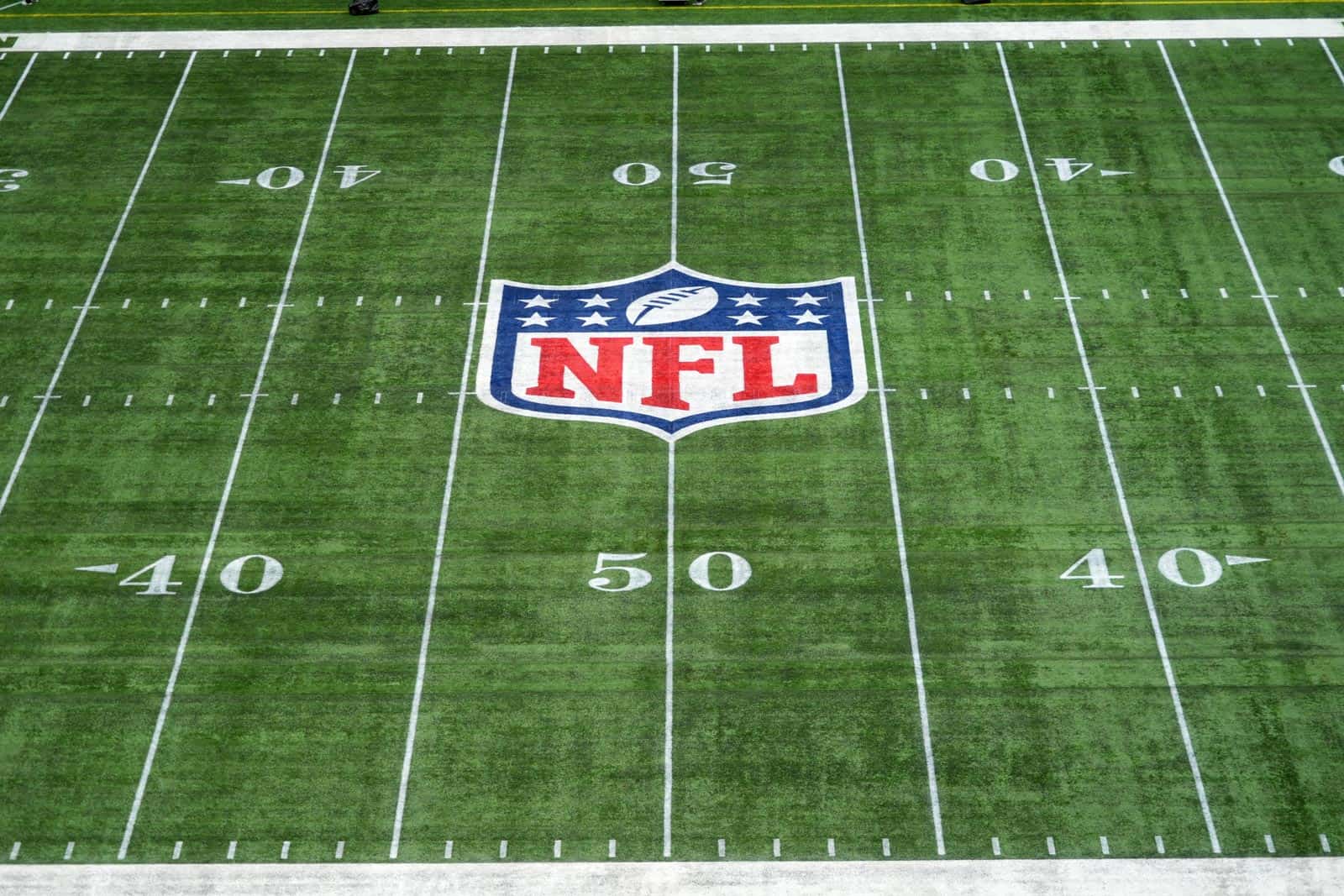 Prime Video will stream an NFL game on Black Friday of the 2023 season, Amazon and the league announced on Tuesday.

The newly scheduled game will be the first-ever NFL contest to be played on Black Friday, which is the nickname for the day after Thanksgiving. The date of the game is November 24, 2023 and the game is expected to kickoff at 3:00pm ET.

“Thanksgiving is synonymous with football and we’re excited to give our fans another day of NFL action during this holiday weekend,” said Hans Schroeder, Chief Operating Officer for NFL Media. “Amazon is uniquely positioned to partner with us for this game as Black Friday is one of the most important days of the year for their business.”

“Thursday Night Football has already proven tremendously successful on Prime Video, delivering millions of viewers every week, and we’re excited to expand our relationship with the NFL with the inaugural Black Friday game, starting next year,” said Jay Marine, Global Head of Sports, Prime Video. “Black Friday is the unofficial start of the holiday season, and we’re thrilled to kick it off with a gift for football fans across the country with this new game.”

“We are gratified by the NFL’s support, and by the incredible reaction we’ve had from viewers to our broadcast, and are thrilled to give fans another game with Al, Kirk, Kaylee, and the entire TNF crew on Black Friday in 2023,” said Marie Donoghue, Vice President of Global Sports Video, Amazon.

Several college football game are usually played on Black Friday. No games are currently scheduled as most conference have yet to release their schedules for next season.

it should start at 2 so it decreases the chances of infringing on the Sports Broadcasting Act, even if it means starting a game at 11 AM Pacific Time.

I am not sure why the NFL will not put on a Friday Night game each from Black Friday till the end of the season. Most high school seasons are complete including championships after Black Friday.