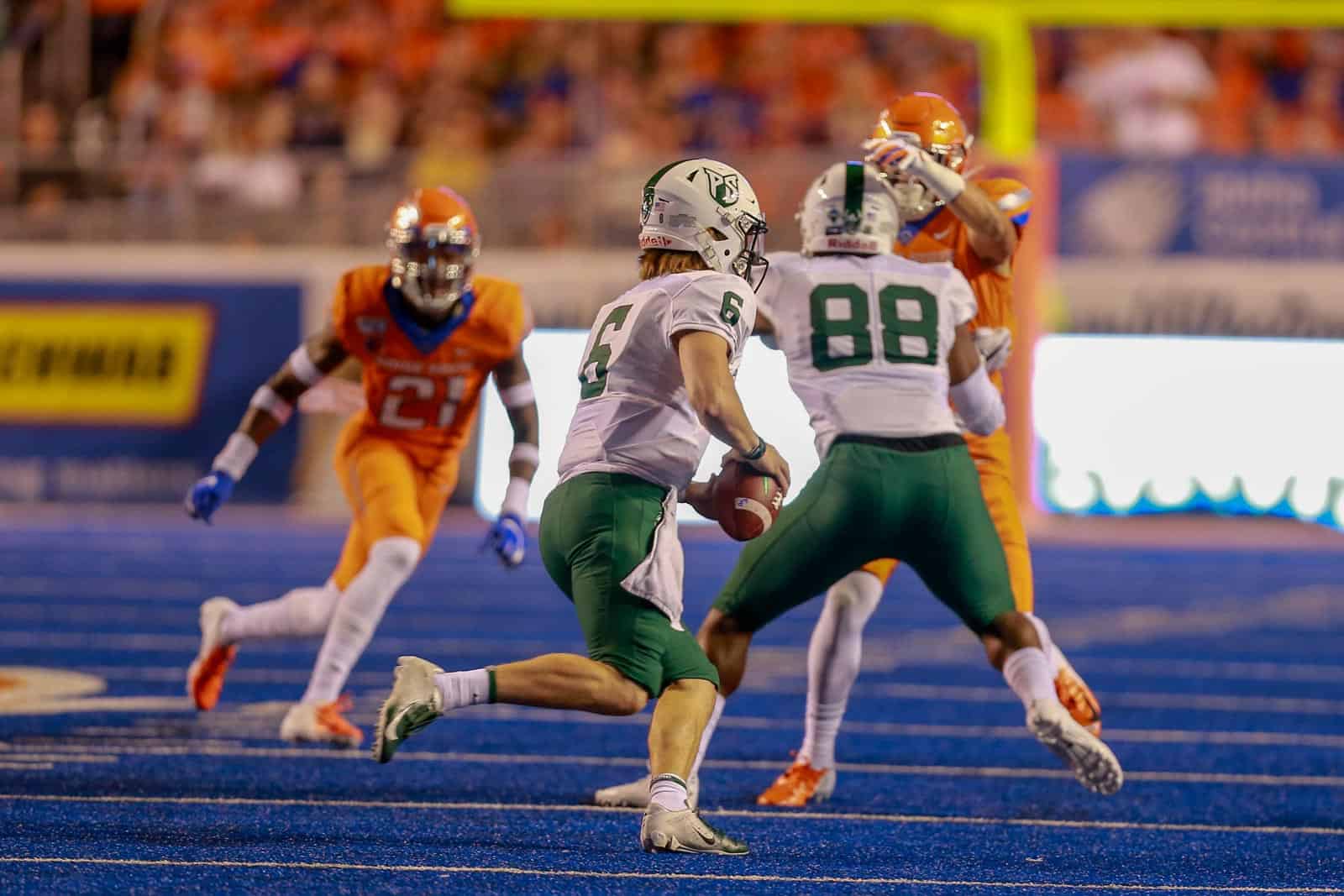 The Portland State Vikings have added the Western Oregon Wolves to their fall 2021 football schedule, according to their official athletics website.

Portland State will host Western Oregon at Hillsboro Stadium in Hillsboro, Ore., on Saturday, Sept. 18, 2021. The game will mark the 24th overall meeting between the two schools on the gridiron.

Portland State and Western Oregon first met on the gridiron in 1947. In their most recent matchup in 2015, the Vikings defeated the Wolves 31-0 to even the series at 11-11-1.

Western Oregon is a member of the Great Northwest Athletic Conference in Division II, while Portland State competes in the Big Sky Conference in the Football Championship Subdivision (FCS).

Below is Portland State’s complete schedule for the fall 2021 season, plus a link to their schedule page which will be updated with kickoff times and TV as they are announced:

Following the postponement of the fall 2020 Big Sky season, Portland State opted out of playing a full spring schedule. Instead, the Vikings played one contest, falling at Montana 48-7.