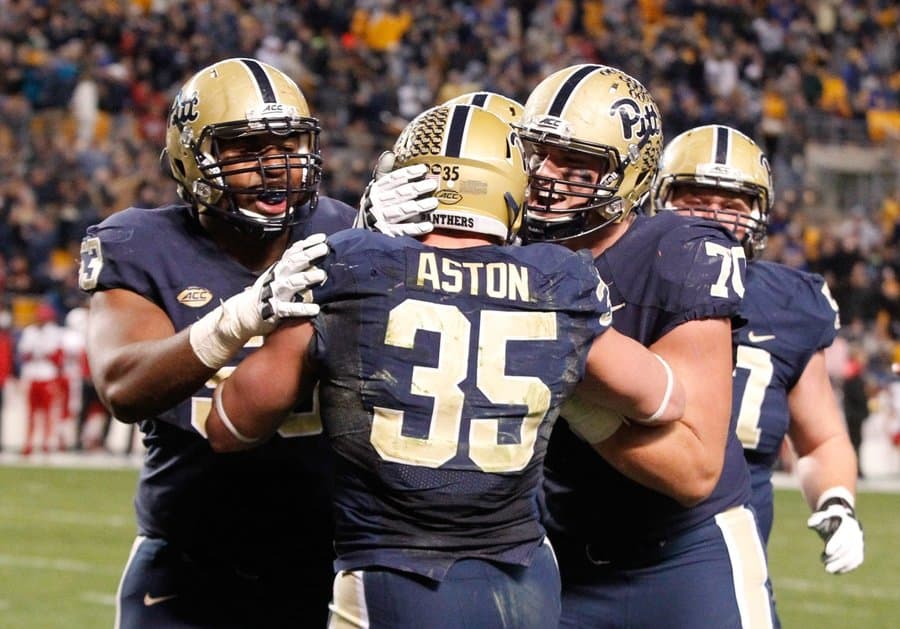 Rice was the final team to join the Panthers’ schedule in 2017, taking part in a one-game deal at Pittsburgh’s Heinz Field on September 30.

The Panthers’ remaining 2017 non-league schedule is as follows:

Rice was scheduled to play at Houston on September 30, 2017. Apparently Rice at Houston was moved to September 16, 2017, per http://www.riceowls.com/sports/m-footbl/spec-rel/011216aaa.html

I would love to see PITT keep Pen State and go with West Virginia and Ohio State as their noon conference games; tri state matchups and good teams could really improve their strength of schedule with the other ACC teams

I would love to see Pitt in the B1G. If not, then more games with Ohio State. We played often in the past. It would be a great regional matchup to revive the series.

i would love to see a Temple-Pitt matchup.

I agree playing regional powers is good for recruiting and for a traveling
fan base.