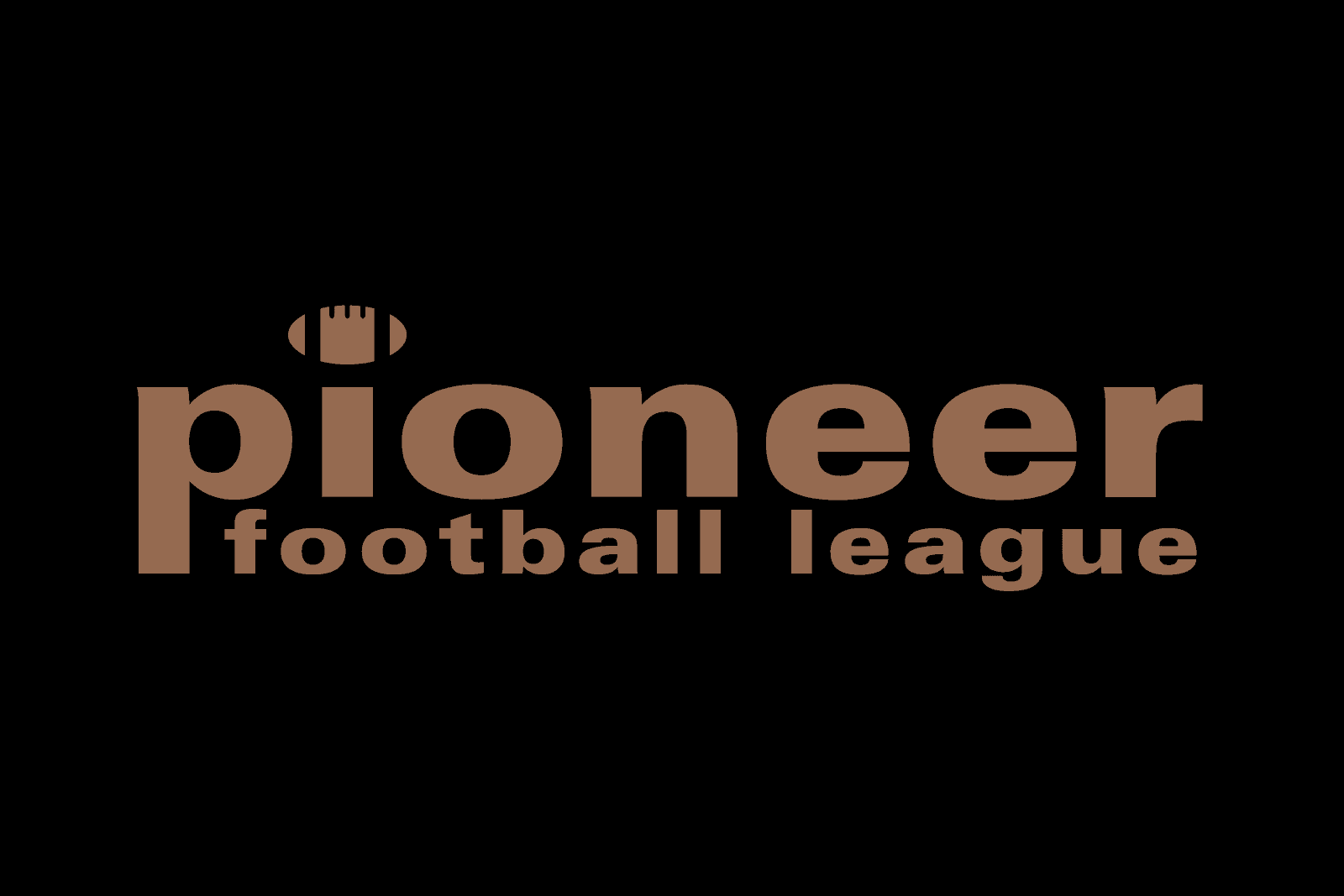 The Pioneer Football League (PFL) has released their Spring 2021 football schedule, which is set to begin on March 13.

Pioneer Football League action kicks off on Saturday, March 13, 2021, with all 10 teams in action. PFL teams will each play a six-game conference schedule with no bye weeks.

PFL teams can also schedule non-conference opponents at their discretion, but they have to be played prior to March 13.

The Spring 2021 PFL schedule will also include the Presbyterian Blue Hose, who are joining the conference a little early after departing the Big South Conference following the 2019 season.

Pioneer Football League action this spring will conclude on Saturday, April 17, one week prior to the FCS playoffs that begin on Saturday, April 24. The Spring 2021 playoff field will include automatic bids for 11 conferences, including the PFL, and five at-large selections.

Didn’t Dayton since opt out?

Yes. A revised schedule has not been announced yet.