The Perfect Combo: CFB teams with the easiest schedules and most returning starters in 2017 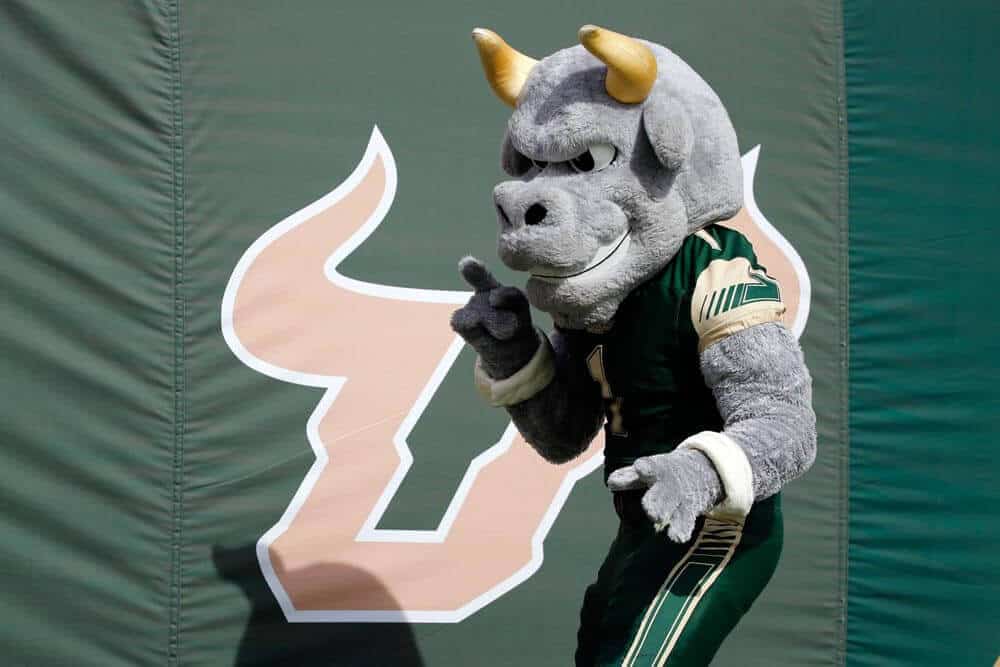 Though there are many variables that can change from season to season in college football, two are constant – strength of schedule and personnel turnover.

Combined, the two factors can quietly alter the outcome of a season. The perfect combo (an easier slate and lots of returning starters) can mean double-digit wins, while a decent mix (an advantage in one category but not in the other) can produce marginal results. An unfavorable blend (a difficult schedule and few battle-tested athletes) can drive results under the .500 mark.

The following ten programs enjoy the absolute best integration of the two components among the 130 FBS schools set to compete in 2017.

Schedule rankings and returning starter data are both courtesy of Phil Steele.

The Zips are ranked in the bottom quarter in schedule strength and the top 20% in returning talent in 2017. Only five of their 12 opponents finished last year with a winning record. Combined, they went 73-76 (or 48.68%).

With 15, Akron is tied for the second-most returning starters in the MAC. A whopping nine are back on an offense that finished No. 45 in the FBS in passing.

Oklahoma is one one of only two teams on our list that is also mentioned in ESPN’s Post-signing day, Way-Too-Early Top 25. The Sooners came in at No. 8.

Oklahoma’s schedule is the second-easiest in the Big 12, ranked ahead of West Virginia at No. 108. Only seven Power schools have an easier slate in 2017.

The Sooners’ have the third-most returning starters in the Big 12. They welcome back nine to an offense that finished No. 3 nationally in scoring last season – No. 18 in rushing and No. 12 in passing.

Only two schools in the FBS have an easier schedule than Hawaii. The Warriors’ 12 opponents combined for a 60-89 (or 40.27%) mark in 2014. Only four finished with a winning record.

Hawaii is tied for the third-most returning starters in the Mountain West. Of the 14, eight come back on offense (including the starting quarterback) and six return to the defense. This bodes well for the team’s sole major statistical strength in 2016  – a passing game that ranked No. 4 in the conference and No. 68 in the FBS.

After posting double-digit win marks consecutively from 2013-15, Marshall plummeted to a 3-9 finish last year, the lowest since 2007.

This season, the Herd have a schedule ranked in the bottom 20% of the FBS and enough returning experience to earn them a spot in the top 20%. Both bode well for a return to bowl eligibility.

Of Marshall’s 12 opponents in 2017, only five finished with winning records. Only one of its four non-conference foes went over .500 last year – NC State (7-6). With 15, it’s tied for the third-most returning experience in C-USA.

The second of the three Power programs listed – Indiana has a new coach, an easy schedule and a bunch of guys back from last year.

The Hoosiers have the weakest slate in the Big Ten and the second-easiest among Power teams. The only program with a clearer path is Washington at No. 116. As good at the Big Ten East is, it’s hard to believe that only four of Indiana’s opponents finished last season with a winning record – Ohio State, Penn State, Michigan and Wisconsin (from the West).

Indiana is tied for the second-most returning starters in the league. Six are back for an offense that ranked No. 28 in the FBS in passing. It includes quarterback Richard Lagow, who finished No. 23 in yards nationally.

Northwestern is tied with Penn State for the most returning starters in the Big Ten in 2017. Of the 16, the split is a perfect eight-and-eight on each side of the ball. Not bad for a team that capped off last season by upsetting (22) Pitt in the Pinstripe Bowl

With 15, the Panthers are tied for the third-most returning starters in C-USA. Though this is nothing but good news, FIU struggled last season statistically finishing 4-8. If nothing else, it is perfectly positioned to post its first winning record since 2011.

Like FIU, only three of Memphis’ 2017 opponents went over .500 last season – Navy (9-5), Houston (9-4) and Tulsa (10-3). It is even more noteworthy given the Tigers’ membership in the American Athletic, considered to be a huge step up from C-USA in difficulty.

Memphis is tied for the second-most returning starters in the American. Nine are back on an offense that finished last season ranked No. 14 in the nation in passing. It includes quarterback Riley Ferguson, who was ranked No. 11 in the FBS in both total yards and touchdowns in 2016.

USF also returns one additional starter, earning it a tie for the most in the AAC. Of the 16, seven are back on an offensive unit that finished No. 4 in the nation in scoring.

Like Oklahoma, the Bulls also received mention in ESPN’s premature Top 25 – coming in at No. 20. They may have the best combo for success in all of college football in 2017.

The Redhawks have the easiest schedule in the FBS ranks in 2017. Only two of their 12 opponents finished 2016 over .500 (Ohio and Eastern Michigan) and only three made the postseason. Combined, the group went a dismal 50-97 (34%).

If that weren’t enough, no team in the MAC returns more starters than Miami does this season. Of the 16, eight return to each side of the ball.

Don’t make the mistake of comparing the Redhawks with the likes of FIU, fighting its way out of a long dark period. Miami went 6-7 last season, it’s best mark since 2010. It also finished ranked No. 31 in the FBS in scoring defense. It all adds up to a potentially special 2017 season in Oxford, Ohio.

Only one team on here might (and I stress, might) be playing for all the marbles…….Oklahoma. With the Big XII in a major slump (thanks Texas), it is inevitable that any team in this conference will be seen to have an easier strength of schedule than others.

One little gremlin……………..OU @ tOSU on Sept 09! Oh ya…..second gremlin; if OU runs the table in the Big XII, they have to play the new extra game (Championship)…..OSU, TCU, whoever, for the second time in the same year.

The O-line will dictate…….if they dominate (and they should with Orlando Brown et al), then OU looks pretty good to have a shot.

Beat tOSU in the ‘Shoe; beat any bowl worthy BIG XII team twice in the same season……….even I would call them play-off worthy!

If The American Football Championship has a matchup other than Memphis vs. USF, I’ll be shocked.