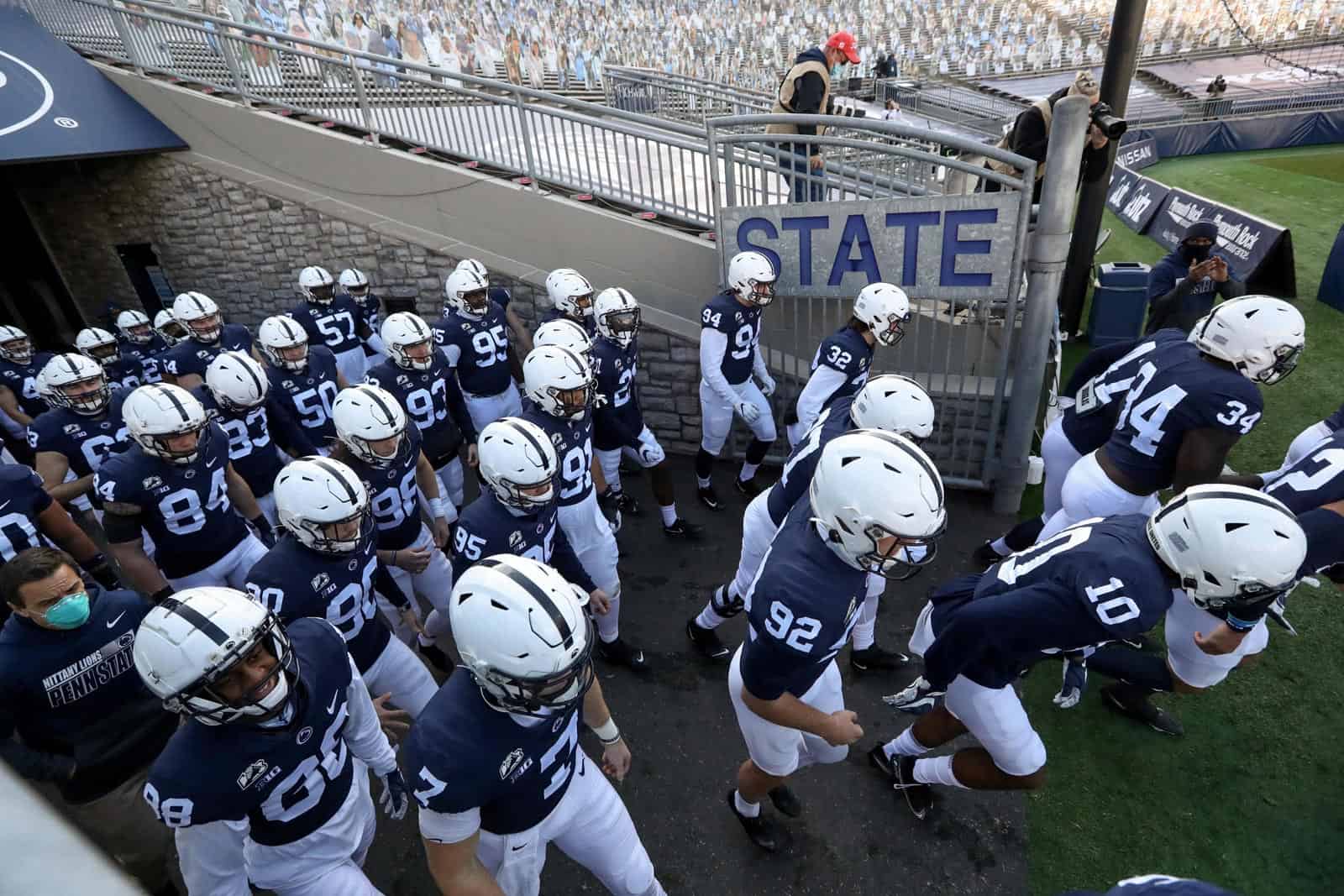 The Penn State Nittany Lions have added three opponents to their future football schedules, the school announced on Thursday.

Penn State will host the Kent State Golden Flashes at Beaver Stadium in State College, Pa., on Saturday, Sept. 21, 2024. The Kent State-Penn State contest was originally scheduled to be played in 2020, but was canceled due to the novel coronavirus 2019 (COVID-19) pandemic.

Penn State and Kent State first met on the gridiron in 1965 and have played six times overall. In their most recent matchup in 2018, the Nittany Lions defeated the Golden Flashes 63-10 in 2018.

The Marshall Thundering Herd will travel to State College to take on Penn State on Saturday, Sept. 5, 2026. The game will mark the third meeting between the two schools following Nittany Lion victories in 1929, 26-7, and in 1930, 65-0.

Penn State will play host to the San Jose State Spartans on Saturday, Sept. 19, 2026. This matchup, also rescheduled from the 2020 season following its cancellation, will be the first meeting between the two programs.

“I am delighted to announce another opportunity for San Jose State to play Penn State in football,” said San Jose State University Director of Athletics Marie Tuite. “A year ago, before the COVID-19 pandemic, our coaches, players and fans were looking forward with great anticipation on the opportunity to take on one of college football’s top programs year in and year out. When the 2020 game was canceled, it was a big disappointment, but San José State can look forward again to playing Penn State five years from now.”

As a B1G alum living in California, the Penn St, San Jose match-up catches my eye more than most. Curious to see the payout.