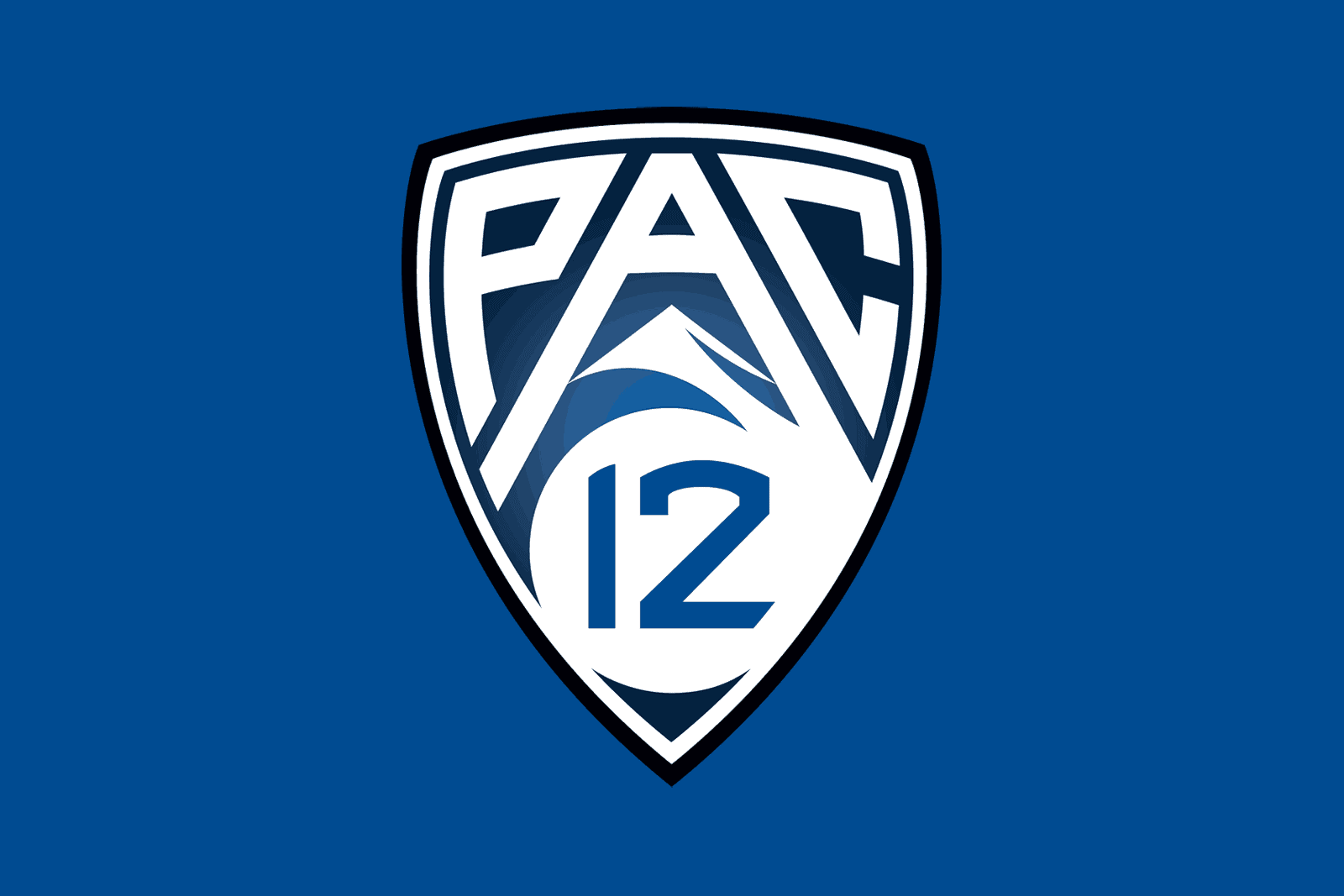 The Pac-12 early season 2021 football TV schedule has been announced, and it features 34 games slated for broadcast during the first three weeks.

The first Pac-12 team in action this season will be the UCLA Bruins when they host the Hawaii Rainbow Warriors on Saturday, Aug. 28 (Week Zero). The game will air at 3:30pm ET on ESPN.

On Friday, Sept. 3, Colorado hosts Northern Colorado and the game is set for 9:00pm ET on the Pac-12 Network.

The first conference matchup is slated for Saturday, Sept. 11 when Stanford travels to take on in-state rival USC. The game will kickoff a 10:30pm ET on FOX.

Some kickoff times and/or television for 11 Pac-12 games from Week 4 onward have also been set.

The 2021 Pac-12 Championship Game will be played on Friday, Dec. 3 at Allegiant Stadium in Las Vegas, Nevada. The game will be televised by ABC at 8:00pm ET.

Listed below are the Pac-12 games have been selected for television as of May 27. All remaining Pac-12 controlled games will be announced six-to-12 days prior to the date of the game.