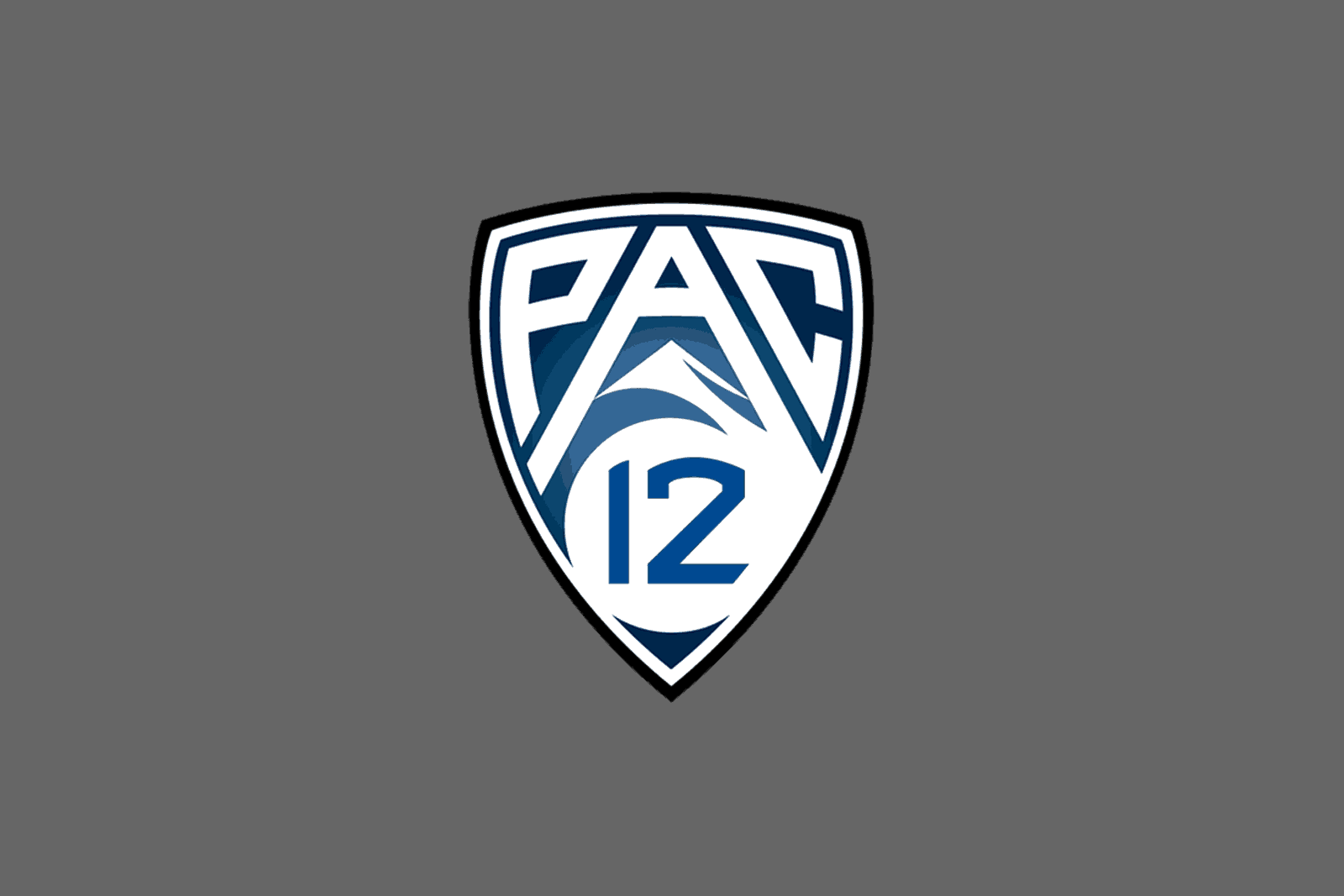 The Pac-12 Conference has announced their football schedule for the weekend of December 19, 2020, which features five matchups plus the championship game.

The final weekend of the Pac-12 season begins with the 2020 Pac-12 Football Championship Game on Friday, Dec. 18. The 15th-ranked USC Trojans will host the Oregon Ducks in that contest and the game will be televised by FOX at 8:00pm ET (UPDATE: Oregon has taken Washington’s place).

Pac-12 action on Saturday, Dec. 19 will feature five new matchups that were just scheduled. When the conference announced their revised 2020 schedule back in October, they stated that teams not playing in the championship game would each play a to be determined opponent.

Below are those five new matchups:

As noted above, Colorado will host Oregon in Los Angeles, Calif., and the two teams will square off at Los Angeles Memorial Coliseum, the home of the USC Trojans.

The PAC did something smart in having Oregon and Colorado in LA as COVID backups in case UW or USC can’t play. Smart.