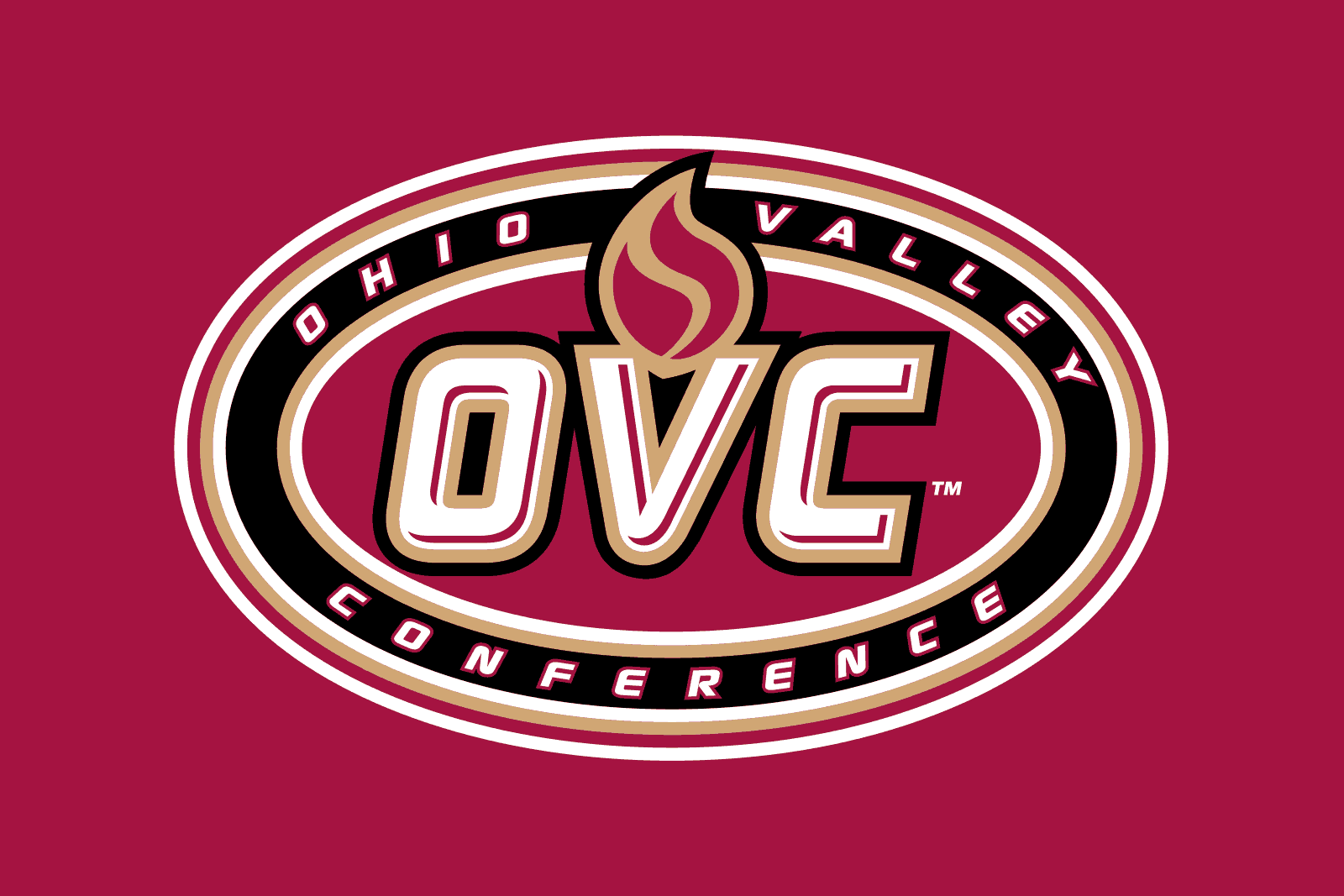 The Ohio Valley Conference has released their spring 2021 football schedule, which includes seven games against conference opponents and one potential non-conference tilt. Eight of the nine league teams will participate in the spring season.

The revised 2021 OVC football schedule will begin on Sunday, Feb. 21 with four games:

“It is our sincere intention and desire to provide our student-athletes with an opportunity to play football this spring assuming the facts surrounding the pandemic support it,” said OVC Commissioner Beth DeBauche. “We are excited to have plans and a schedule in place for it helps to create a sense of certainty during these uncertain times.”

The NCAA will announce the selections for a revised 16-team playoff field on Sunday, April 18. This year’s field will include 11 automatic qualifiers and five at-large bids. The first round is scheduled for the weekend of April 24, with the FCS National Championship game to be played on either May 14, 15 or 16 in Frisco, Texas.

Below is the complete 2021 OVC football schedule, plus links to each team’s individual schedule.