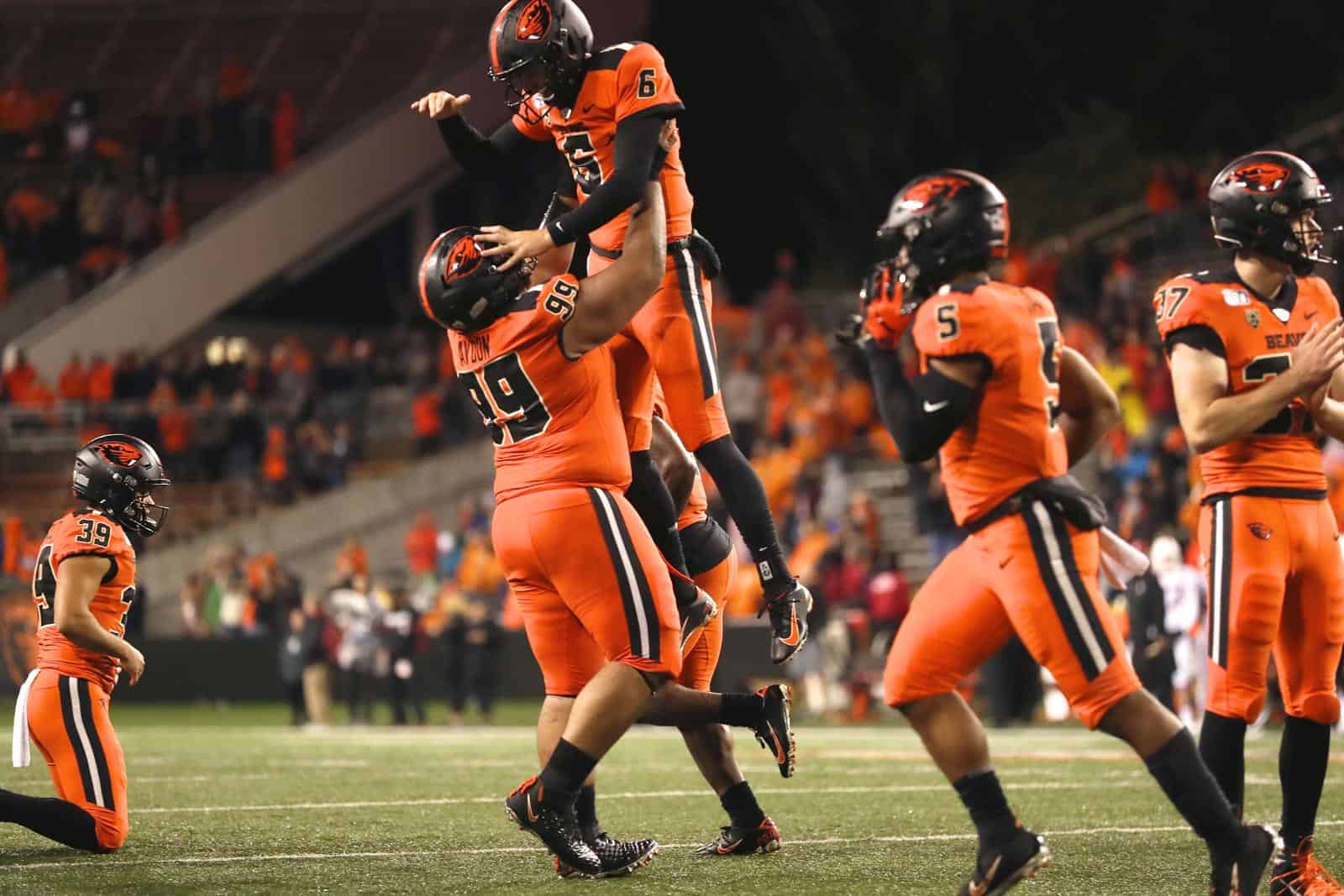 “Scheduling for success is a pillar of our Beaver football program,” Oregon State Vice President and Director of Athletics Scott Barnes said. “The goal is to play a Power 5, Group of 5 and FCS (football championship series) opponent on a yearly basis to complement the nine-game Pac-12 Conference schedule; for the most part we have been able to adjust future schedules to achieve that goal.”

Oregon State and Ole Miss will play a home-and-home series beginning on Sept. 18, 2027 at Vaught-Hemingway Stadium in Oxford, Miss., and concluding three seasons later at Reser Stadium in Corvallis, Ore. on Aug. 31, 2030.

The 2027 matchup between Oregon State and Ole Miss will mark their first-ever meeting on the gridiron.

The New Mexico Lobos will travel to Corvallis to kick off a home-and-home series with Oregon State on Sept. 11, 2027. The series will conclude the following season with the Beavers playing the Lobos at Dreamstyle Stadium in Albuquerque, N.M., on Sept. 9, 2028.

Oregon State and New Mexico first met on the gridiron in 1979 and have played a total of four contests. The Beavers have won three straight games over the Lobos, including 17-7 in Corvallis in 2004, and currently lead the series 3-1.

As a result of adding Idaho State, Oregon State has postponed their previously scheduled home game on Aug. 31, 2024 against Fresno State to Sept. 6, 2025.

Oregon State also confirmed today our report from September that they have scheduled two additional home games against the Portland State Vikings. Portland State is now scheduled to visit Reser Stadium in 2020 (Sept. 19), 2025 (Aug. 30), and 2027 (Sept. 4).